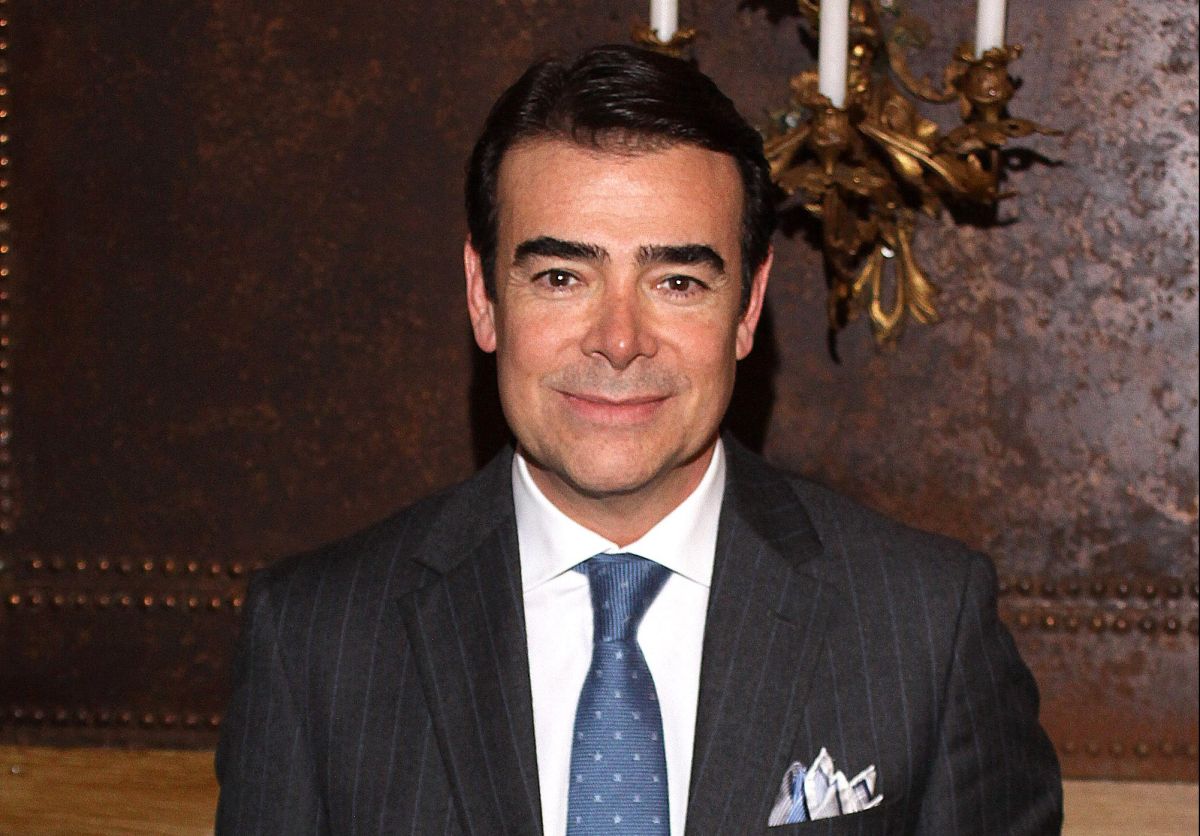 After overcoming Covid-19 and receiving a double lung transplant a few months ago, Tony Mauri underwent an emergency operation in Miami, Florida, due to a bowel obstruction.

“Had a blockage in the intestine, so because of their condition they did have to intervene, but thank God we came very on time (to the hospital) and it was relatively easy“Mauri Alemán assured in an interview for the program “Sale el Sol”.

Also, Antonio Mauri said that his father is already in recovery; however, the time of hospitalization after his medical history is unknown.

“thank god amazing, He is already recovering from the operation that they did. I don’t know how long it will be, It will depend on your recovery.“, held.

He also asked for prayers for his father to return home soon.

“We ask people if they can pray for him so that his recovery continues very well.. Really, thank you all for asking”, he finished.