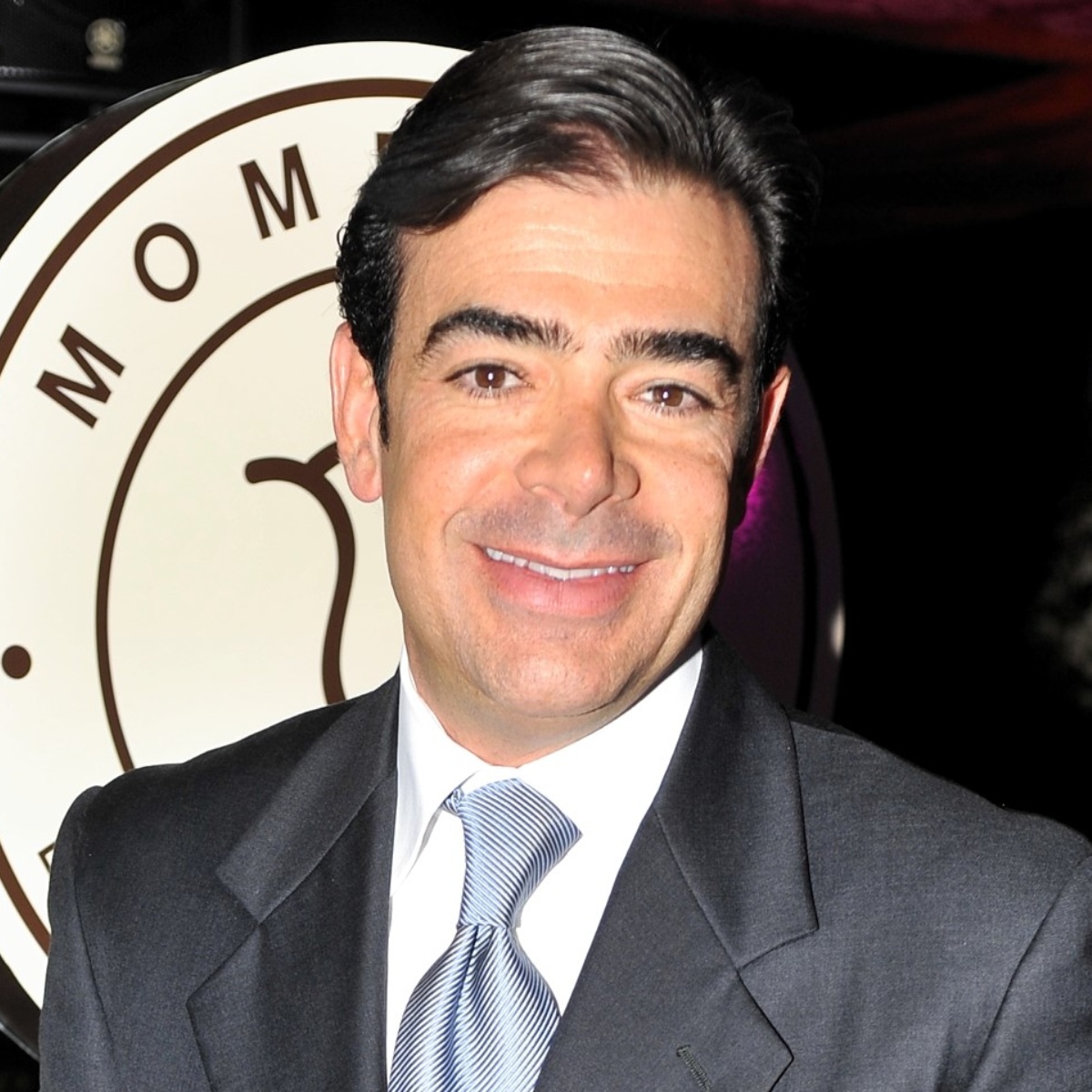 A little over a year has passed since the double lung transplant actor Toño Mauri, who recently expressed concern about the existence of the Omicron variant, the new strain that caused a fourth wave of infections in Mexico.

For this reason, he is isolated at home waiting to receive the fourth dose of the COVID-19 vaccine, since he is more vulnerable to contagion after the delicate surgery that was performed to transplant his organs.

The actor pointed out that he had a great life lesson after suffering from the coronavirus that suffered severe consequences that seriously affected his lungs, therefore, Diego Verdaguer’s daughter asked him for help to save him, first trying to convince him to get vaccinated, and then help him when He developed complications from his infection.

A contagion of COVID-19 would kill Toño Mauri

After being sick and being hospitalized for several months referred to the sequelae of the SARS-CoV-2 virusthe actor and singer is waiting to receive the fourth vaccine against COVID-19, because due to his situation, he is more vulnerable to any disease and a second contagion could be fatal.

“I’m going for the fourth reinforcement, because of my situation. In August they put the third on me and they told me that after six months, in February, I had to put on the fourth.”

He explained that he has low defenses, and therefore he needs to be very covered in that aspect since any flu or stomach infection is dangerous for him.

He and his family are still very scared by COVID-19, because the simple word makes them tremble and for this reason he asked the entire population that has the possibility of getting vaccinated, to do so, because his life may depend on it.

He considers that his recovery was a total miracle, since he was in a coma for 4 months due to the complications that arose.

What is the name of Toño Mauri’s daughter?

Her name is Carla Mauri, and she is a Mexican composer, poet, singer and actress, who was on the lookout for her father’s health every day that he was admitted to the hospital due to his serious infection.

Toño Mauri was in very delicate health and despite his recovery and discharge from the hospital, he remains under constant medical monitoring.