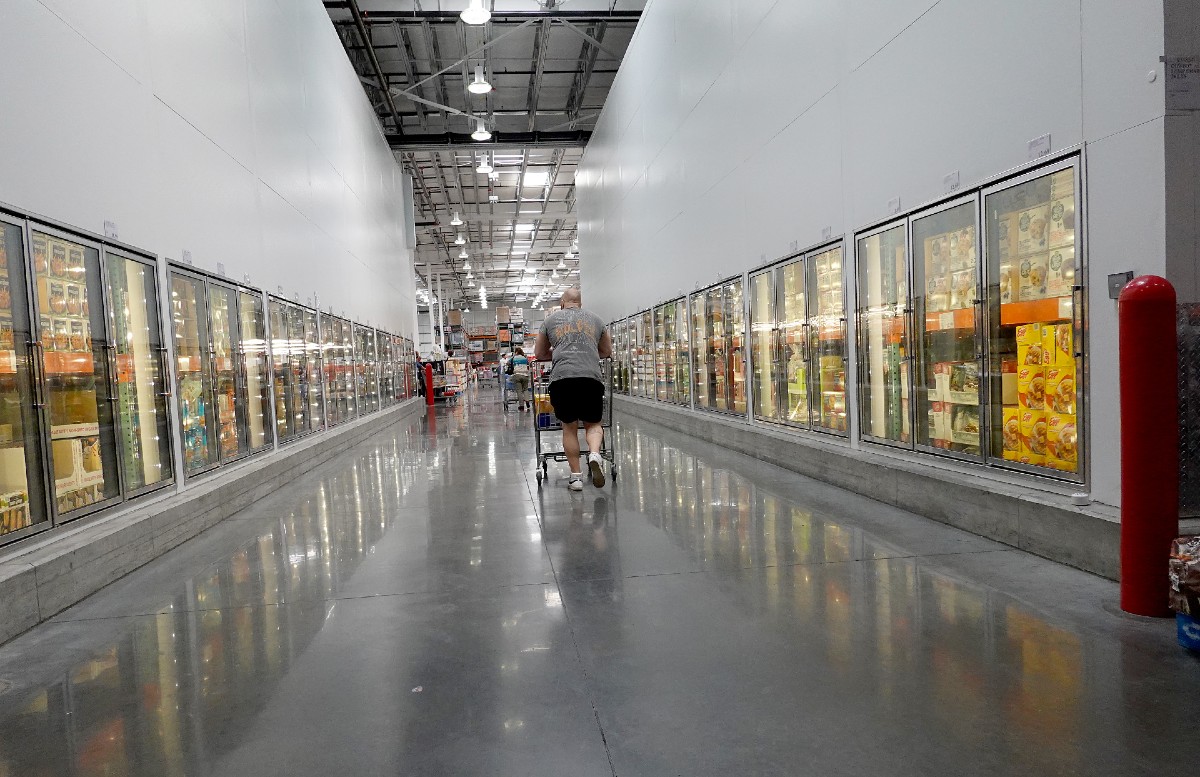 It is true that at Costco you can find endless products. From one of their iconic $4.99 rotisserie chickens, to a pack of diapers, to something more unusual, like a massage table. That’s how varied one of the world’s largest club chains is.

In the middle of its corridors, one of the sections about which very little is said is that of frozen foods. Through Reddit several customers shared some of the “jewels” they have found in this area of ​​​​Costco and that are most likely available in various establishments in the country.

For example, some consumers have found this type of dessert very fascinating. In the news forum, some customers said they couldn’t stand it and in a week they finished a pack of sandwiches, with stroopwafel on the outside, caramel filling and ice cream in the middle. The price for a box of 12 sandwiches is $13.49 at the store.

These types of sandwiches, ideal for lunch or dinner, have several of its consumers crazy. The combination of ingredients such as ham, mozzarella cheese, shredded pork and pickles has been to the liking of those who consume it. A pack costs $8.99 at the warehouse.

Although chicken nuggets is one of the pieces that is not missing in any supermarket freezer, this presentation has delighted the palate of several followers. A four-pound package retails for $14.99. The price per pound is $3.75 dollars.

Another of the sensation products of the moment, according to the site Eat This Not That. For $13.99, you can buy a 46-ounce box of frozen macaroni and cheese. Although several users were skeptical of its taste at first, in the end they were more surprised than they could imagine.

Without a doubt, one of the most refreshing options in the hot season. Its alcohol content has made this product interesting. Because each piece contains high levels of sugar, users recommend consuming a piece from time to time.