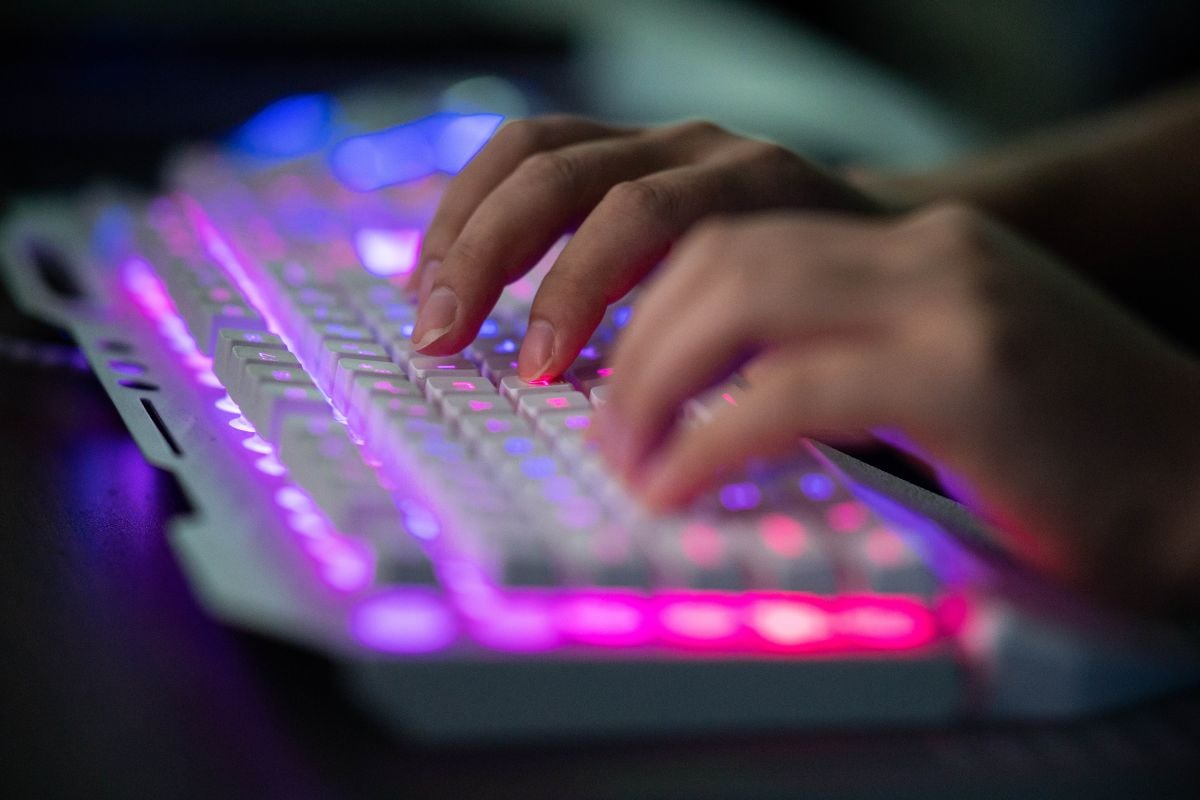 Millions of people around the world use passwords that do not meet minimum security standards. That is why it is not surprising that passwords such as “123456” or “password” are among the most repeated in the world.

It is not surprising then that these same keys rank as some of the easiest for hackers to crack who try to steal personal information for profit.

Experts recommend that as far as possible users they should try to create passwords that include words and numbers that are not related to the person’s personal data, such as year of birth or age. Likewise, they point out that including capital letters and special characters also makes it difficult for the keys to be hacked.

According to research conducted by the firm NordPass, which specializes in password management, the 5 most common keys are used by at least 225 million people worldwide. The average time it takes for hackers to break into accounts with these keys is less than 1 second:

From NordPass they point out that In the United States alone, some 1,699,435,286 passwords have been leaked during the last year. This in simple terms means that 5,158 keys have been published for every American.

The only country above the United States in this respect is Russia, where almost 3 billion passwords have been leakedwhich works out to an average of just under 20,000 keys for every Russian citizen.

“A complex password contains at least 12 characters and a mixed combination of upper and lower case letters, numbers and symbols. Using a password generator is the easiest and fastest way to create complex passwords”, they recommend at NordPass.

Experts also recommend that users change passwords every 90 days to ensure their accounts remain secure at all times.

This may also interest you:
– The Google service that shows you if your passwords have been hacked
– The 20 most hacked passwords on the Internet
– What benefits does a random password generator offer?