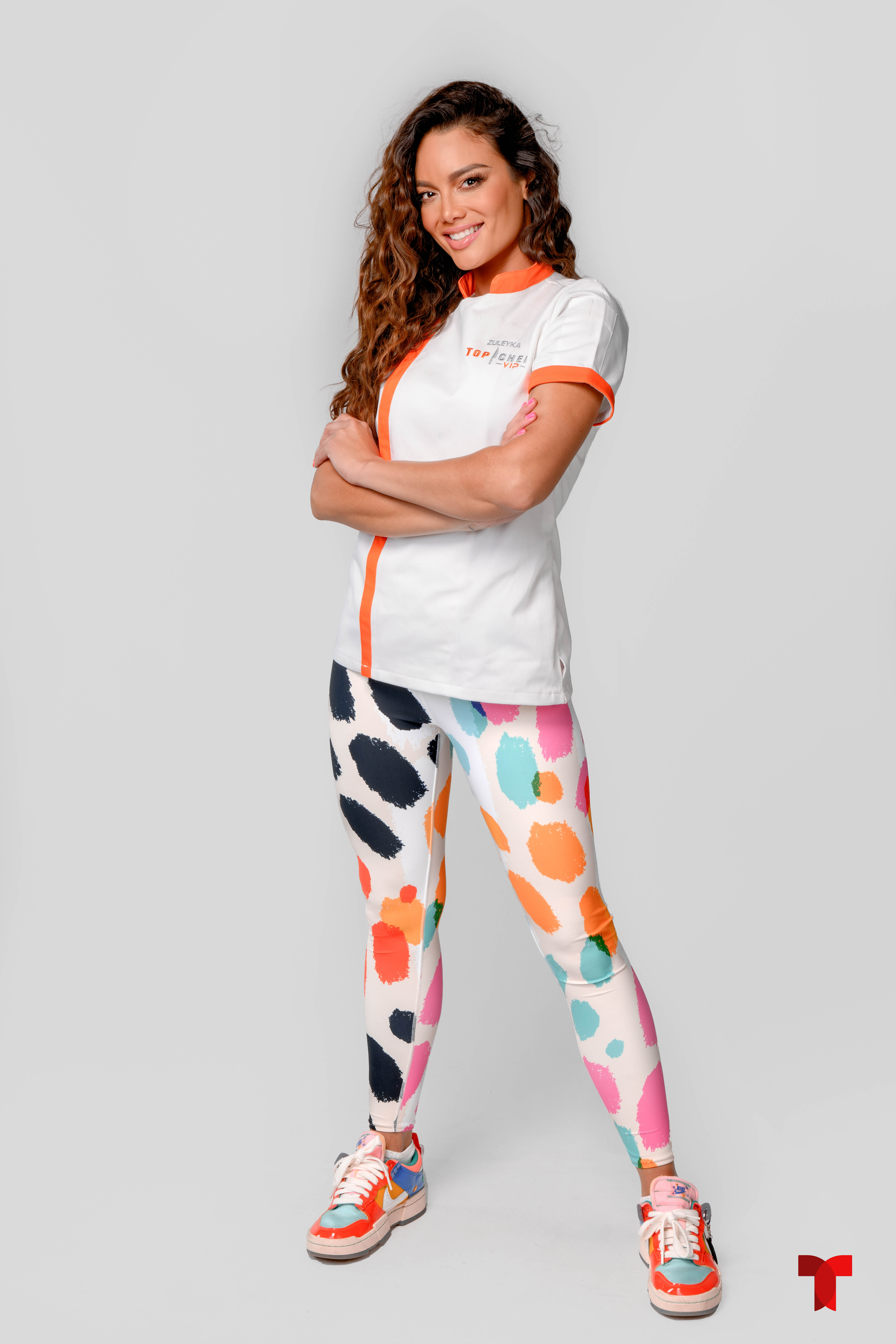 Telemundo informs that Top Chef VIP entered through the big door and that is that the program was crowned as the one on Hispanic television, in its 7-9 PM schedule.. We were able to corroborate this information, which indicates in detail that the show hosted by Carmen Villalobos obtained 379,000 thousand adult viewers between the ages of 18 and 49, plus 1.1 million people over 2 years old, according to Nielsen .

For those who still don’t know what this new Telemundo adventure is about, here we tell you that the show has put 16 celebrities in its kitchen who compete in a series of culinary challenges. The tests allow both the public and the judges to observe the true abilities of each celebrity in the kitchen. All of them are looking to conquer the palates of the three outstanding chefs who lead this space, they are: Antonio de Livier, Adria Marina Montaño and Juan Manuel Barrientos.