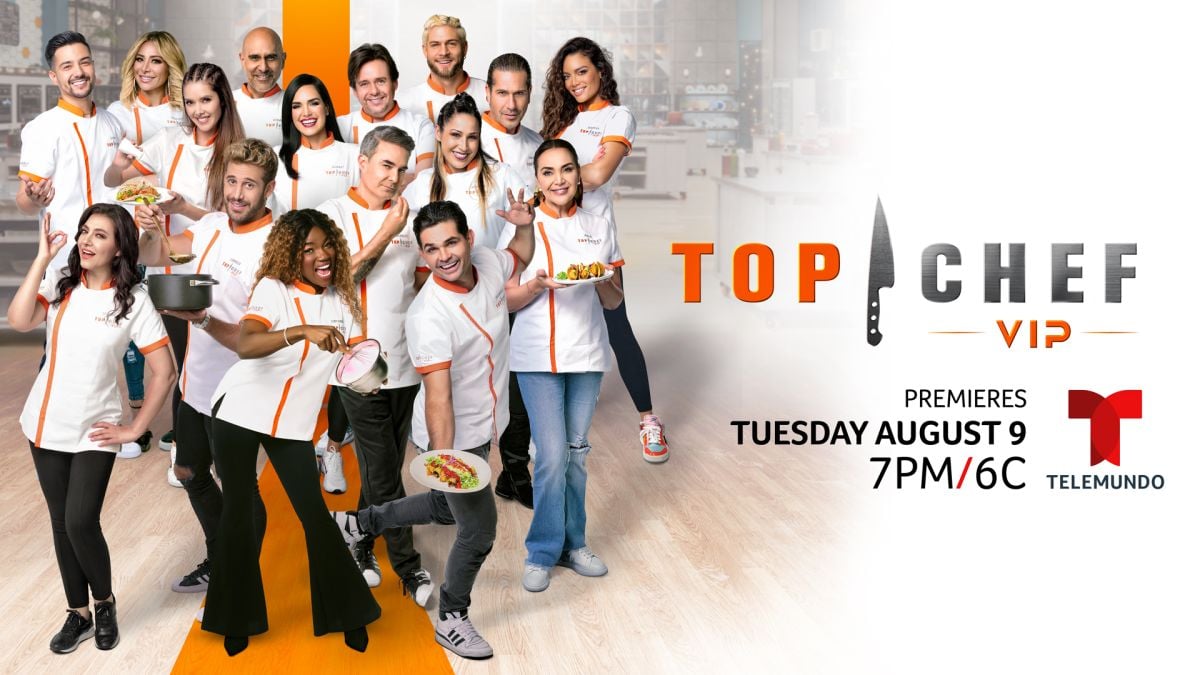 The show’s viewing public has laughed and cried with many of its contestants. Fans have received three big blows in the last few days with the eliminations of Rodrigo Vidal, Gregorio Pernía, and Héctor Suárez Gomís. Many feel that the exit of these three greats was unfair and hope there is a chance to continue seeing them on television, either together in La Casa de Los Famosos 3 or in some other project that Telemundo has for them in the near or distant future.

It is necessary to mention that despite the affection this program is receiving from her fans, we have also been able to perceive that some of them are not very pleased with the presence of Zuleyka Rivera in this decisive stage. But beyond any criticism, it is fair to point out that the Puerto Rican has shown tenacity, talent, and great energy since day one.

Some Instagram users have openly accused the program of favoritism towards Rivera, something that some “haters” have also said about Rodrigo Vidal, Gregorio Pernía, and Marlene Favela. However, the time has shown that the only thing keeping these celebrities on the show is their talent in the kitchen and the tenacity and dedication they put into each dish.

Of course, many in the audience have their favorites and favorites. Some were betting that Vidal would be the winner, others were blindly going for Pernía, and many others were hoping Ferdinando Valencia would win. However, for the moment, the only thing that is clear with Top Chef VIP is that only the best dish will win this competition.