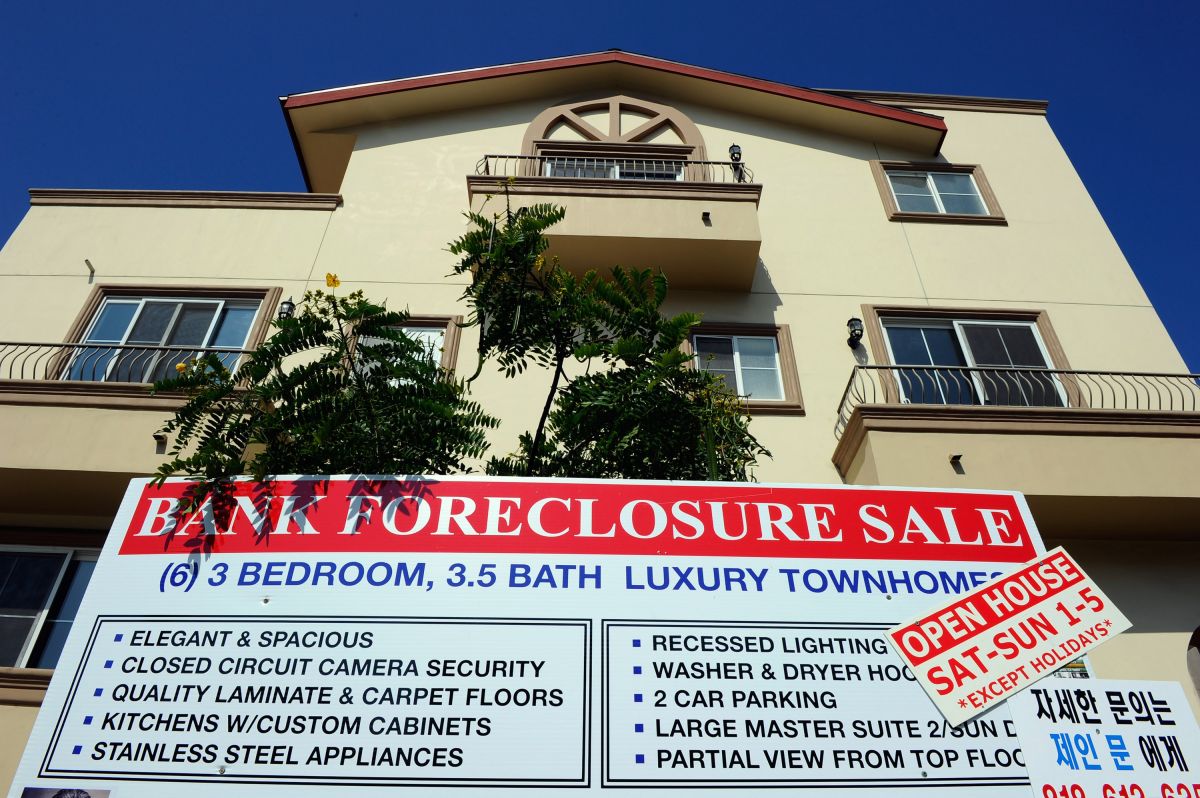 The brothers offered for sale houses that were not available for real estate operations – Photo: Kevork Djansezian/Getty Images

Two Torrance brothers pleaded guilty Monday to a real estate scam in which they “sold” houses that were never available for real estate operations and for which they obtained $6 million dollars, informed the authorities.

According to the Department of Justice, between 2013 and 2016, Schoneke and his sister, Bianca González, 39, operated escrow companies that they used to list homes that were not actually available to offer to potential customers.

On some occasions, the brothers even offered days of open doors on houses that were not for sale after tricking owners into letting them use their properties.

The Justice Department said the companies would accept multiple offers on the same residences and telling each of the potential buyers that their offer had been the winner.

When houses never closed, officials say, Schoneke and Gonzalez’s partners insisted to potential buyers, sometimes for years, telling them that lenders had to approve short sales.

In total, according to the investigations, they estimate that several hundred victims collectively lost more than $6 million due to this real estate scam.

González will be sentenced on October 3.

The brothers could face up to 20 years in federal prison.