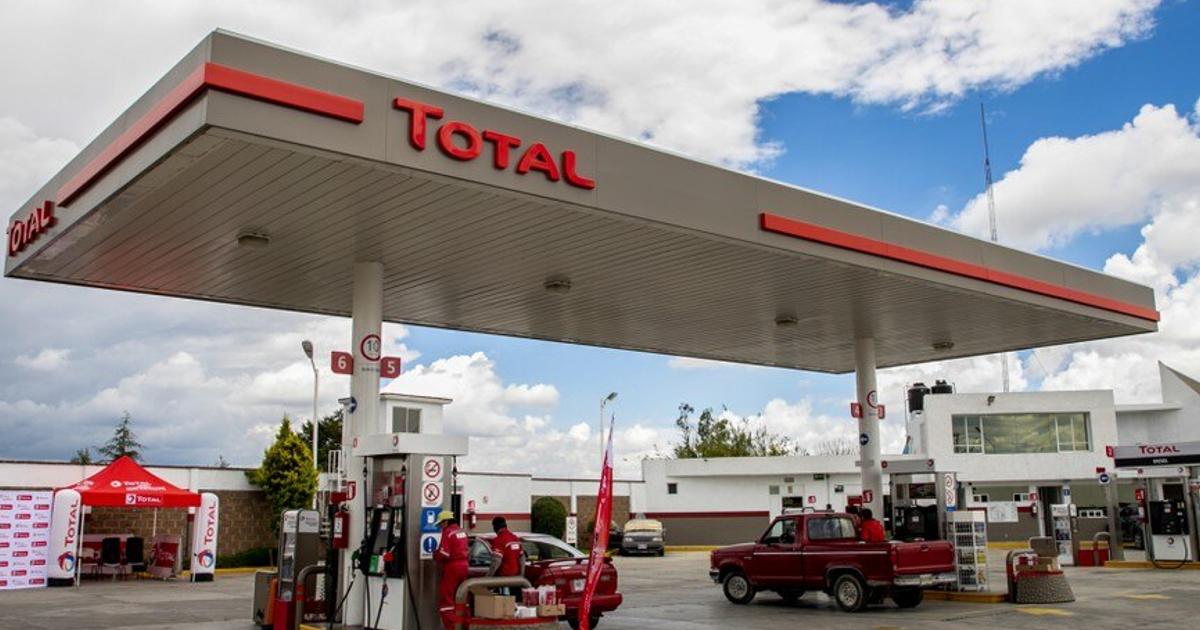 A blow to Fofo Márquez? Total Energies gas stations announced their closure in Mexico due to new federal regulations in the fuel sector.

On November 26, Total Energies Mexico announced that it would close its gas stations due to new federal regulations in the sector promoted by the federal government.

Total Energies gas stations operate in 16 states, mainly in the central and southern areas, and will close its Bonjour convenience stores.

It is worth mentioning that Fofo Márquez, influencer, is the son of Rodolfo Márquez, owner of Total Energies Mexico, who died on November 9.

Total Energies gas stations will be in Mexico until 29 December

Farid Benyahia, director of RED Total Energies Mexico, informed through a press release that the deadline for closing its gas stations would be December 29, 2022.

He assured that the gasoline sector has been strongly affected by the new regulations of the current government and that this project could be continued with its development.

“Therefore, the decision is taken to stop the supply of fuel and, therefore, the SHOP FOOD AND SERVICES area to which Bonjour stores belong.”

Total Energies clarified that the withdrawal is in the gas sector, since the French oil company received seven exploration blocks in the Gulf of Mexico from the National Hydrocarbons Commission.

Measures promoted by the federal government in the fuel sector

The measures promoted by the federal government in the fuel sector that would be impacting, at least, Total Energies gas stations are, for example:

One of these closed terminals was Total Energies’ Tuxpan terminal, through which ships imported gasoline from companies such as Total, Repsol, and Marathon and transported to their stations throughout the country.

Another measure is that less than 200 permits have been granted this year for gasoline service stations, and the CRE is still preparing new requirements to obtain them.

In addition, private companies must comply with trademark registration before the Mexican Institute of Intellectual Property, a business plan, market studies, and proof of investments.