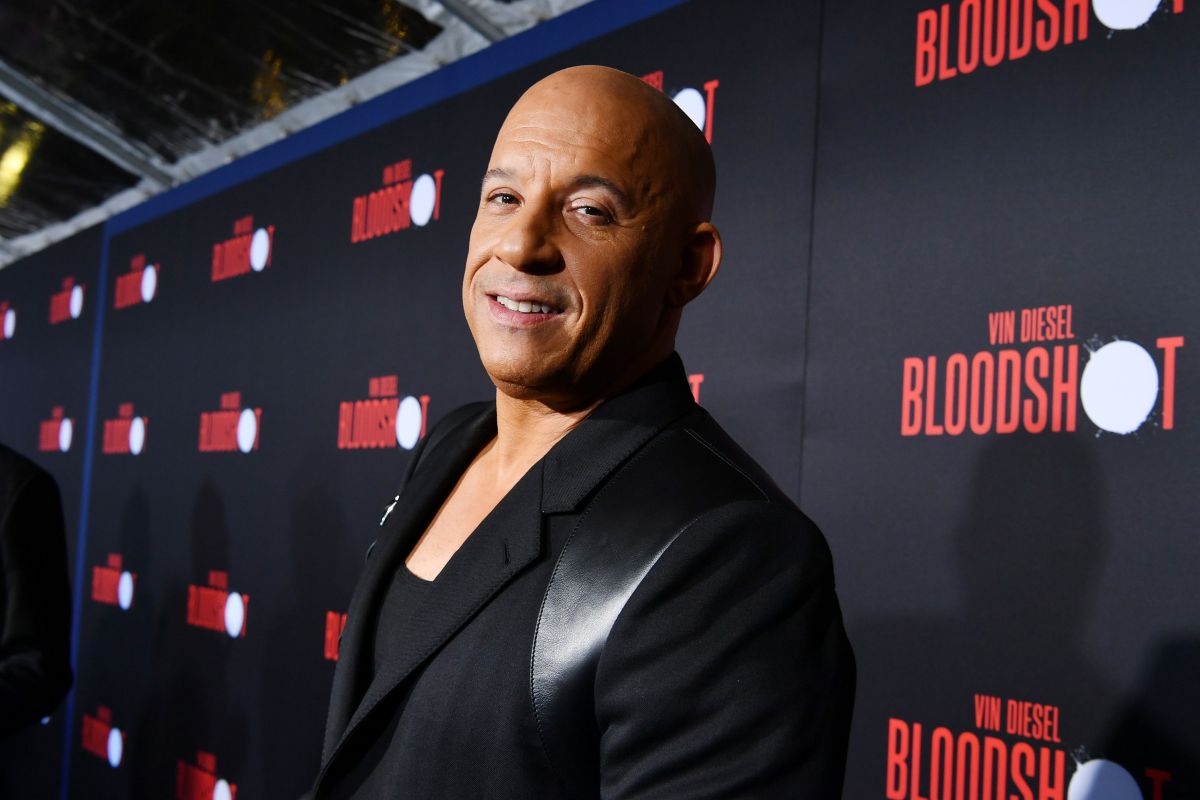 Just a few weeks after the death of Paul walker, his 22-year-old daughter Meadow was married in an intimate ceremony attended by friends and family; yet it was the image of her walking down the aisle on the arm of Vin Diesel what moved on social networks.

As a tribute to the friendship that both Hollywood stars maintained thanks to the “Fast and Furious” saga, the daughter of the late actor asked Diesel to occupy the privileged place to deliver it at the altar to her now husband Louis Thornton-Allan, something Walker surely would have wanted.

The moment was captured in a carousel of images that was shared by Meadow Walker herself through her Instagram account. These photographs gave a “taste” of what happened within the intimate beach wedding, however, it was those starring the young woman and Vin Diesel who stole the show.

Clad in a sky blue linen suit, the protagonist of the “Fast and Furious” saga seen walking with Meadow down the aisle instead of Paul Walker. This only touched a chord in the hearts of netizens who stumbled upon the emotional post:

“Congratulations to both of you, what a thrill to see that your dad was there in some way”, “Omg Meadow”, “Seeing Vin walking next to you is really moving”, “Paul is proud and happy” and “Paul looks at you from the sky with a smile on face“Are some of the comments that are read under the publication.

It was on November 30, 2013 when the whole world was shocked by the news of the death of Paul Walker, star of “Fast and Furious”, from a car accident when he was just 40 years old.

Vin Diesel, Dwayne Johnson, Jason Statham and the strange condition in their contracts
Dwayne Johnson ridicules ex-partner Vin Diesel again
Paul Walker would turn 47: this was the tender message with which his daughter Meadow remembered him