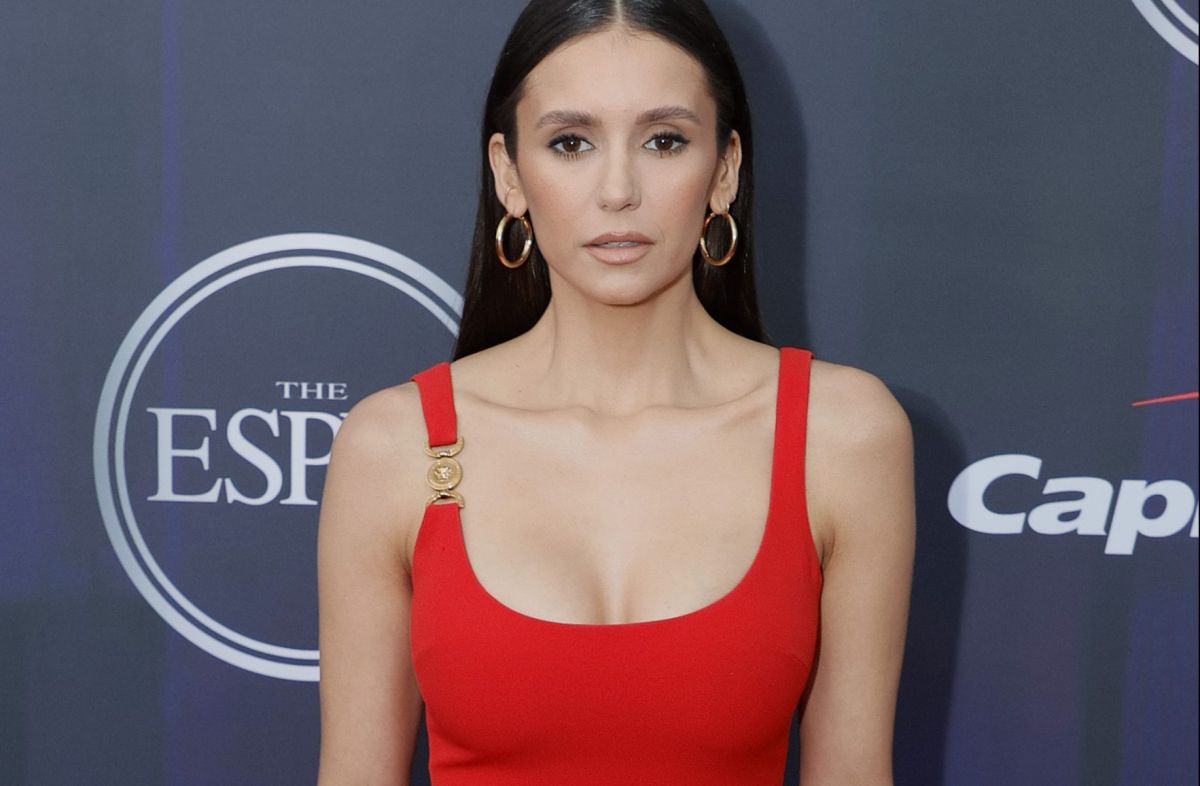 Although Nina Dobrev he’s a hollywood star, does not stop proving its origins. Your home in California It has all the aesthetics of European homes, of course, of the most elegant European homes.

AD magazine offered its followers the possibility of touring the place guided by the same actress from the series of “The Vampire Diaries”.

This house has four rooms and went remodeled during confinement by covid-19. The most European aspects are noted in imported items from that continent as: terra cotta tiles, appliances and pantries.

The house was built in 1929. Of the original structure, what is completely renovated is the kitchen, as the actress wanted the place to be more functional for her, although she confesses that she does not use that space in the house much.

She says that many spaces in the house make her feel adult despite being quite youthful decorations. Balance is found for her.

– The home of the late Debbie Reynolds was listed for sale for $ 2.1 million