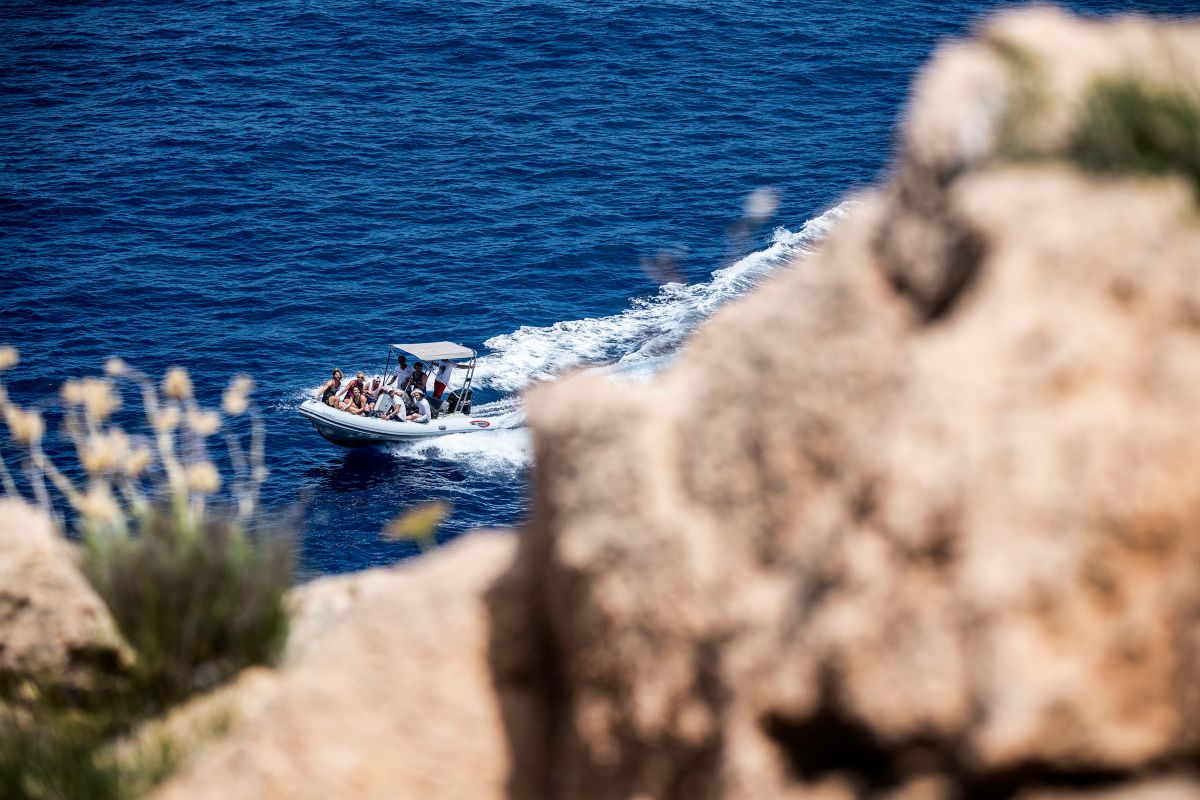 a dutch tourist died after jumping off a cliff in the islets Malgrats, in Mallorca, Spain, and the tragic event was recorded on video by his partner.

The victim’s son was also on the boat the family had rented when the fatal fall was reported.

The 31-year-old foreigner climbed towards the highest cliff of the islet25 meters high, with the intention of making a jump into the water while his partner recorded it.

But, instead of falling directly into the water, the tourist fell against the rocks at the base of the cliff. The man would have died on the spot, according to local media reports. The body was rescued by members of the Maritime Service of the Special Group for Underwater Activities (GEAS) of the Civil Guard of Mallorca.

That same day, but hours before, another tourist, of British origin, died after jumping from the seventh floor of a hotel in Magaluf.

The 34-year-old victim was performing the high-risk practice known as “balconing”. This dangerous practice consists of jumping from one balcony to another or jumping into the hotel pool up to five feet high.

In the case of this tourist, after starting to move along the outer edge of the terrace, he ended up falling into the void. The man also died on the spot.

The Minister of Economic Model, Work and Tourism of the Balearic Government, Iago Negueruela, asked visitors to refrain from this type of act.

“We insist and we reiterate it. The Balearic Islands want responsible and sensible tourism, for residents and visitors,” Negueruela declared when learning of the two deaths. “Enjoy the islands with knowledge, also for the people who love you,” she concluded.