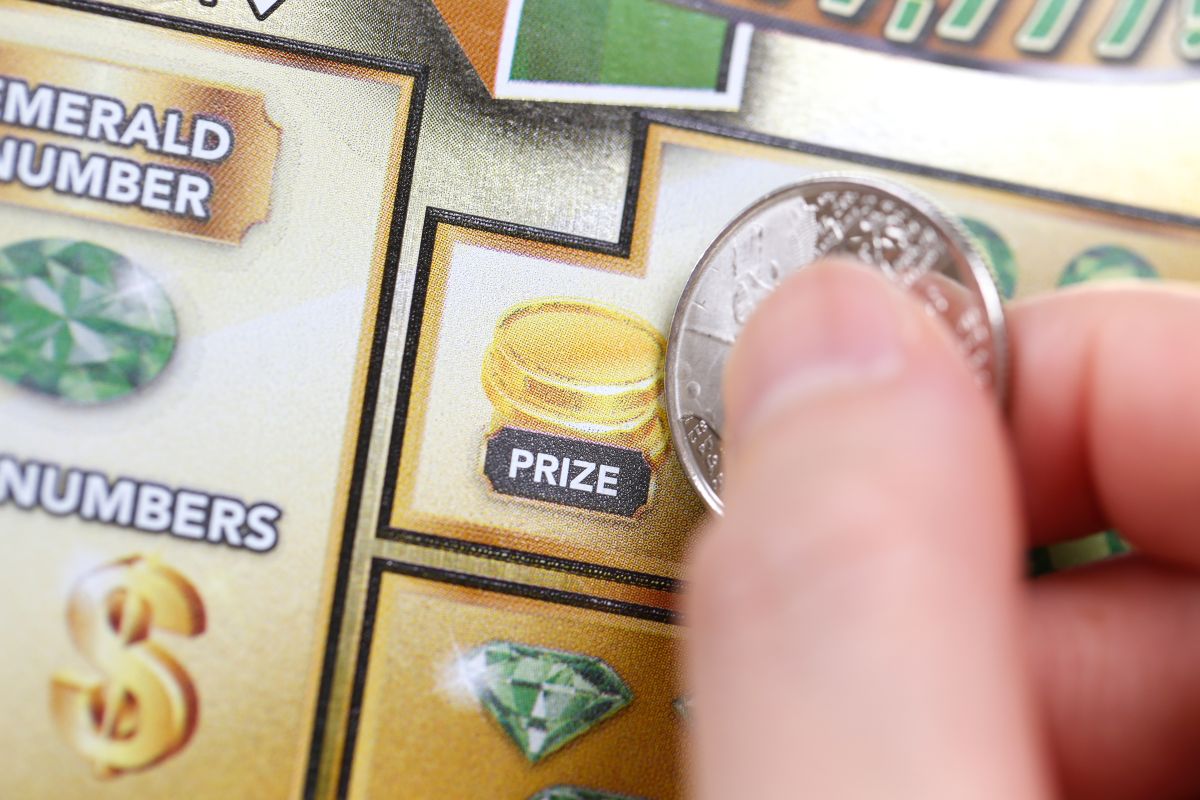 A 45-year-old tourist from Ohio won $1 million after stopping at a gas station while on vacation in Floridaas announced by Lottery officials in that state.

Solomon Garens, a native of Munroe Falls, Ohio, elected to receive his winnings in a lump sum payment of $795,000, after taxes. Garens says he bought the winning ticket from him at a RaceTrac gas station during a 17-hour drive he took to Florida from his hometown.

“I was exhausted. We had promised the children that we would visit family in Florida before the summer was out,” Garens said, according to the Local 10 news portal.

Garens’ wife said she had asked her husband to stop for some water a couple of hours before taking a break.

He eventually stopped to gas up a RaceTrac in Palm Coast, bought his wife some water, and decided to buy a scratch-off ticket too..

“When I saw the million dollar prize, I couldn’t believe it! I guess the only bad news is that this has added a four-hour detour to our trip (to go to collect the prize),” Garen said.

The $20 Scratch-Off game, which is called GOLD RUSH LIMITED, launched in September 2021 and has 32 top prizes of $5 million dollars and 100 prizes of $1 millionaccording to the Florida Lottery.

In addition, this ticket has more than 33 thousand prizes ranging from $1,000 to $100 thousand dollars.

You may also like:
– McDonald’s worker thought she won $20 in a lottery scratch-off, but she actually got $1 million
– Maryland lottery player has won the jackpot of a game 79 times in just one year, and now they investigate if he cheated
– Person who wins the $1,337 million Mega Millions will have a problem if he does not claim the prize in 60 days
– Maryland man wins the lottery twice in just two months