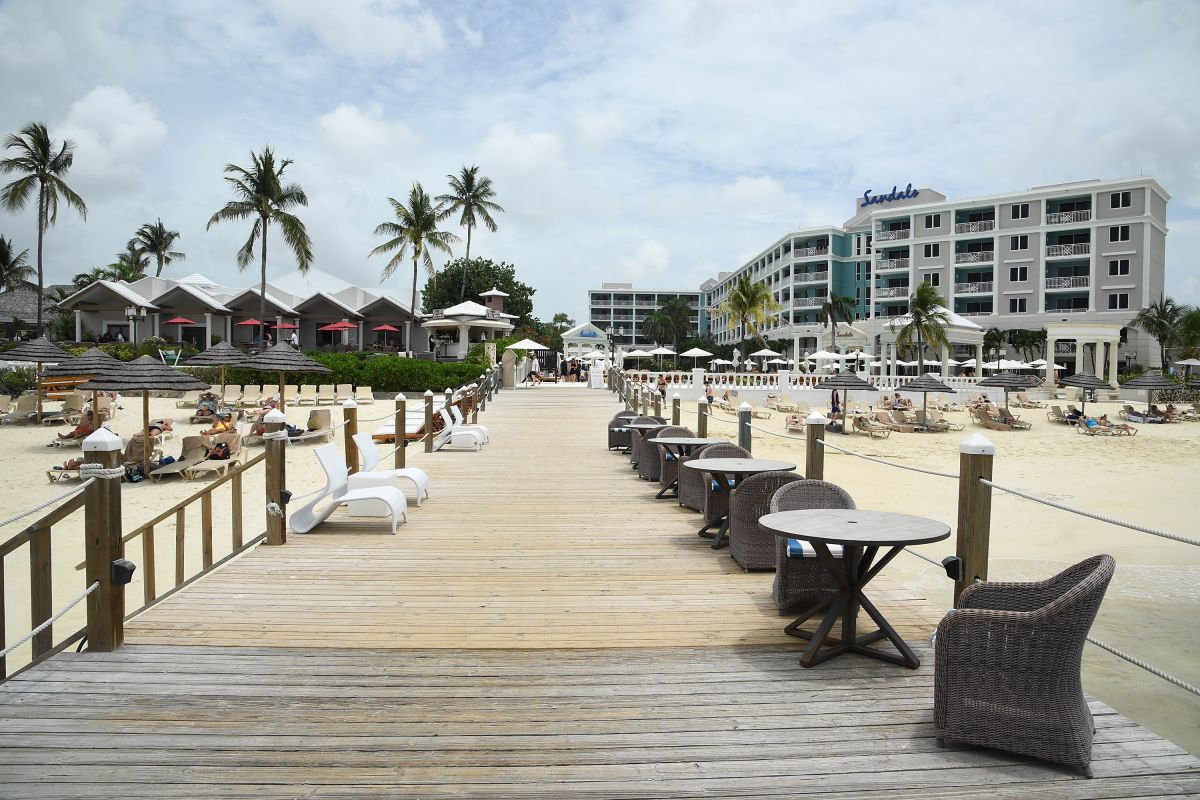 The three tourists found dead at the Sandals resort in the Bahamas have died victims of carbon monoxide poisoning.

A report by the Nassau Guardian on Monday cited the results of the autopsy and the toxicological tests carried out on the bodies of the victims that yielded that result. However, there are no details about the origin of the toxic gas.

Usually the carbon monoxide (CO) poisoning occurs in homes and is related to daily activities such as cooking and heating, according to the United States Environmental Protection Agency (EPA).

CO is an invisible and silent gas, so many times it is not possible to detect it in time. Inhalation poisoning can occur in a matter of minutes.

The victims of the poisoning were identified as the Tennessee couple, Michael Phillips, 68, and Robbie Phillips, 65. Vincent Chiarella, a 64-year-old Florida resident, also died. Chiarella’s wife was taken to a hospital in the aforementioned status for treatment.

the foreigners died at the Sandals Emerald Bay resort on the island of Exuma on May 6 while staying in different villas.

All three were found unconscious in their rooms after missing medical assistance the night before.

Samples from the bodies were sent to laboratories in the United States as part of the investigation into the deaths.

However, the relatives of the deceased requested a second autopsy of the bodies. As part of the process, they requested to transfer a forensic pathologist from abroad to carry out the work.