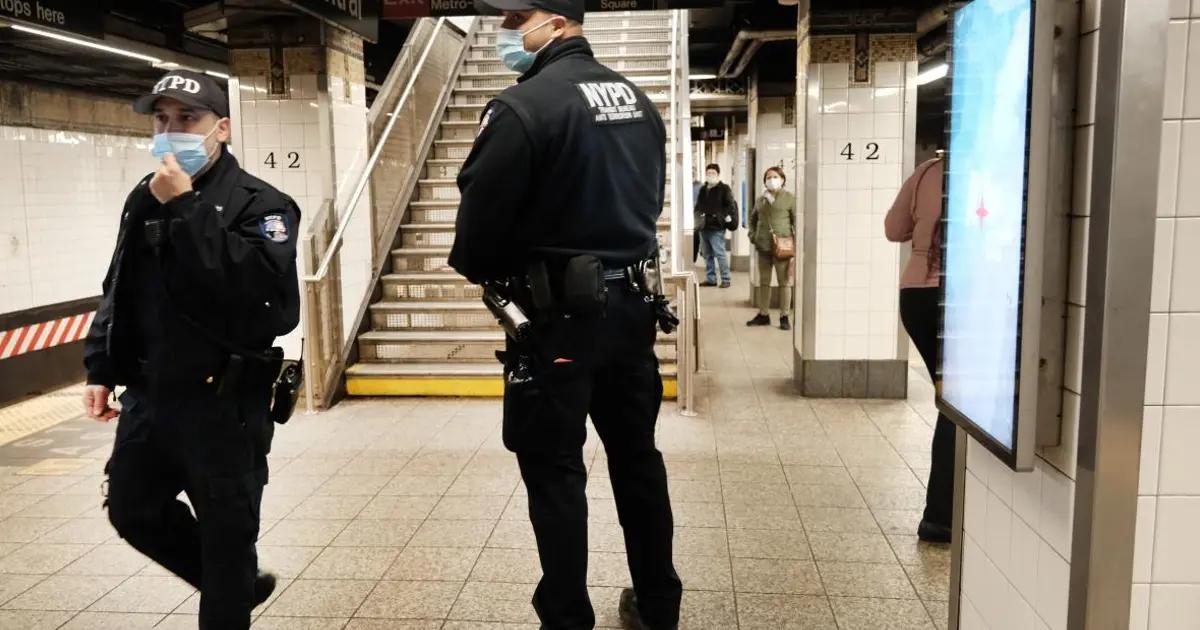 It was a dark and sinister Christmas morning in New York City as three robberies occurred on the subway.

Two tourists from Sweden were tragically victimized on the southbound R train platform at 25th Street in Sunset Park, Brooklyn.

The perpetrators, who were garbed in orange shoes, a gray coat, blue jeans, and a black face mask, approached the 30-year-old woman and 31-year-old man at around 9:30 a.m., simulated a firearm, and commanded that they relinquish their possessions.

According to the New York Post, the couple was forced to surrender their cell phones, wallets, cash, and a purse. The assailant also had an Adidas backpack.

Also read: Three pedestrians were attacked with bricks and eggs, beaten, and robbed on Amsterdam Avenue in Manhattan, while heading to protest at a drag queen event

Furthermore, earlier that morning, on the Upper West Side of Manhattan, another robbery occurred. A Queens man was waiting for a southbound train at West 72nd Street and Broadway when two teens (16 years old) snatched his iPhone.

A scuffle ensued, and one of the adolescents struck the victim with a closed fist. The teens then fled, using the victim’s phone to make an unauthorized purchase on Amazon before being apprehended by the police in Columbus Circle.

It is not known what was purchased. The teens, who were not identified by their ages, were arrested and charged with theft.