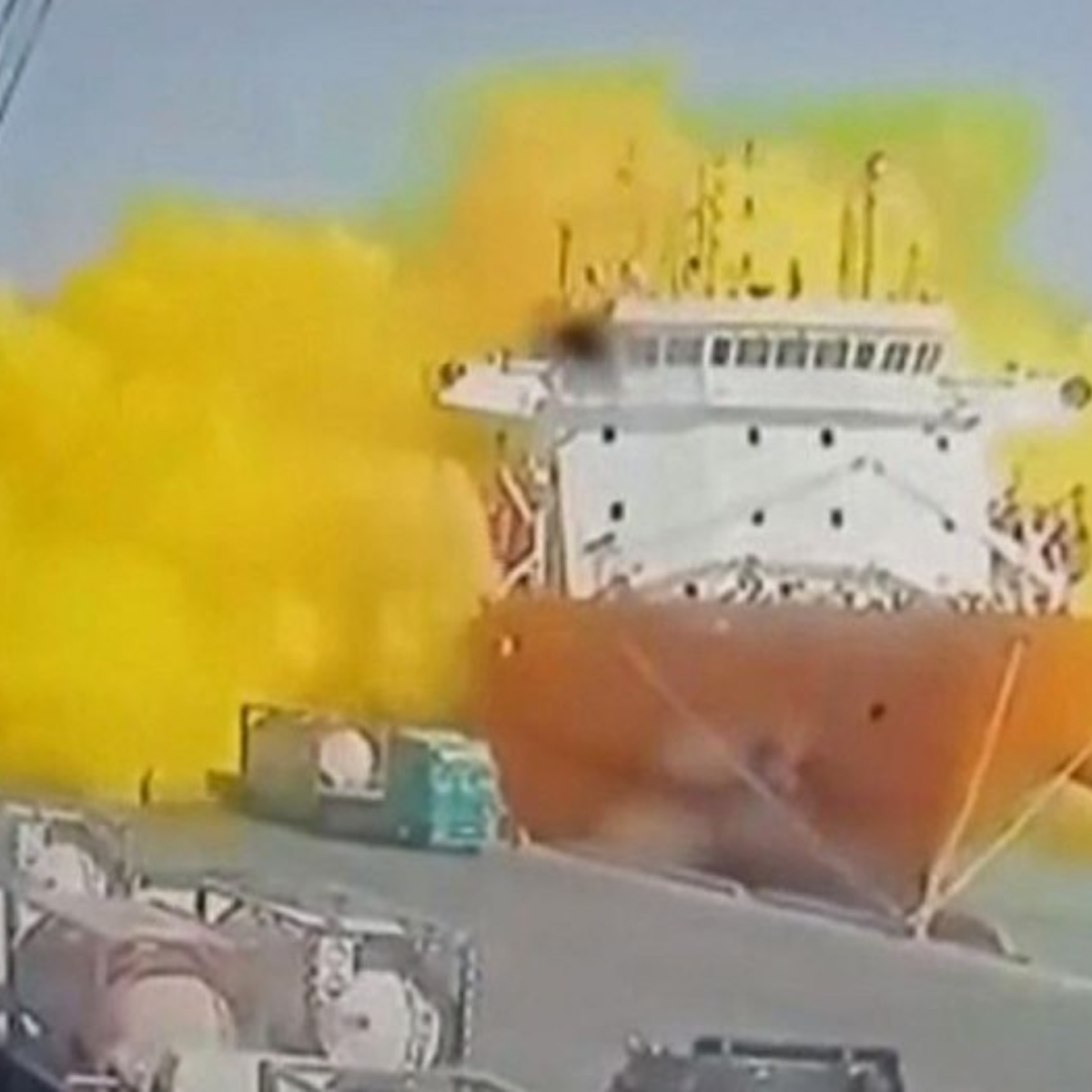 Ten people died Monday in Jordan and more of 200 were injured after a container full of toxic gas in the port of Aqaba, in the south of the Arab country, according to an official source.

“The balance of dead after the gas leak in the port of Aqaba it rises to 10 and more than 200 injured”, declared Minister Fayçal al-Chouboul.

Earlier, a general security spokesman announced a through a statement on Facebook that a “container filled with toxic gas flipped over when being transported, causing a leak.”

In addition, he announced that “a team of specialists in dealing with dangerous materials from the Civil Defense is trying to contain the leak.”

It should be noted that Aqaba is one of the main ports on the Red Sea, it is the only seaport in the Hashemite kingdom, through which most of the Jordanian imports and exports.

Recently in AmericanPost.NewsAlso in Jordan, Israeli forces reportedly killed a Palestinian man, who was shot in the chest during an Israeli army operation in the town of Azzun.

According to images published on television, a crane carrying the containeror dropped on the boat. After the impact, yellow smoke immediately escaped, while people tried to flee.

The deputy of the head of the Port Authority of the Aqaba region, Haj Hassan, told al-Mamlaka that a “iron rope carrying a container with a toxic substance it brokewhich caused the fall and escape of the toxic substance”.

The injured were taken to two public hospitals, a private hospital and a fourth field hospital, according to authorities.

Aqaba’s health director, Jamal Obeidat, declared that “Aqaba’s hospitals were overwhelmed and could no longer receive any more wounded,” some in critical condition.

It may interest you: Who is Prince Hamzah, placed under ‘house arrest’ in Jordan?

Jordan is a territory of just over 90,000 km2 located in the Middle East, on the Asian continent. It is bordered to the north by Syria, to the east and southeast by Iraq and Saudi Arabia, respectively, and to the west by Palestine, Israel and the Red Sea.