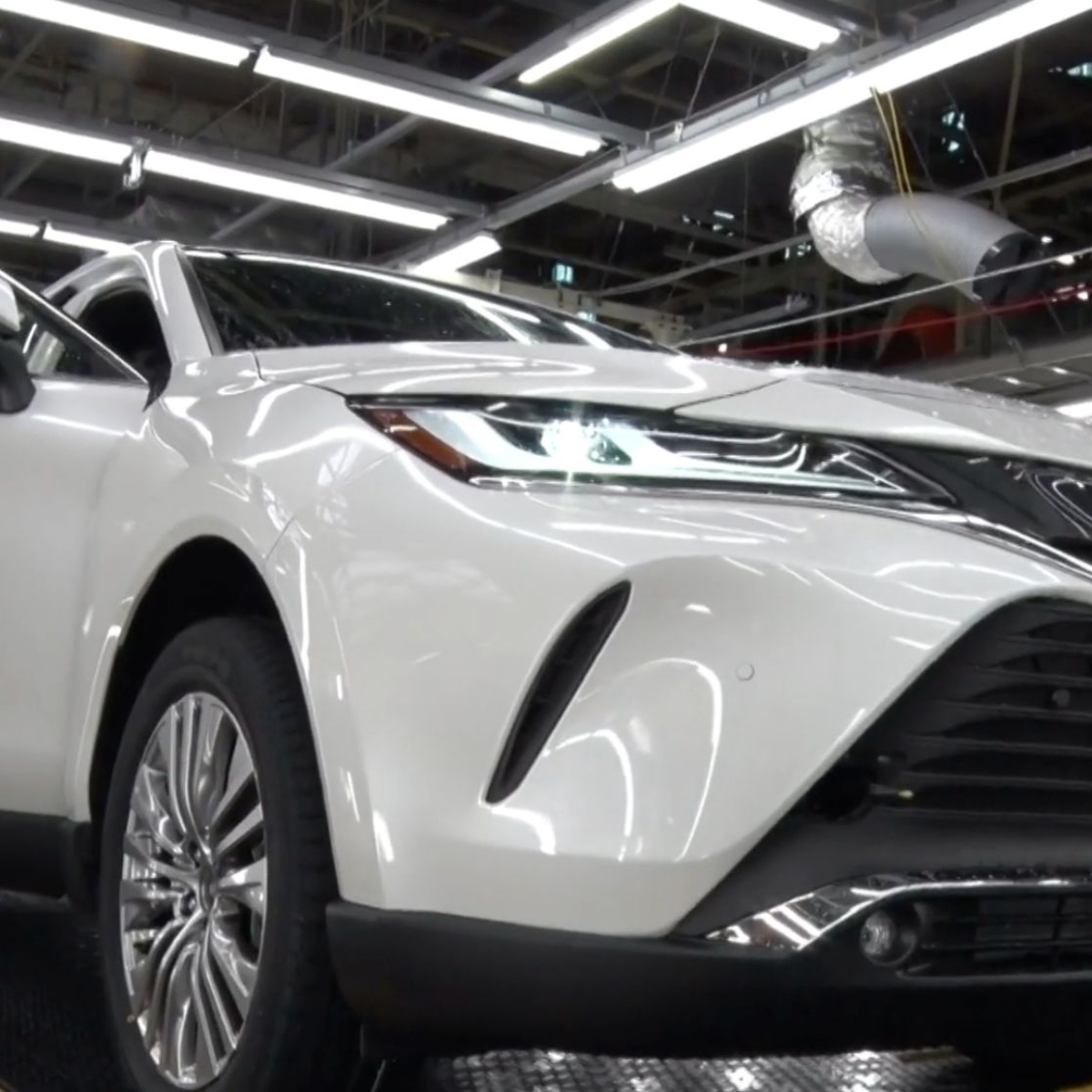 The company Toyota Motor Corp. announced that will be resuming their activities after staying for An entire day with production stopped.

It must be remembered that Japan recently announced that it will be allying itself with the western countries, so it is believed that this news was the trigger for his auto parts supplier to be affected

How do we share you in AmericanPost.NewsOn February 28, Toyota suspended operations at its factory in Japan due to a possible cyber attack.

the car company Toyota Motor Corp. announced that from next Wednesday March 02will be resuming local productionafter having suffered a computer attack.

This attack caused the factory to have to stop your activities for a whole daya fact that worried the directors, before the vulnerability of production chains.

This event occurred moments after Japan announced that it would have allied itself with the Western countriesbut so far it is unknown who the author was or even if he is related to the country’s decision.

According to the directors of the company, the inactivity in the production of the vehicles, ended up affecting production numbers at least 13,000 vehicles.

Kojima Industries Corp, which is the supplier of plastic parts and electronic components to Toyotreported that an error occurred on the serverso after restarting it it was confirmed that it was done with a virus who was accompanied by a threatening message.

What is the best selling car in the world?

According to the ranking made by Best Selling Cars Blogit has been recorded that with more than 1 million 483 thousand 120 unitsthe Toyota Corolla was the model best seller in the world.

This model had a presence in almost all the markets of the world and led in many countries like Pakistan and Afghanistan.

The Corolla displaced from the most prominent place the Ford F-Series, which knew how to occupy the best position during the last years. The best seller in markets such as the United States and Canada harvested 1,070,406 units marketed, while in 3rd was the toyota-rav4with 966,971 vehicles.