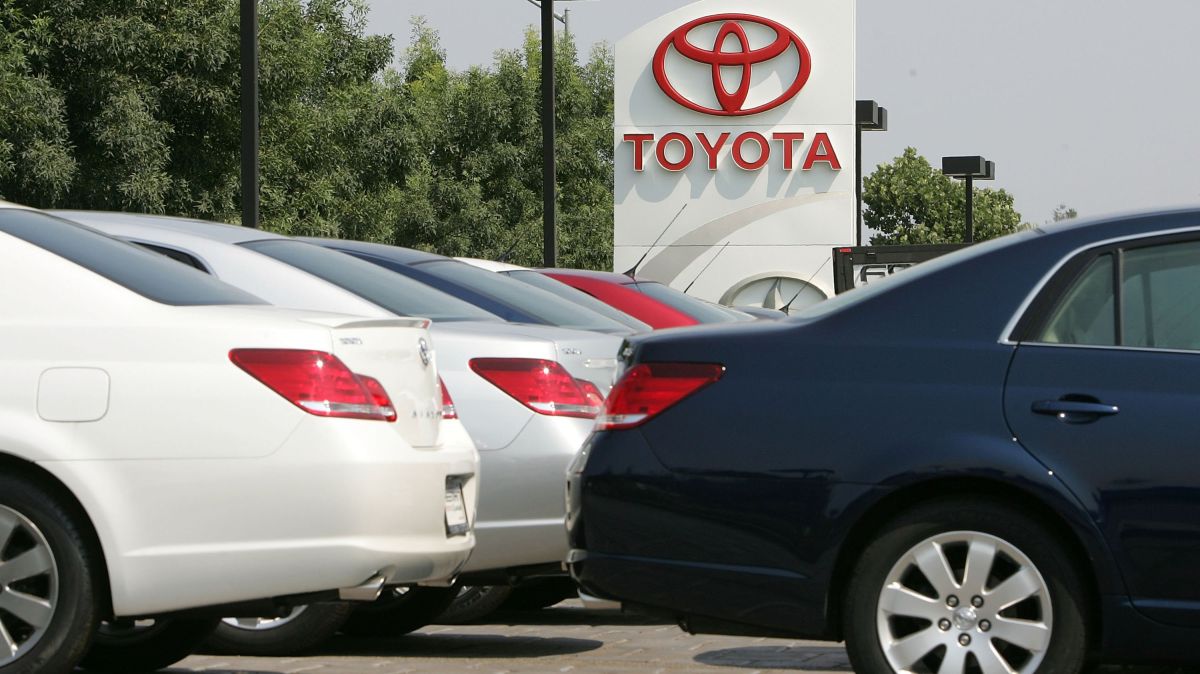 Toyota is America’s leading auto sales company for the first time, snatching the title to General Motors that had held this achievement for nearly a century.

This is a sign that American automakers have lost their dominance in the domestic market.

In 2005, Toyota ranked fourth in sales in the US, while GM, Ford and what was then known as DaimlerChrysler were in the top three. These last three had 57% of the country’s sales at that time.

Yet in 2021, GM, Ford and Stellantis, the European automaker that owns Chrysler, had just 38% of the US market. If we add the trendy car company, Tesla, it only brings US automakers to just over 40% of sales.

Both Toyota and GM reported year-end sales on Tuesday. Reports indicated that GM had 2.2 million cars sold in the United States for all of 2021, putting it 114,000 vehicles – or 5% – behind Toyota..

On the other hand, GM lagged slightly behind Toyota in second-quarter sales, but was far behind in the third quarter. And while Toyota’s fourth-quarter sales fell 30% compared to the last three months of 2020, GM’s sales plummeted 43%, allowing Toyota to increase its lead.

The cause of the drop in sales at the end of last year was a shortage of computer chips, which limited the production and supply of vehicles. Industry-wide sales in the United States are forecast to decline 24% in the fourth quarter. Most automakers will report US sales on Tuesday, and Ford will do so on Wednesday.

According to experts, it is uncertain whether Toyota will be able to maintain the US sales leadership in the coming years. “I wouldn’t expect Toyota to necessarily maintain this lead.. They (GM) just have more channels to sell and more brands, ”said Jessica Caldwell, CEO of automotive information company Edmunds.

In its report on Tuesday, GM suggested that it expects to be back in the No. 1 sales spot in the US soon.

“The semiconductor shortage, among other things, created an unprecedented set of circumstances in 2021. Still, GM extended its leadership in pickup trucks and full-size SUVs. And 2022 begins with a gradually improving supply chain, and that should lead to growth in 2022 as we launch several new vehicles, including electric vehicles and redesigned pickup trucks. “

– Toyota will create 1,750 jobs with its new battery plant in North Carolina