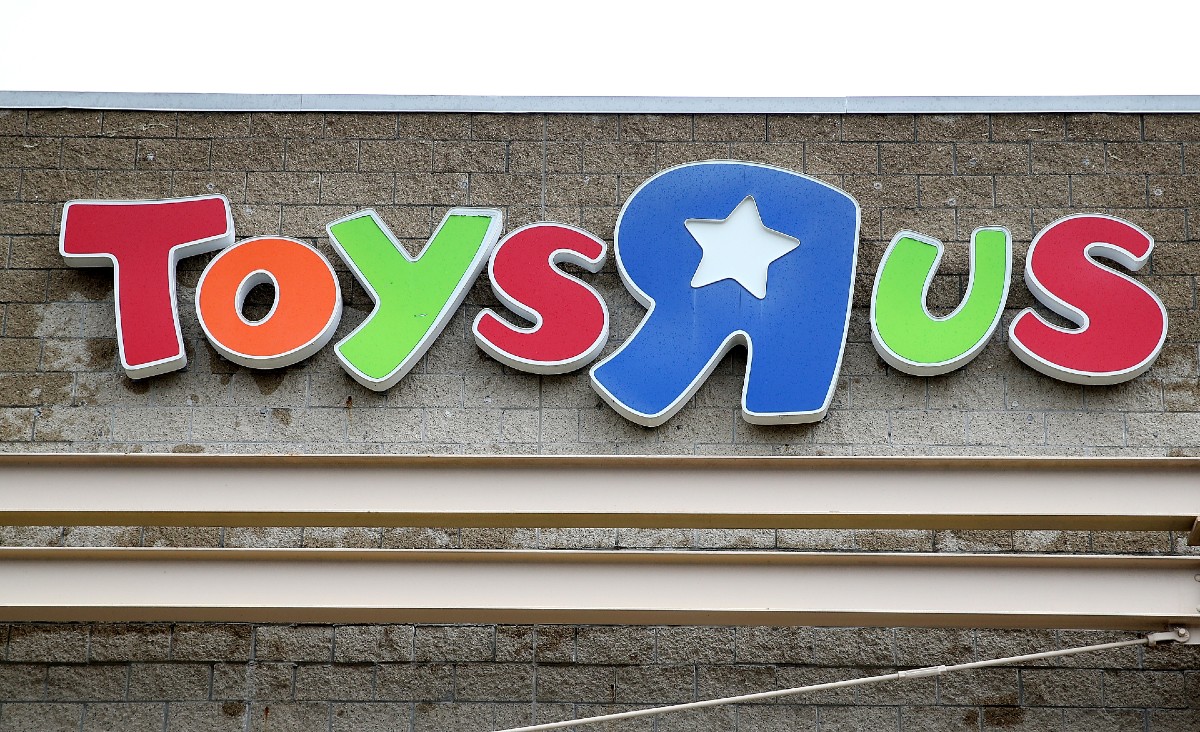 The Toys R Us children’s toy store is back. The company announced the reopening of its stores in 9 states and said “coming soon” there will be more news.

In recent days the company issued an announcement, where it said that by October 15 your locations would be ready to serve your customerson the eve of the arrival of Christmas.

According to Macy’s department store chain, with whom it is associated, Toys R Us stores they could add 500 to 3,000 square feet in the holiday season to offer “a wider variety of products.”

This news comes after the chain closed its last two stores in New Jersey and Texas in January 2021 due to the Covid-19 pandemic. Both stores were the only ones left after the company filed for Chapter 11 bankruptcy in 2017, which led to the closure of several stores in the country and in the United Kingdom.

However, in March 2021, the company was acquired by WHP Global. Since then, the reactivation of the stores has begun.

In August 2021, Macy’s partnered to open toy stores inside more than 400 stores across the country beginning in 2022. Customers were able to purchase several of the toy store’s products online before the store reopened. In a statement the company said that “toy sales were 15 times higher than in the comparable period prior to the partnership with Toys’R’Us.”

It may interest you:
– Cryptocurrencies and how they work: a three-year-old girl explains it on YouTube using her toys.
-With neutral gender Lego will eliminate gender bias and stereotypes in its toys
-Disruptions in the supply chain can bring a delay in the distribution of toys