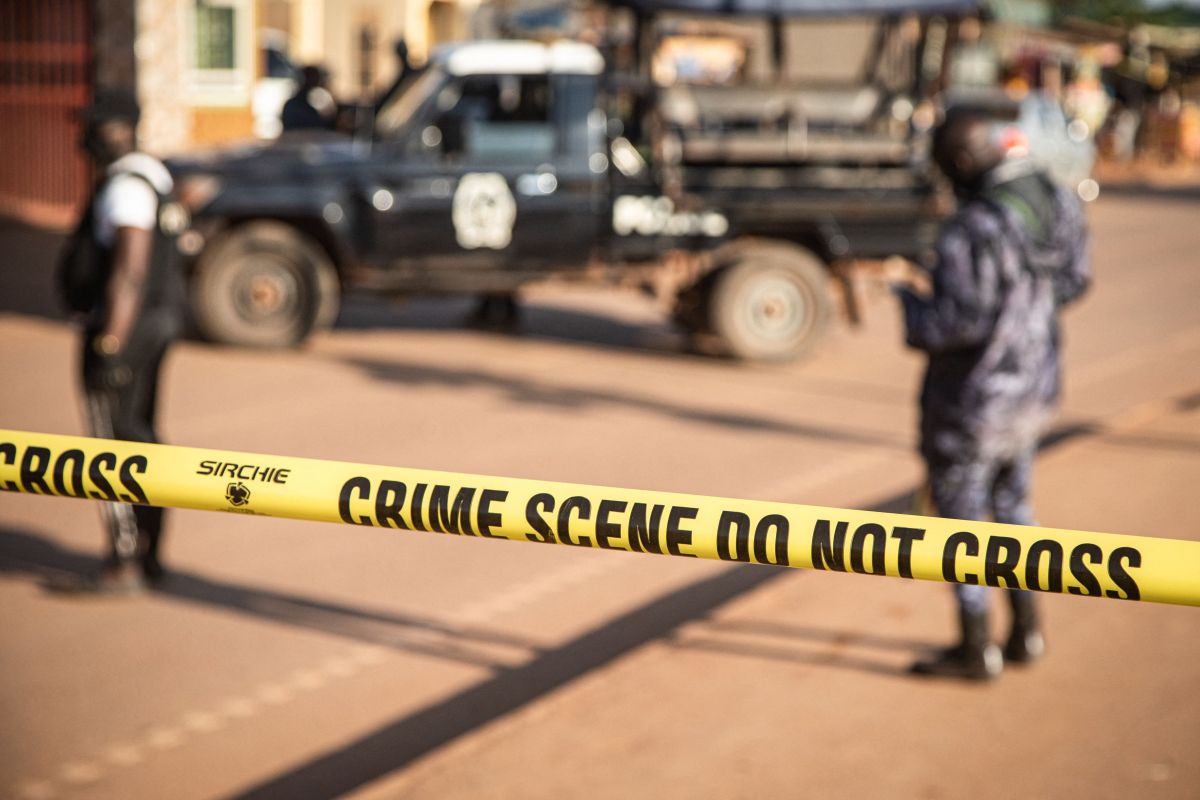 A 11-year-old boy died and two others, 14 years old and 10 months old, were injured serious toHe set off an explosive device they were accidentally playing with in the Ugandan district of Nakaseke, in the south-central area of ​​the country, confirmed police sources.

The event took place on Friday afternoon in the area of ​​the Segalye town, within the Ugandan county of Semuto, and the three victims are Pius Kiwuwa (aged 11, deceased), Michael Kiyingi (aged 14, injured) and Shield Odongo (10 months, also injured).

According to a statement issued this Saturday by the Ugandan Police, the three children were brothers of mother and, according to witnesses, they had discovered an artifact “that looked like an orange” and started playing soccer with it.

At one point, Kiwuwa “he took it and squeezed it with the intention of extracting juice “and” unfortunately the object exploded “and killed him on the spot.

His two brothers were seriously injured and taken to hospital.

The Ugandan police did not disclose their hypotheses about the origin of the explosive device, but noted that a unit of counterterrorism experts is analyzing the case to determine what type of bomb it was.

Although it is unknown if there is a link, During the last week, Uganda recorded two other bomb explosions.

The first took place last Saturday when an explosive device detonated in a popular bar in northern Kampala, killing one person and injuring five others.

The second took place on Monday afternoon on a Swift Safaris bus traveling along the Kampala-Masaka highway, where a terrorist detonated a homemade bomb and caused his own death.

In these cases, the bombs were attributed to the Allied Democratic Forces (ADF), a rebel group of Ugandan origin that currently operates in the east of the neighboring Democratic Republic of Congo (DRC).

There, since 2017, they have killed more than 1,880 people and organized hundreds of attacks, according to the security tracking tool Kivu Security Tracker. The ADF’s targets are fuzzy beyond a possible connection to the Islamic State (IS) terrorist organization, which sometimes takes responsibility for its attacks (as was, in fact, the case of the Ugandan bar bomb).

Read more:
– Beirut, one year after the tragic explosion
– The shocking state of a van after it explodes
– More than 80 killed by explosion in Baghdad hospital