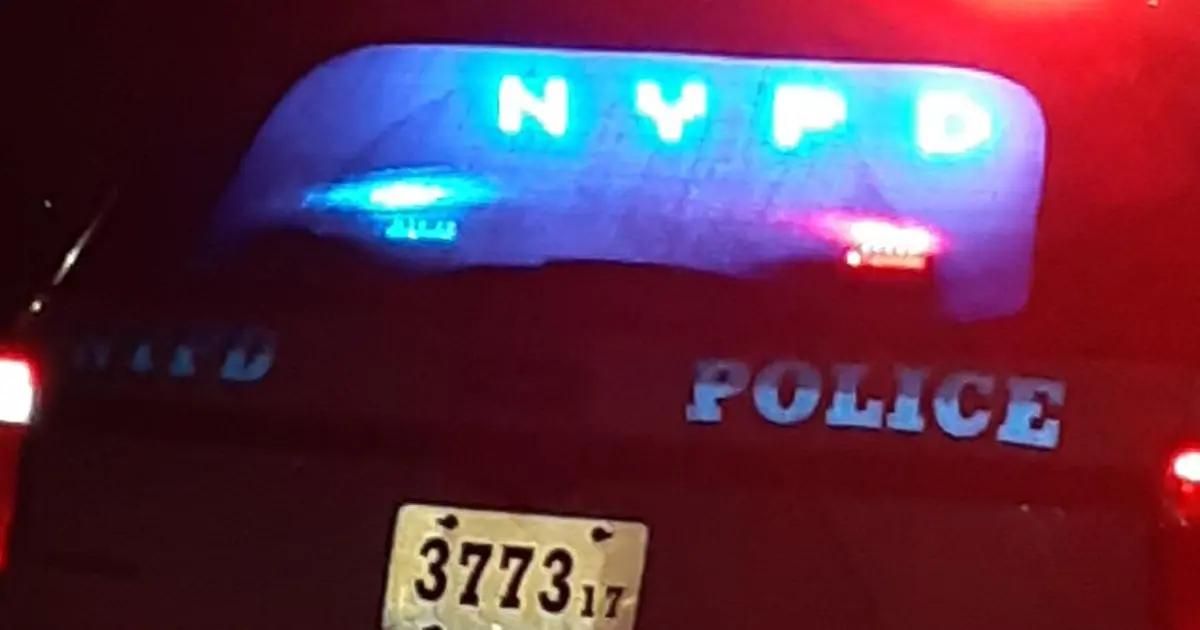 On the evening of the incident, Jeffrey Pierre, a 42-year-old man, was involved in an altercation outside the “Last Stop Bar & Grill” in the Wakefield neighborhood of the Bronx. During the fight, an individual not involved in the conflict discharged a firearm, striking Pierre multiple times in the torso.

Authorities were summoned to the scene via a 911 call and discovered Pierre with multiple gunshot wounds. He was swiftly transported to Jacobi Medical Center and pronounced deceased.

The motive for the altercation and the identity of the shooter remain unknown at this time. No arrests have been made, and there are no identified suspects in the case.

In recent years, the Bronx and other areas of New York City have seen a surge in gun violence, particularly among younger individuals and gang members. This trend has continued into 2022, with perpetrators frequently using “phantom” weapons that cannot be traced due to their lack of serial numbers and often homemade nature.