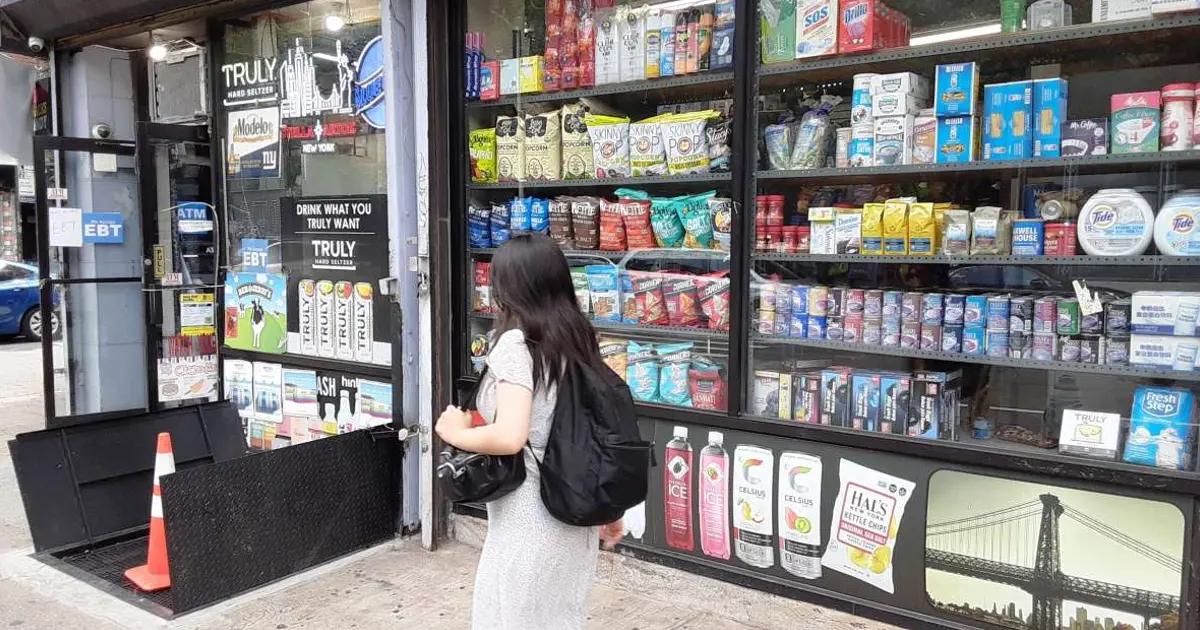 A fight inside a bodega spilled into the street and ended with a young man being shot and killed by police in a confusing incident in the middle of the morning yesterday in the Bronx (NYC).

According to NYPD Chief of Detectives James Essig, members of the Queens warrant squad were investigating a separate incident while parked outside the bodega at East Gun Hill Road and Hull Avenue at 11:30 a.m. when a white Lexus car double-parked next to them.

A 29-year-old man got out of the car, entered the store, and stabbed a 21-year-old man that held a gun. The wounded man chased his assailant and fired at the Lexus, Essig said. Two detectives fired at the young gunman, wounding him. He was taken to NYC Health + Hospitals/Jacobi, where he died.

The 29-year-old knife-wielding man fled the scene and was found a short time later with a head wound. He was listed in stable condition at St. Barnabas Hospital. Police say they do not know what connection the men had to each other or why they were in the bodega, Fox News noted.

“We have to look into the background of the people involved and what they were doing and what prompted this argument,” Essig said, quoted by ABC News. He added that the two detectives were not wearing body cameras when they shot the man who died.

This is where it happened, and, as you can see, this is a rather busy intersection:

Police did not immediately release the names of those involved, but the deceased was reportedly of Dominican origin, according to NY1 News.

In New York, in and around bodegas are often crime scenes, both robberies and homicides.

In early July, a Dominican employee was arrested for killing an intruder during a confrontation at a bodega in Harlem. Days later, he was exonerated of all charges amid a controversy in which even the mayor of New York, Eric Adams, supported him, saying that he was a worker who had acted in self-defense. The case also revived complaints about the growing insecurity in New York’s stores and bodegas.