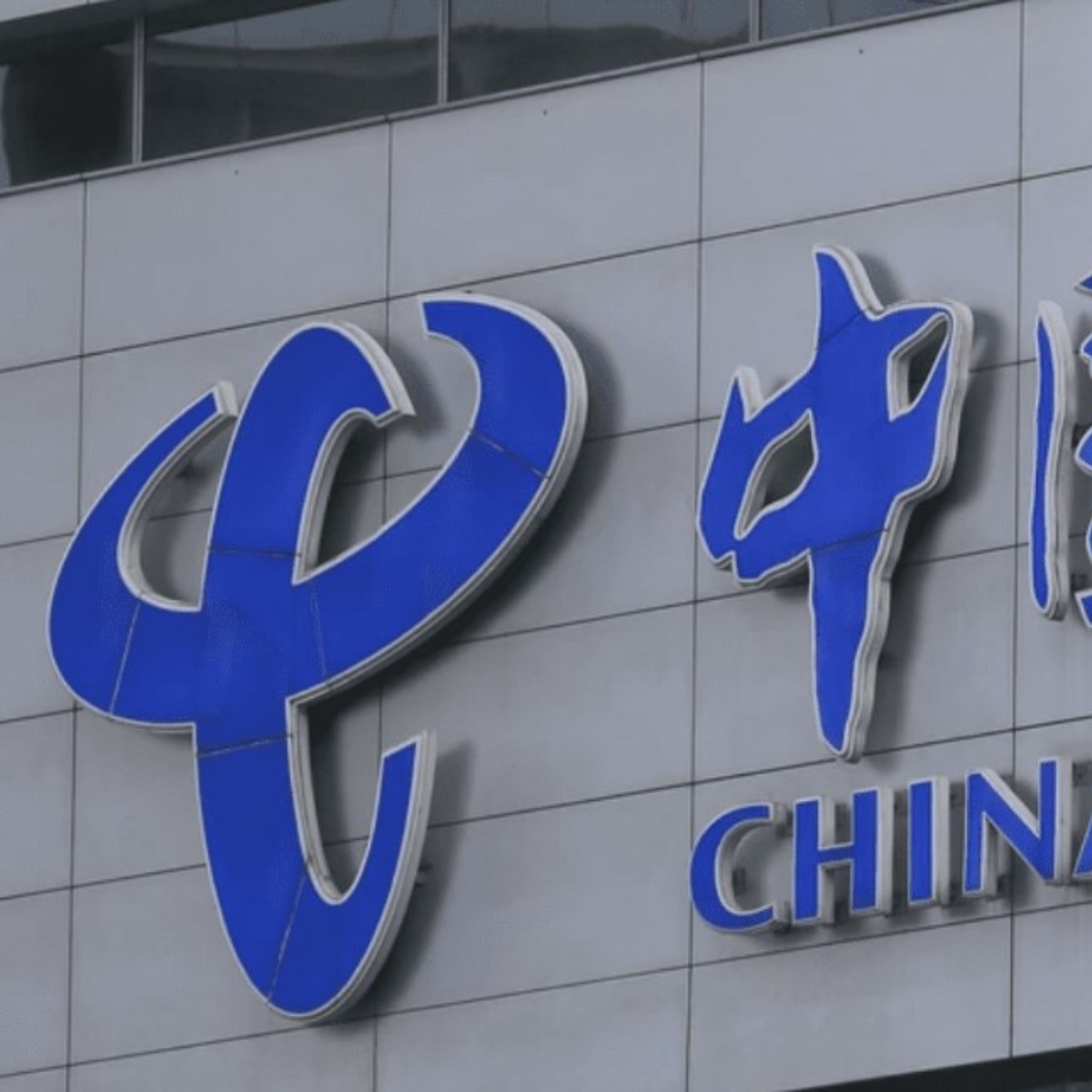 A major company of Chinarecorded a fire overwhelming at least in 12 of the floors that comprise it, given that the flames of said incident reached a significant height to cause significant damage in most of the offices.

However in American Post News We inform you that, so far no victims have been reported, so it is expected that this event will only be a scare, it is worth mentioning that the early response of the firemen It was vitally important to prevent something worse from happening.

In this sense, it is important to mention that the parts that were affected by the fire were totally charred causing gigantic clouds of smoke, which were dissolved thanks to the incredible work of the firefighters.

How did the fire start?

Despite having left a balance of zero people dead and no injured, several media establish that the reason that gave rise to the fire is unknown, although many inhabitants of the city of changsha They mentioned that they heard some explosions.

However, if it had not been controlled, said sinister would have been added to the list of tragedies that this country has had, without leaving aside the air disasters that they have experienced.

It may interest you: Fire in a martial arts school in China kills 18 people

What tragedy happened in China?

Let us remember that, in March, flight MU5735 crashed in a region of southern China known as Guangzhouleaving a balance of 132 passengers who lost their lives because due to the great impact, the plane caught fire causing all those who were on it to be turned into ashes.

It should be noted that due to the tragedy, USA intervened to carry out the pertinent investigations that would respond to said incident, since everything seemed to indicate that the plane was manufactured in that country.