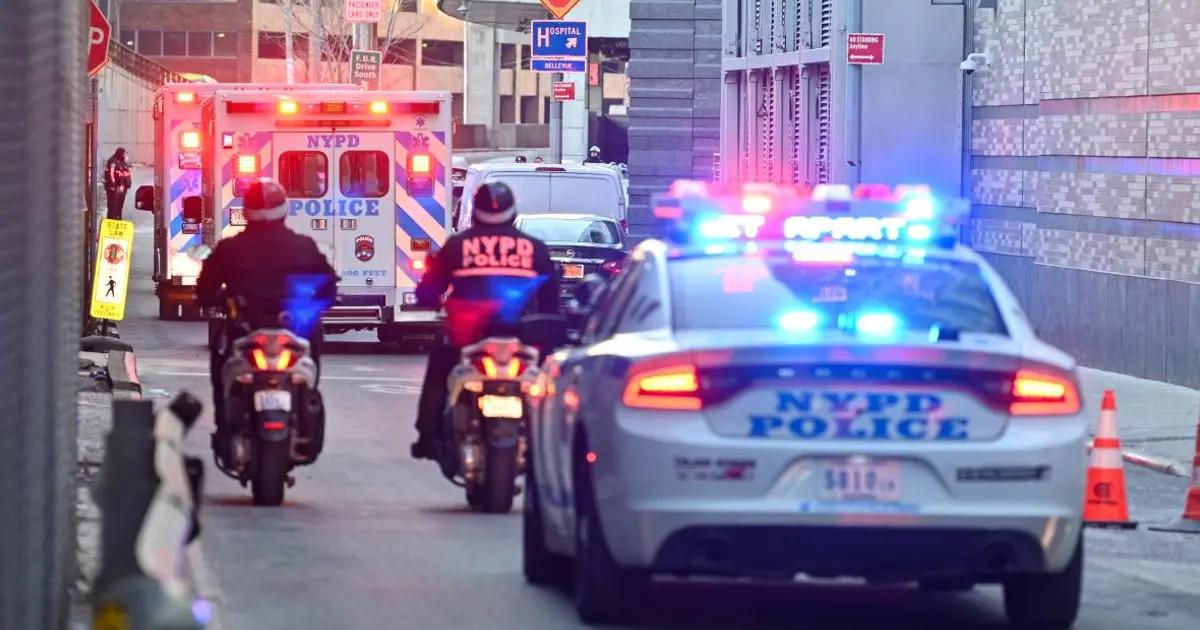 An NYPD officer jumped to his death Tuesday after throwing himself from the top of a building in Queens, NYPD reported.

The officer, whose name has not been released at this time, was found lifeless just before 12:30 p.m. after jumping from the top of LeFrak City Apartments in Elmhurst, near where the NYPD Medical Division is located, authorities said.

According to police sources and records, the officer joined the force in 2017 and was assigned to the 121st Precinct on Staten Island, where he was transferred in September 2022, New York Post reported.

Sources said the officer had been placed on restricted duty, but it was not specified when or why the NYPD put him on a desk assignment and took his service weapons with him, according to multiple sources.

New York authorities have provided several avenues of counseling for people who may become suicidal or experience a mental health crisis by calling 1-888-NYC-WELL for free and confidential crisis management assistance.

Citizens living outside the five boroughs may call the 24/7 National Suicide Prevention Hotline at 1-800-273-8255 or log on to suicidepreventionlifeline.org.