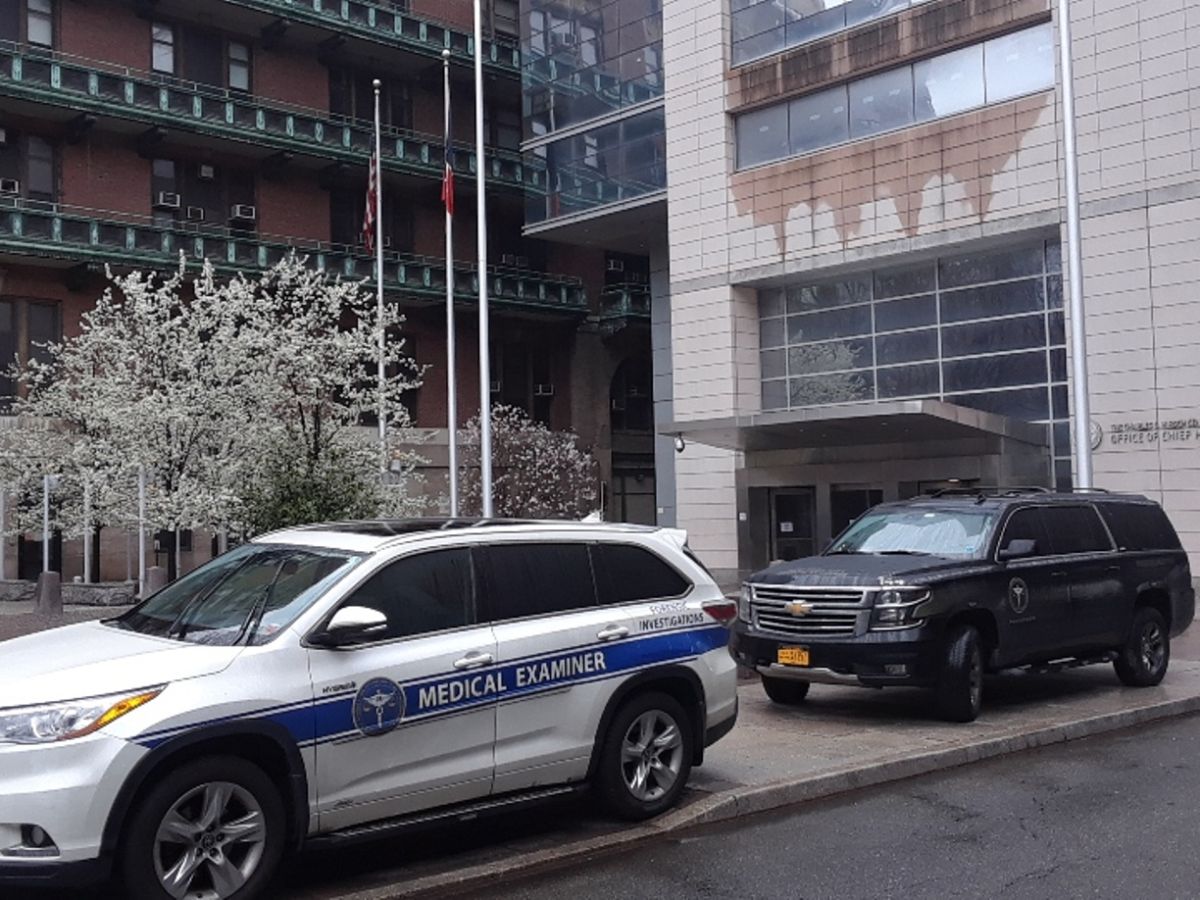 One of the NYC morgues – Photo: Andrés Correa Guatarasma / Courtesy

Kendu Skeen, an 18-year-old teenager, was arrested on suspicion of killing Ahmad Perkins, shooting him in the head on his 45th birthday in Brooklyn (NYC).

Skeen, a Bronx resident, has an extensive police record with 11 arrests, and now faces charges for the murder of Perkins, which occurred on January 31 at 10:40 am. The NYPD charged him exactly two months later, on Thursday night, after being arrested on an unrelated charge of trespassing, sources with knowledge of the case said.

Perkins was shot in the head while running up the steps of a multi-family home on Empire Blvd. near Lamont Court in Crown Heights, police said.

The victim, known to his friends as “Excel”, fell to the ground and died in a pool of blood, DailyNews said. His car, a luxury BMW van with tinted windows and North Carolina license plates, was double parked and turned on outside the house when first responders arrived.

The motive for the crime is still unclear. Perkins lived in Red Hook but grew up in Crown Heights, not far from where he was killed, his friends said. He spent four stints in prison beginning in 1998 for charges including assault and possession of drugs and weapons, according to court records.

The wave of armed violence in the city involves both minors and adult gunmen, men and women, and victims of all ages. Following the rise in armed violence in 2020 and 2021, particularly among young gang members and/or victims, 2022 continues with the same trend, putting up a great challenge to the new mayor Eric Adams, who has encountered obstacles within his own Democratic party in dealing with the crisis.

In its visit to NYC in February after the murder of two young Hispanic police officers, President Joe Biden endorsed Mayor Adams’ plan to curb crime and gun violence. He also launched a national initiative against illegal arms trafficking.