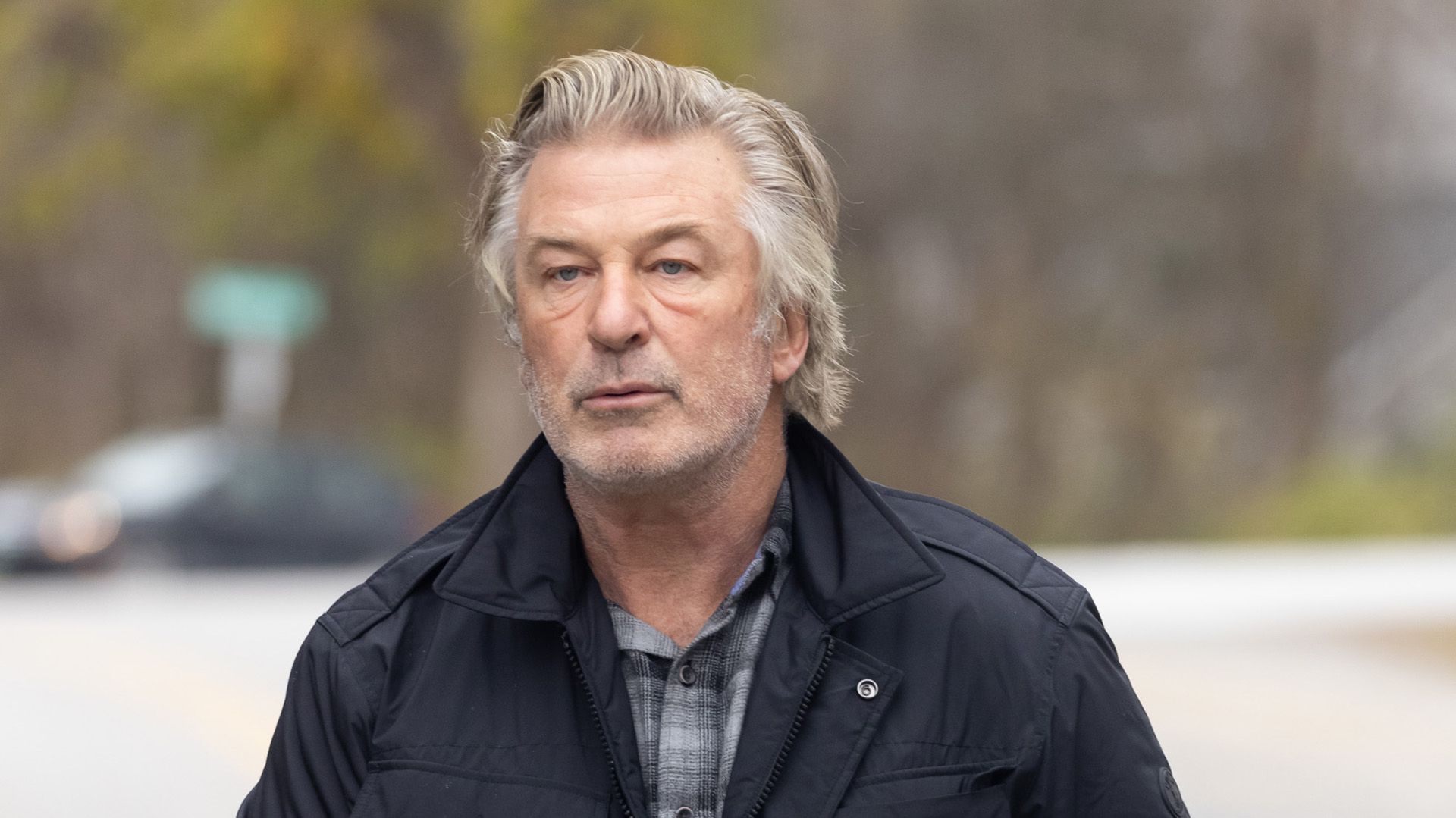 alec baldwin was sued for wrongful death by the husband and son by Halyna Hutchins. In the legal paperwork, the family’s attorneys list the security flaws on the set of “Rust” that led to the death of the cinematographer.

Hutchins’ family has officially filed a lawsuit over the “Rust” set shooting that took the filmmaker’s life last October at a location in New Mexico.

Qualifying the evidence of “overwhelming,” attorneys for the family made the announcement of the New Mexico filing Tuesday at a news conference in Los Angeles.

“Baldwin and other members of the production were sued in part for “reckless behavior and cost cutting leading to the tragic senseless death of Halyna Hutchins”said one of the lawyers.

The legal team also showed an animated, narrated video showing the sequence of events witnesses say occurred on the set of “Rust” at Bonanza Creek Ranch outside Santa Fe on Oct. 21.

As for Baldwin, the suit alleges the actor never checked the gun before using it and pointed it directly at Hutchins during rehearsal for a scene.

In addition to the interpreter, the armorer, Hannah Gutierrez-Reed and the assistant director, David Hallas well as various production companies of the film. The company that supplied the bullets was also sued.