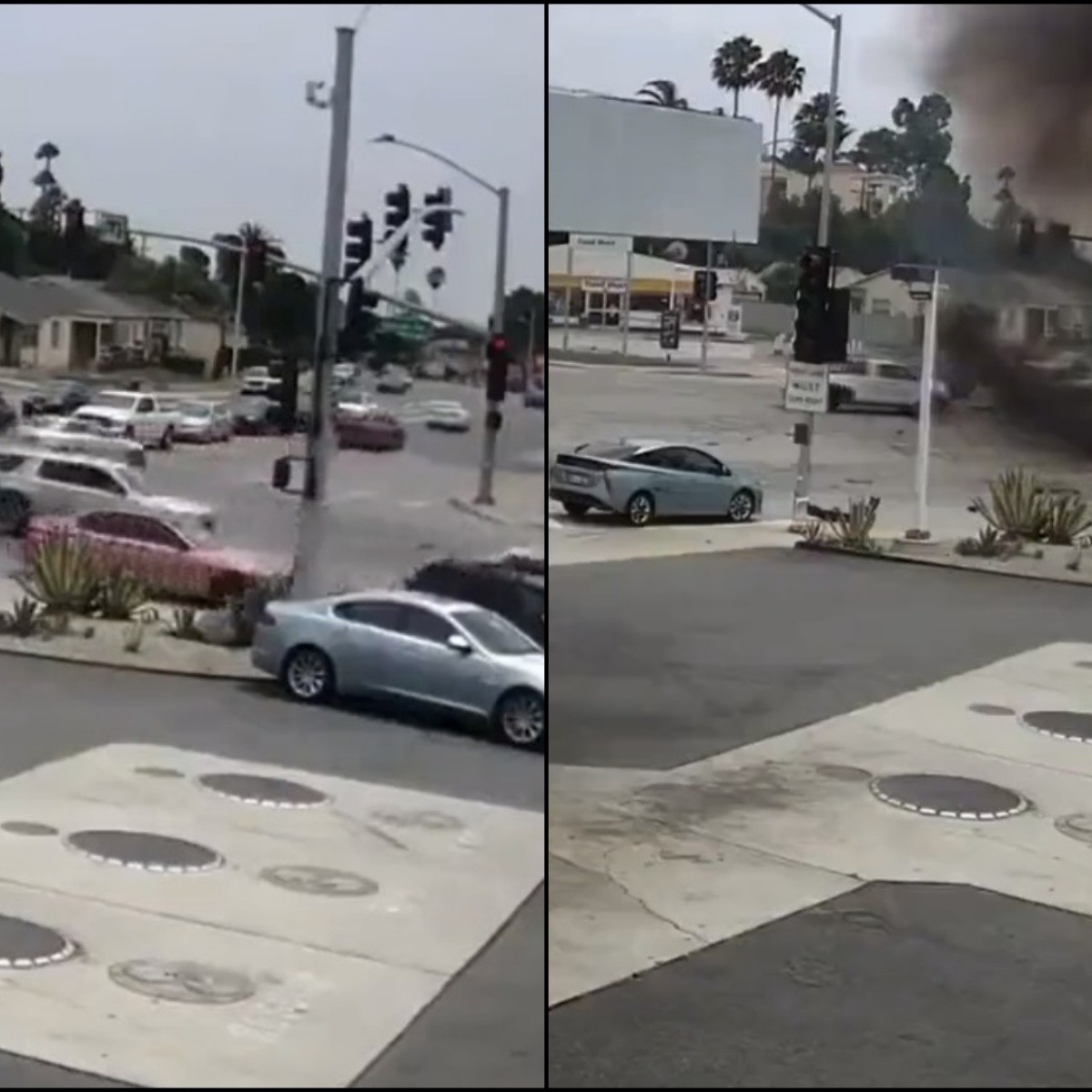 United States.- A tragic accident car accident was registered in Los Angeles, United States, after a luxury vehicle traveling at high speed collided with cars at the intersection of Slauson Avenue and La Brea Avenue.

The accident was recorded at approximately 2:00 p.m. on Thursday, August 4, in the Windsor Hills region west of the city.

According to what was reported by the California Highway Patrolthe accident was caused by a driver who was traveling on board a black mercedes benz ran a red light, causing several cars to burst into flames.

Due to this accident, at least six people died, including a pregnant woman and a 1-year-old baby.

It was also reported that six vehicles were involved in the accident, of which three caught fire. In addition, nine injuries were reported, one seriously.

Although authorities initially mentioned that there would be between five and seven injured in this accident, moments later they confirmed that four adults, a baby and a fetus lost their lives due to the collisions that occurred.

The tragic moment was captured on video and in this you can see how the car tries to cross the busy avenue at high speed, but it hits several vehicles that were circulating on the road. Almost immediately after the impact, it is observed how the vehicles begin to burn in fire.