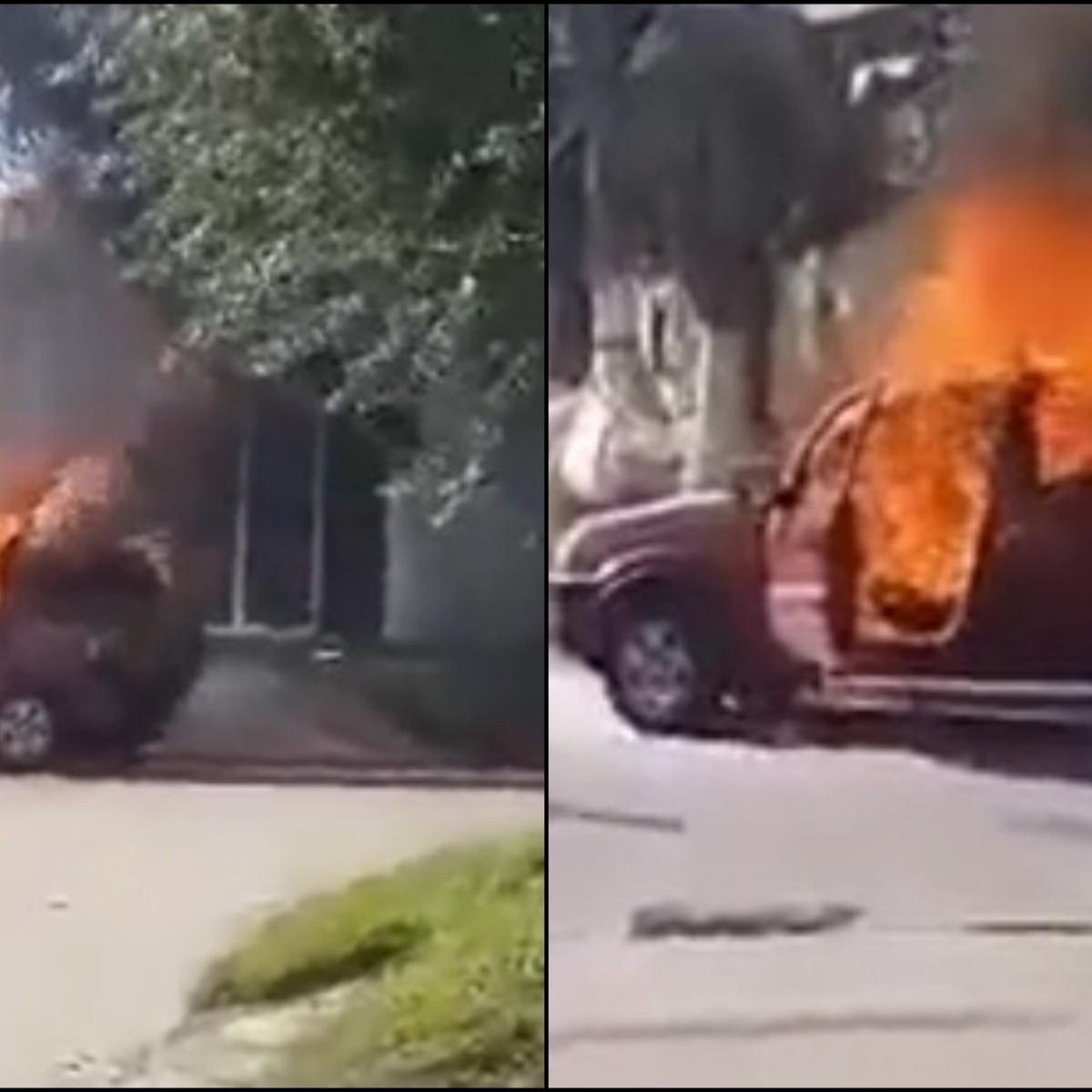 Argentina.- The city ​​of Mar del Plata, Argentina suffered a tragic episode this Saturday morning, after one of its residents. A 51-year-old man will take his own life by setting himself on fire as a protest against a complaint of gender violence.

The tragic event was recorded in the intersection of Santa Cecilia and Bouchad streets where the 51-year-old man arrived aboard his Ford EcoSport truck with a can of gasoline to demand the presence of Family Justice officials.

The first who would have come to his call were family members who begged the man “Julio” to back down on his plan to set himself on fire. This while the man remained inside the vehicle and in his hands he held the can of gasoline.

The Capital mentions that shortly before the tragedy occurred, elements of the police station responded to the call and began a dialogue with the man to convince him to give up his plan.

Everything seemed to be progressing calmly, until suddenly the man spilled the fuel and caught fire. The officers instantly wanted to open the doors of the vehicle, but due to the heat of the flames it was impossible for them.

After the flames dispersed, an ambulance arrived to help the man who was seriously injured. He was transferred to the General Interzonal Acute Hospital (HIGA), where moments later his death was confirmed.

After the events, authorities have initiated inquiries, although the first line of investigation suggests that it was a suicidal act.