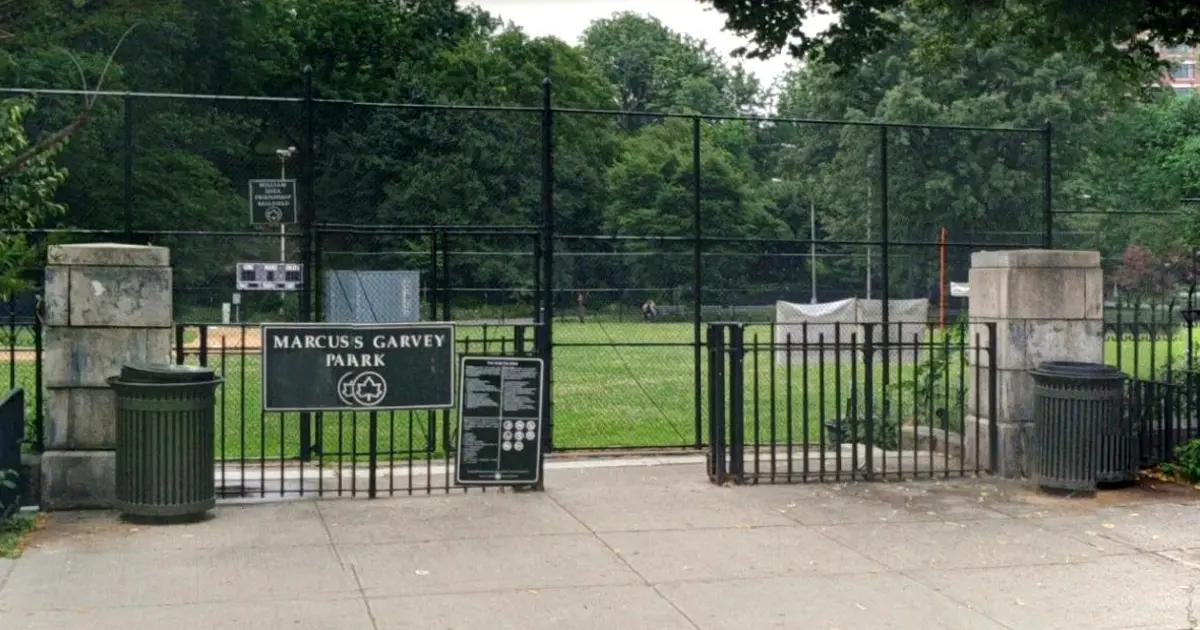 A 60-year-old pediatrician hailing from Rockland County in New York was discovered to have been murdered with multiple stab wounds inside Marcus Garvey Park in Harlem. The victim’s identity has yet to be disclosed to the public as his family has yet to be notified.

An individual stumbled upon the deceased’s body early on Friday morning near the iconic Harlem Fire Watchtower. No weapon was recovered at the scene, and authorities have announced that the victim was pronounced dead after suffering numerous lacerations.

NY Daily News reported that the ground near the incident was littered with prophylactics, an area of the park with a history of rampant drug abuse, drug trafficking, and prostitution.

There are no surveillance cameras within the 20-acre park. Thus, the police are scouring for footage that may have captured the victim entering the area before his demise to retrace his movements and determine if he was alone or accompanied. The New York Police Department cordoned off the area while conducting their investigations.

No arrests have been made, nor have any suspects been identified. Any individuals with information pertinent to the case are encouraged to contact the authorities via the toll-free number 1-800-577-TIPS (8477) or the Spanish line at 1-888-57-PISTA (74782). Alternatively, information may be provided anonymously through crimestoppers.nypdonline.org or by text message to 274637 (CRIMES), followed by TIP577. All forms of communication will be treated with strict confidentiality.

In December 2019, a student named Tessa Majors, aged 18, was brutally stabbed by three juveniles during an attempted robbery in a park in the vicinity. In response to this violent homicide in Morningside Park, the community called for heightened security measures to be implemented in the area, which is home to several esteemed universities, including Columbia. The case also sparked controversy and demonstrations by supremacists, as the three perpetrators were black while the victim was white.

In July 2022, a Hispanic was stabbed in Fort Washington Park by a friend while playing soccer in broad daylight.

Moreover, this year alone, several bodies have been discovered in the green spaces of Manhattan, predominantly in Central Park. In mid-October, the body of an elderly man was found floating in a pond, just days after the partially decomposed corpse of a young man was discovered in a lake near 79th Street and West Drive, with no apparent signs of foul play.

Last July, a homeless Latino youth’s death was ruled a homicide nearly ten months after his body was found suspended from a noose in Central Park, initially leading to the assumption that he had taken his own life.