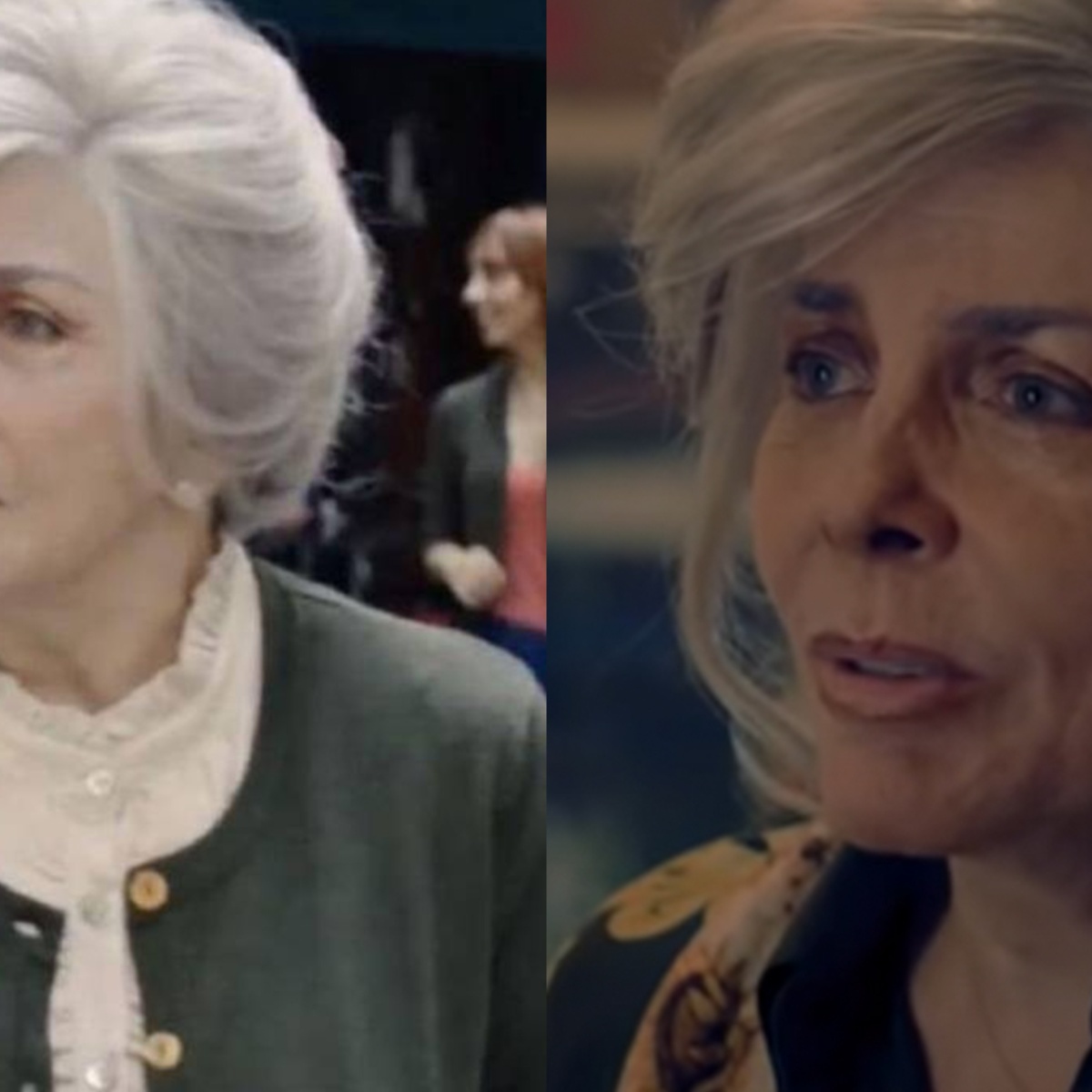 Videocine’s YouTube account published the first preview of the new movie “Cuando Sea Joven,” a project starring the Mexican actress Veronica Castro, who returns with a leading role after more than 30 years from the big screen.

Also, Eugenio Derbez published the advance of the new tape of his company 3Pas Studios, which he shares with Ben Odell. The latter is known for producing the video “Cómo ser un Latin Lover,” a project that Derbez starred in.

In the entertainment news, we have given you some previews of new movies and series released this 2022 on various streaming platforms and in the cinema; This year, exciting productions have arrived.

What is “Cuando Sea Joven” with Verónica Castro all about?

In the first preview, Castro is seen who gives life to Malena, who runs away from home when she discovers that her family plans for her to be in a home for the elderly, but during her arrival in another place, she finds a photo store, where she gets back her youth.

Discovering that she is young again, he decides to pursue the dreams she could not do in his youth. Her grandson invites her to be part of a musical group. On the other hand, part of the cast are: Michael Ronda, Édgar Vivar, Eduardo Santamarina, Manuel “El flaco” Ibañez, Pierre Louis, Alejandra Barros, among other actors.

It may interest you: Verónica Castro finally talks about the criticism of the Cristian Castro look

When does Verónica Castro’s movie come out?

At the moment, they did not reveal the release date for “Cuando Sea Joven”, but it will be available soon in theaters. On American Post News, we will keep you informed. It is worth mentioning that the actress Verónica Castro could withdraw from acting, as revealed last March.