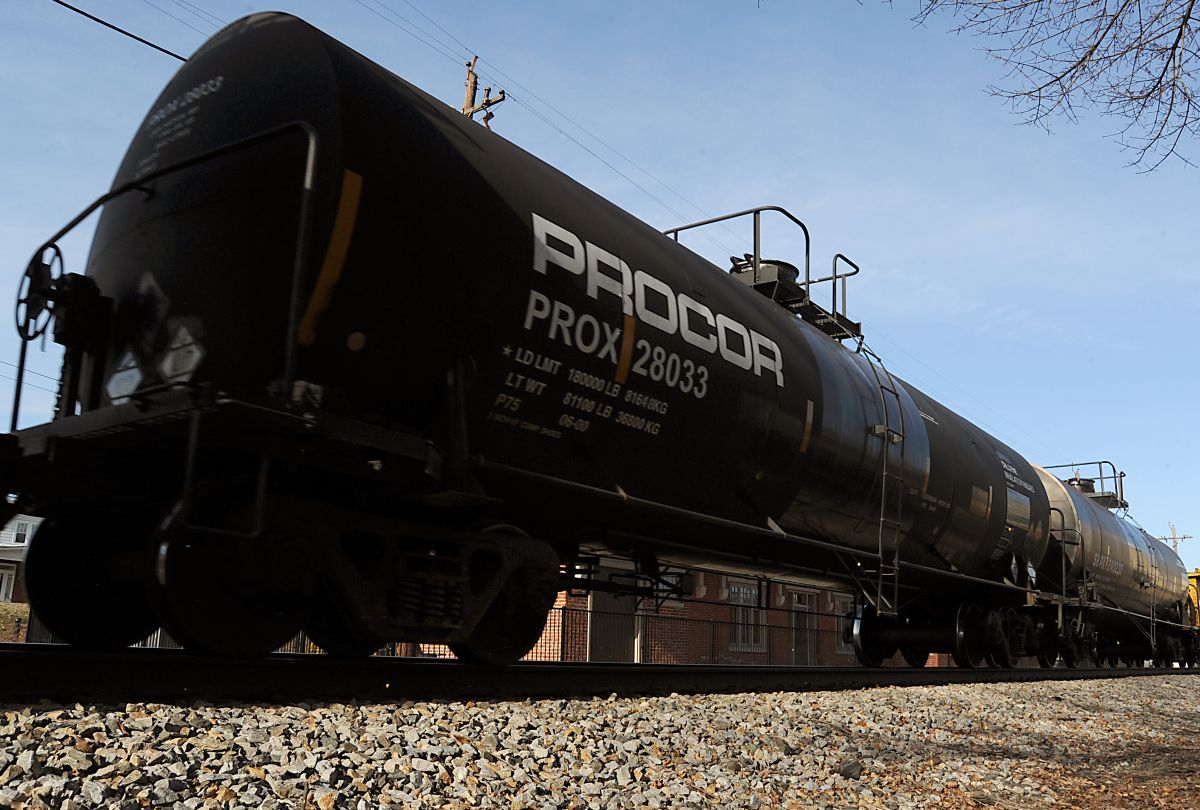 The accident was recorded between a Norfolk Southern train and a construction vehicle – Photo: KAREN BLEIER/AFP/Getty Images

A train derailed Thursday in Harmar, Allegheny County, Pennsylvania, leaving an unknown number of people injured from the drivers who were in the area at the time of the accident.

The derailment occurred in the 2400 block of Freeport Road, near the Allegheny Valley Joint Wastewater Authority treatment plant.

In total, 17 cars were involved in the incident; several train cars went into a tributary of the Allegheny River while Allegheny County Emergency Management reported that the liquid carried by the tankers has been contained.

This is a Norfolk Southern train aknowledged a speaker of the company:

“Late in the afternoon, one of our eastbound trains collided with a dump truck carrying rocks, which rarely ends in a derailment,” said Norfolk Southern spokesman Thomas Crosson.

“Thank you to the first responders who assisted our crew members. Right now, our staff is on site and working with local authorities to determine next steps,” he added.

A railway bridge was also brought down in the derailment.

A spectator who sent pictures to Action News 4 Pittsburgh heard the derailment occurred and reported some type of pipe ruptured in the incident, causing liquid to spill into the waterway. Authorities have said a water line to Harmar Township was broken and work is underway to fix it.