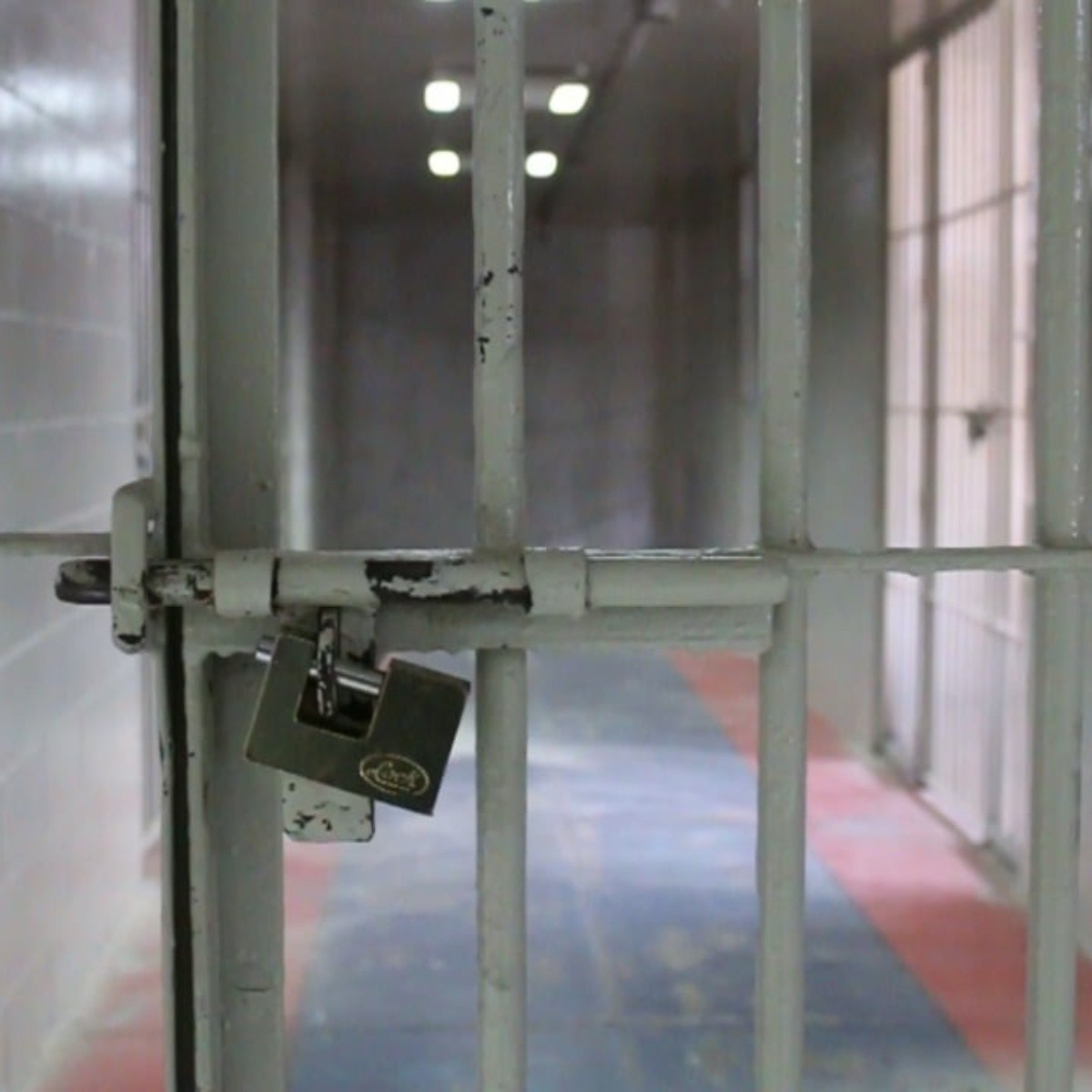 United States.- A 56-year-old trans woman sued the Department of Corrections of the state of Minnesota, United States after being put in a men’s prison to serve a count for drug charges and where she would also have been sexually and verbally abused by other inmates.

The now victim is identified as Christina Lusk, 56 years old who recently filed her lawsuit with the penitentiary institution and now asks for compensation of 50 thousand dollars for being assigned to a men’s prison where she was also denied gender affirmation surgery.

The inmate also asks to be transferred from the Moose Lake prison for men to the Skakopee prison for women, due to the situation she suffered and for which she is now seeking redress.

According to the Daily Mail publication, Lusk, who is originally from Minneapolis, declared herself transgender 14 years ago and began her transformation process, changing her name in 2018. But a year later she was jailed on a drug possession charge.

Regarding the case, Jess Braverman, Lusk’s lawyer, has indicated that they have strong arguments to indicate that their client is not safe in the man’s prison.

The lawyers point out that their client is exposed to abuse and harassment from other inmates because “she is a woman surrounded by men.” Therefore, at all times she is in danger of being violated.

Although the sex change surgery was approved before entering prison, the medical director of the DOC institution, James Amsterdam, has denied him the surgery, stating that he cannot allow the medical procedure while he is in prison, because it could after leaving prison.

According to the lawsuit, Lusk has been harassed by both other inmates and staff, alleging that in 2020 prison officers left her in a room with seven men and required her to change clothes and use the bathroom with other men. and even called her by her former name.

Despite all the allegations that have been made, so far the Minnesota Department of Corrections has refused to approve the prison change.


Did they want to take them out of a square? Woman and her girlfriend denounce lesbian phobia in CDMX