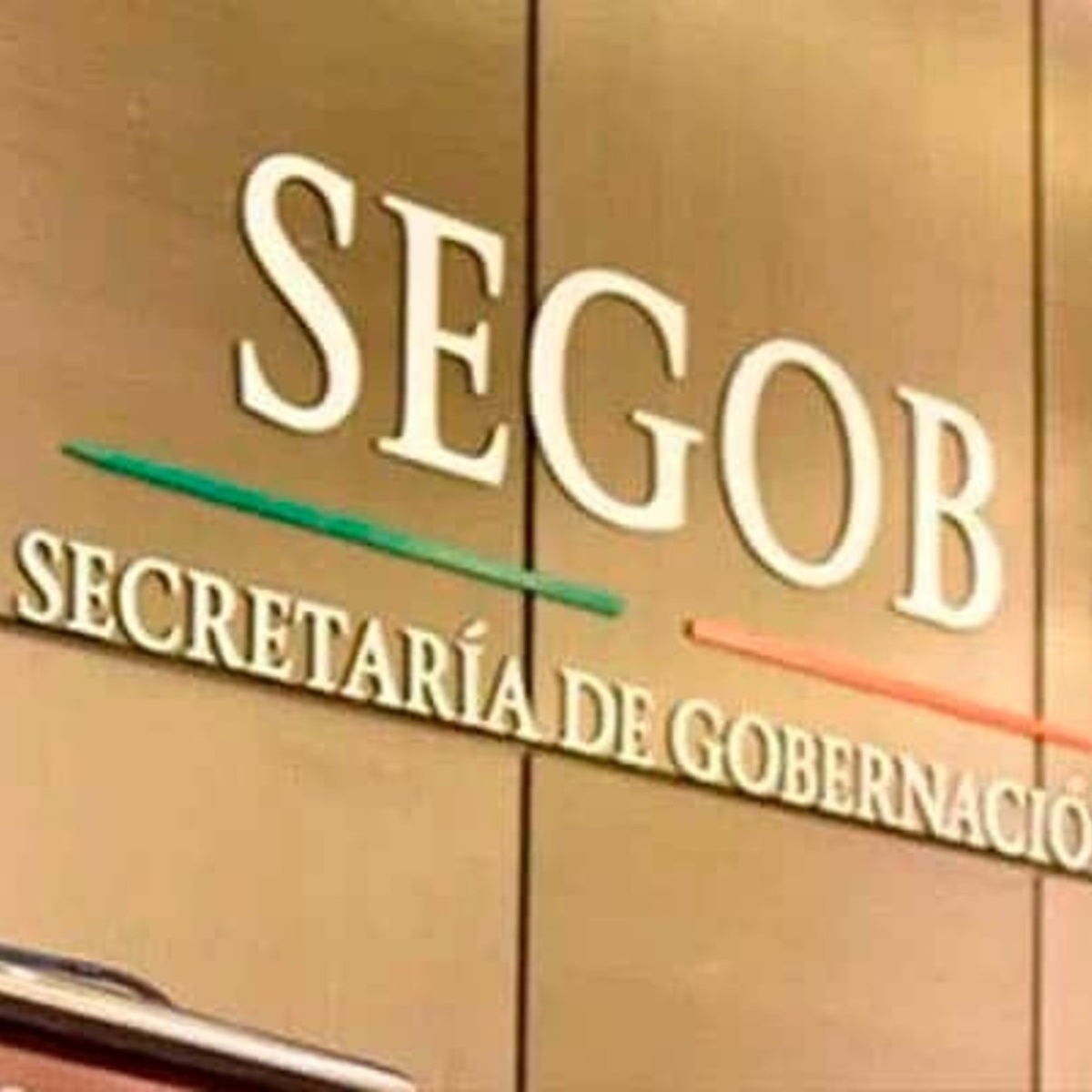 In a desperate attempt to demand that the authorities pay attention to her case, a trans woman identified as Lupita Xiu, threatened to take her own life outside the Ministry of the Interior (Segob).

The events were recorded last Wednesday afternoon, when the activist tied a rope to a tree located in front of the unit and, receiving no response from the authorities, tried to attack her life, fortunately she was helped by security personnel.

According to the first reports, Lupita demanded that the Ministry of the Interior take over her case, but given the refusal to attend the unit, she tried to take her own life.

At noon on Wednesday, an Oaxacan trans woman tied a rope to a tree that is in front of the Segob and, given the refusal to be attended by the authorities, tried to jump off a bench. pic.twitter.com/259bz5sQx2

Lupita stated that she was arrested for a crime she did not commit, and that she was later victim of enforced disappearance for six and a half months. He added that despite his complaint regarding the events recorded in 2018, his case has not been addressed.

According to Process, the victim reported that he was beaten and denigrated by the Oaxaca Prosecutor’s Office, and although he claims to have gone to the National Council to Prevent Discrimination (Conapred), now they tell him that his file does not appear.

After not receiving a response about her case, Lupita decided to travel to Mexico City to demand that she be taken into account, so as a protest she settled on the outskirts of Segob.

Let us remember that this is not the first registered case against a trans woman, since as we disclosed in AmericanPost.News just a few months ago the activist Alicia Díaz was murdered in Ensenada.

What are the rights of the LGBT community?

According to International Protection of LGBTI+ Persons Every person has the right to enjoy the protection provided for in international human rights law based on equality and non-discrimination. These rights are guaranteed by the United Nations.

The case of the trans woman who demonstrated outside the Ministry of the Interior after receiving no response from the authorities was condemned by activists from the LGBT+ community who asked for support for the victim.