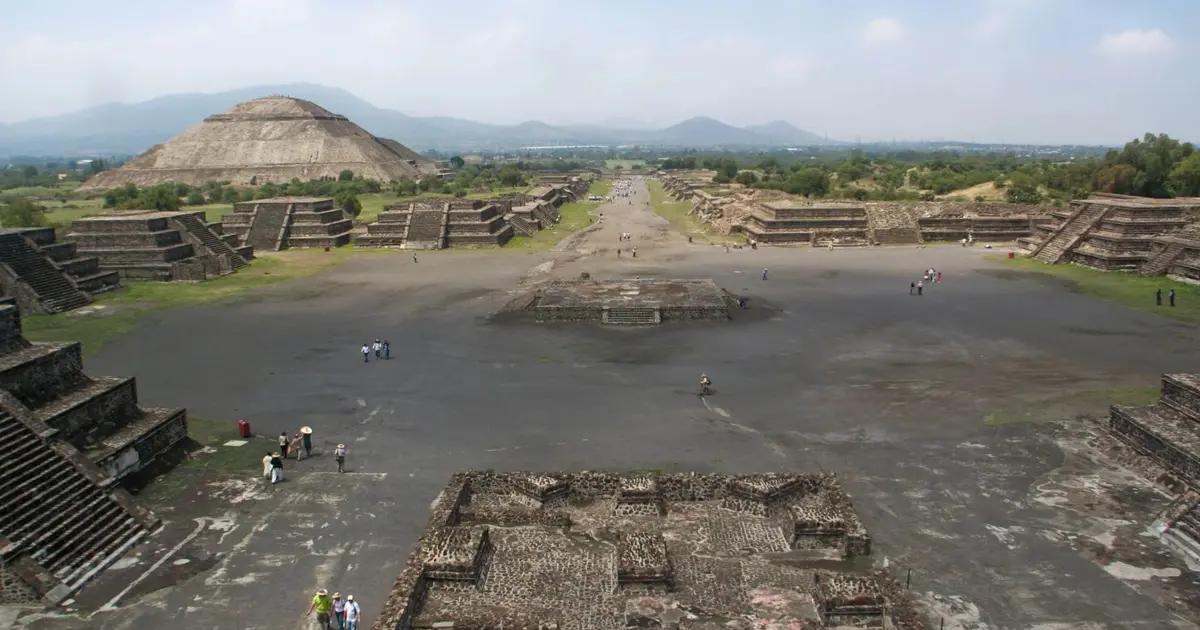 During the afternoon of December 14, the lifeless body of Ximena Madrid Flores was found in the archaeological zone of Teotihuacán, State of Mexico. She was a transgender woman who had been reported missing since December 13.

According to the first reports from the Prosecutor’s Office of the State of Mexico, the 28-year-old woman was found suspended from a rope tied to a tree exactly next to the famous Pyramid of the Moon. Authorities confirmed that they are already investigating the case from a gender perspective.

The second sentence in Mexico for a transfeminicide was recently recorded, where two military men who murdered sex worker Naomi Nicole “La Soñaré” were sentenced to 23 years and nine months in prison, which set a precedent in the country.

Although the men were convicted of homicide, the judge detailed in the ruling that Naomi was a trans woman belonging to the LGBT community and a migrant, as well as a sex worker, which placed her in a vulnerable situation.

“La Soñaré” was killed in March 2020 by the two military men who, as detailed by a protected witness, shouted at her, “we are going to kill you faggot”. They beat her until she fell to the ground and gave her a coup de grace.

Thanks to this argument, it was determined that it was an act of hatred due to homophobia and transphobia, so they were given this sentence.

Among the most recent crimes against trans women in the country are three femicides in different cities of the Republic. Isabella, Luna, and Rosa were murdered in Guanajuato, Guerrero, and Oaxaca.

According to media reports, Luna Flores, 30 years old, was murdered in the center of Iguala; she was attacked with a knife in the neck, chest, and face.

Isabella Alvarez, 25 years old, was found on September 29, 2022, by elements of the municipal police. Her body showed signs of violence. She was face down and supposedly died from asphyxiation.

And finally, on September 29, Rosa Salvaje, 50, was murdered with an alleged firearm in Pinotepa Nacional, Oaxaca. She was a visible trans woman and activist, working in her food business next to her home.

The trans community in the country is one of the most vulnerable and affected. Some states do not even carry out a full investigation into the whereabouts of the alleged murderers or do not even count the deaths based on their orientation, but rather only on their sex.

Despite advances in legal matters, Mexico is the second country in Latin America with more violence due to homophobia and transphobia, after Brazil, according to data provided by the National Observatory of LGBT Hate Crimes of the Arcoíris Foundation.

In that sense, the organization Letra S reported 79 hate murders against people of the LGBT community in 2020, more than half were trans women, and about a quarter were gay men.