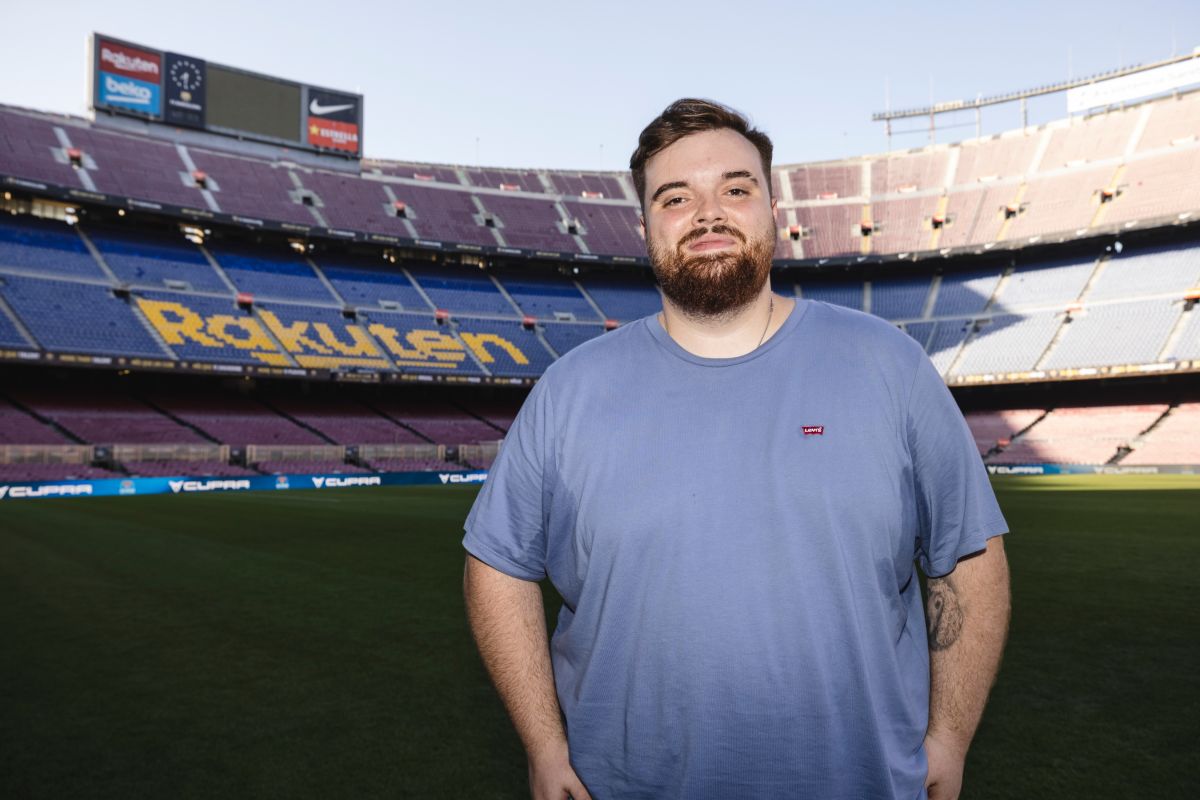 History was made on the Twitch platform over the weekend, as Spanish streamer Ibai Llanos broke his own audience record and blew up the platform with never-before-seen levels during the broadcast of “Year II Evening”.

Like edition I, this one had the participation of digital content creatorswho they squared off in the ring to prove who is better at exhibition boxing matches. The difference was that this time the event reached an audience of 3.3 million viewers, against the 1.5 million of the previous one and becoming the most watched “live” in the history of the platform, above the Fortnite broadcast of TheGrefgthat held the record with 2.9 million.

“We have surpassed last year’s evening in viewers and we are on the red carpet. What the hell is this,” Ibai wrote on Twitter, before reaching the maximum point of the range of his transmission, which occurred while they were fighting Geronimo “Momo” Benavides, Argentine streamer, faced the Spanish youtuber Viruzzin one of the most anticipated fights of the show, which, by the way, was won by the European, who left his South American opponent with a bloody face.

The other fights that took place were those of Carola vs. spursito, which the latter won; that of Luzu and Lolito, where the second triumphed; that of David Bustamante vs. Mr Jagger, where the first one took a beating.

Special mention deserves the combat of the Mexican AriGamePlayswho trained with Boxing Legend Julio César Chávez and his training paid off, as he clearly defeated his opponent Paracetamor.

In addition to the fights, the event was enlivened by artists from various genres, such as Duki, Nicki Nicole, Coscu and Bizarrap.