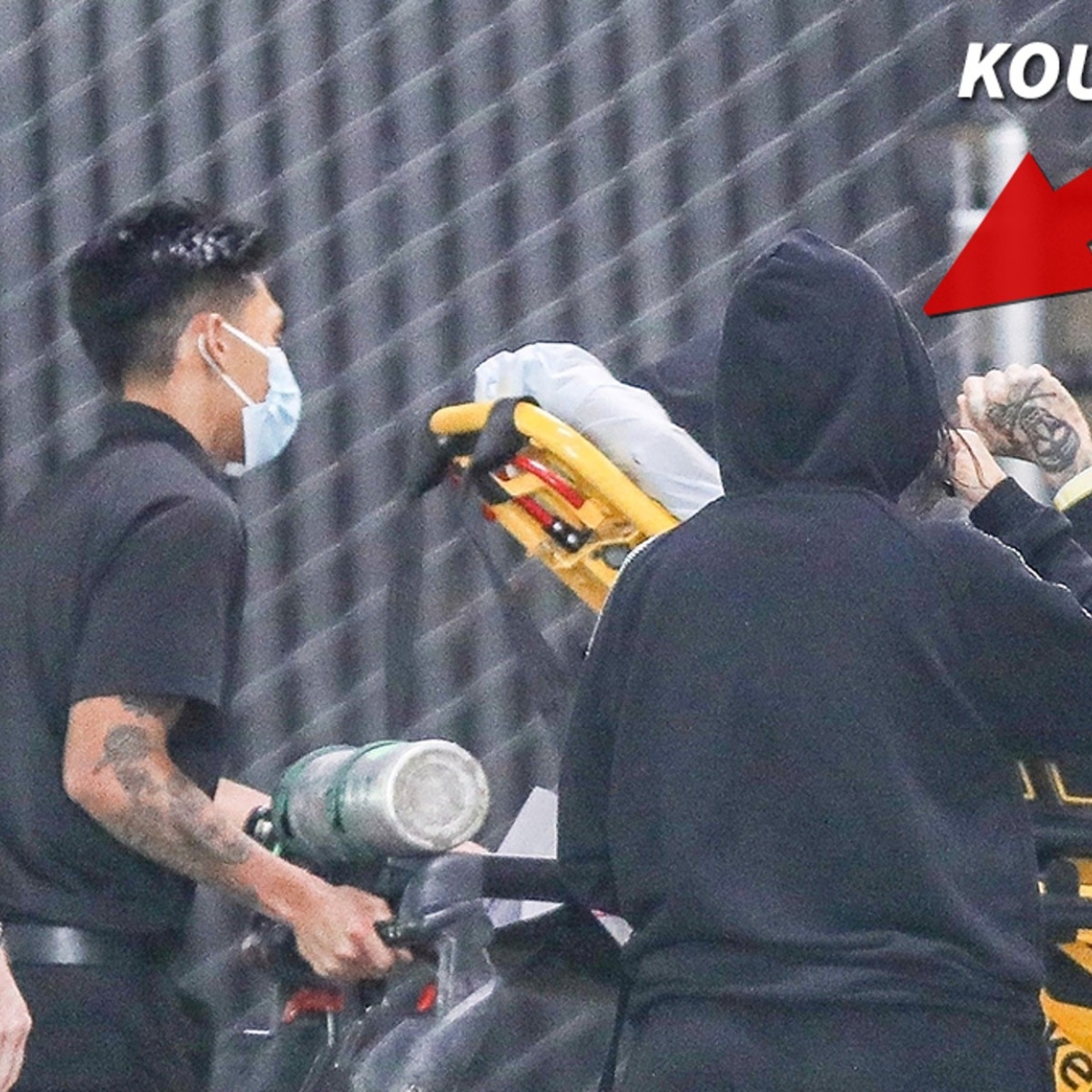 The musician Travis Barker he had a health emergency so he was transferred to a hospital in Los Angeles California and was accompanied by his wife kourtney kardashian. The reports that exist so far relate that the famous arrived at a hospital early today but required special medical attention

So he was transferred to a hospital called Cedars-Sinai Medical Center. There are no details about the state of health of the drummer of Blink-182 but it is reported that he has had no activity on his social networks. The couple was also not seen at the wedding of Khloe Kardashiansister of his wife.

Also, his daughter alabama barker It is the only one that has provided a statement in this regard, but it did not specify anything, it only asks the musician’s followers to give it their full support: “Please send your prayers.”

Travis Barker recognized by his tattoo

Some photographs published by TMZ could be seen, in which the singer is lying on a stretcher while being taken by paramedics and his wife Kourtney is at his side. Although his face cannot be seen, one of the tattoos on his hand is visible.

While Kourtney was wearing black pants and a sweatshirt that covered everything up to her head. In addition, the celebrities were accompanied by their private security aboard a black Range Rover.

It may interest you: Mason Disick explains how it feels to have Travis Barker as a stepfather

How old is Travis Barker?

The famous drummer Travis Barker of Blink-182 and The Transplants was born on November 14, 1975 and is currently 46 years old. He has been married three times and his current wife is Kourtney Kardashian, and it was recently confirmed that they are legally married.

He is the father of two children: Landon Asher Barker and Alabama Luella Barker. But he has also become a stepfather to Mason, Penelope and Reign, Kourtney’s children.