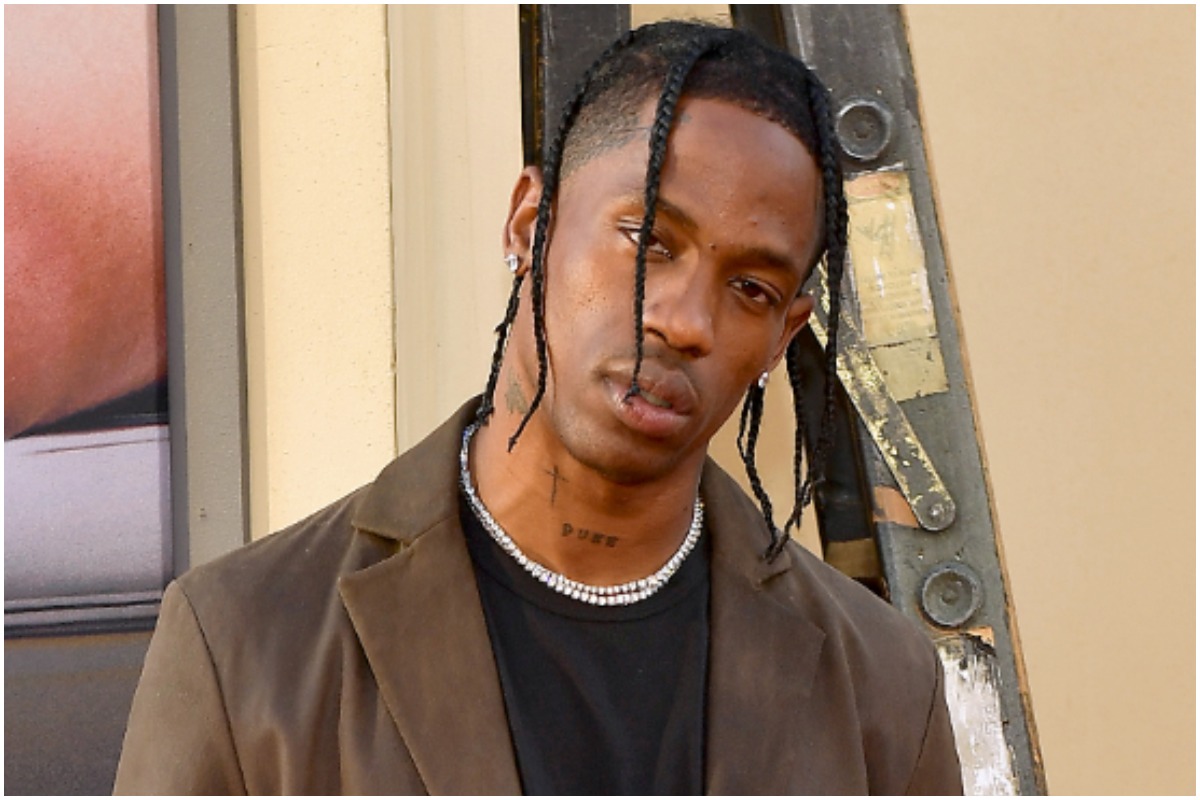 Several people who were injured on Friday night in the accident that occurred during the Astroworld concert, which left eight dead people, filed lawsuits against the show’s organizer, the rapper and producer Travis scott.

Manuel Souza, an attendee at the music festival who was seriously injured, filed a lawsuit on Monday against the producer and the entertainment company Live Nation, the concert promoter Scoremore and others involved in the event, such as the singer Drake, according to media reports such as The Guardian and CNN.

The affected party, who is represented by the Kherkher García law firm, “suffered serious bodily injury when the uncontrolled crowd at the concert threw him to the ground and stomped on him“, Is assured in the official documents filed in Harris County, Texas.

“The defendants did not properly plan or carry out the concert in a safe manner,” the lawsuit continues.

Instead, they consciously ignored the extreme risks of harm to concert-goers and, in some cases, actively encouraged and encouraged dangerous behavior. His gross negligence caused serious injury to the plaintiff“.

According to the lawsuit, the attorneys are requesting a jury trial to determine the exact amount that will cover the damages, although Souza seeks “monetary compensation of more than $ 1 million dollars“.

“Heartbroken for the victims of Astroworld,” Live Nation, the company responsible for organizing the Astroworld Festival, said in a statement. “We will continue to work to provide as much information and assistance as possible to local authorities as they investigate the situation.”

WILL REFUND THE TICKETS

The singer Travis Scott assured that he will refund the money to all the people who bought tickets for his Astroworld concert, where due to a human stampede, eight people died.

Also, the rapper decided to cancel his appearance at a festival in Las Vegas this weekend, because according to various sources, Travis is “too distraught to touch”At the Day N Vegas Festival

Variety noted that the 30-year-old fellow music producer will provide full refunds to all fans who purchased tickets to the show.

Rapper Roddy Ricch, who performed at Astroworld before Scott took the stage, will be taking part on the Day N Vegas main stage on Friday; He assured that he will donate all the proceeds of his show to the fund of the families of the victims of the massive, held in Houston.

Travis Scott concert ends in tragedy, there would have been a human avalanche leaving dead and injured