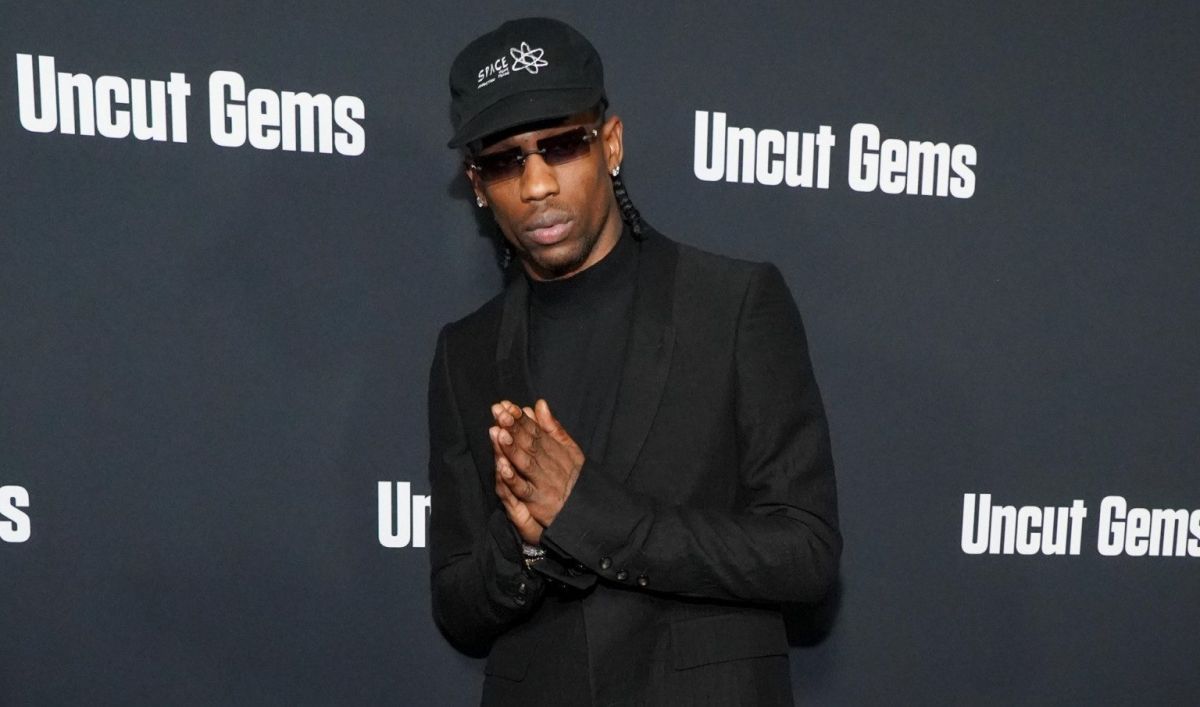 Travis Scottthe concert promoter Live Nation and many other companies involved in the celebration, last November, of the Astroworld festival will have to answer in court to a new lawsuit related to that tragic stampede which resulted in 10 deaths and hundreds of injuries in the first of the concerts scheduled in Houston, Texas, offered by the aforementioned interpreter.

As can be deduced from the documents to which Rolling Stone magazine has had access, a woman named Shanazia Williamson has turned to justice to seek reparation for the numerous injuries suffered that fateful night, which he attributes to negligence committed by the organization of an event that, in his opinion, it lacked a sensible “design, security, and oversight” plan.

At first, Williamson only referenced these physical aftereffects in his lawsuit record, but a month later he added another extremely serious circumstance to defend his case.

According to his testimony, in addition to suffering “breathing problems, chest pain and wounds” on his left leg, The plaintiff also lost the child she was expecting as a result of the blows she received to her stomach.

In this sense, the victim relies on the laws of the state of Texas that determine that the death of a fetus as a result of negligence may be considered reckless homicide.

This is by no means the only demand that emerges from such dramatic events. More than 5,000 people claim to have suffered injuries of varying degrees after that eventful concert by Travis Scott, Kylie Jenner’s partner and father of two children with the celebrity.

The hundreds of judicial appeals that were filed were recently included in the same case, which is managed by a single magistrate.

Keep reading: Compression Asphyxiation: Cause of Death Revealed for Travis Scott’s Astroworld Festival Victims
– “I am going to solve this problem”, Travis Scott offers his first interview after the tragedy of the Astroworld Festival
– Zara Phythian, actress of ‘Dr. Strange’, is found guilty of sexual crimes against minors