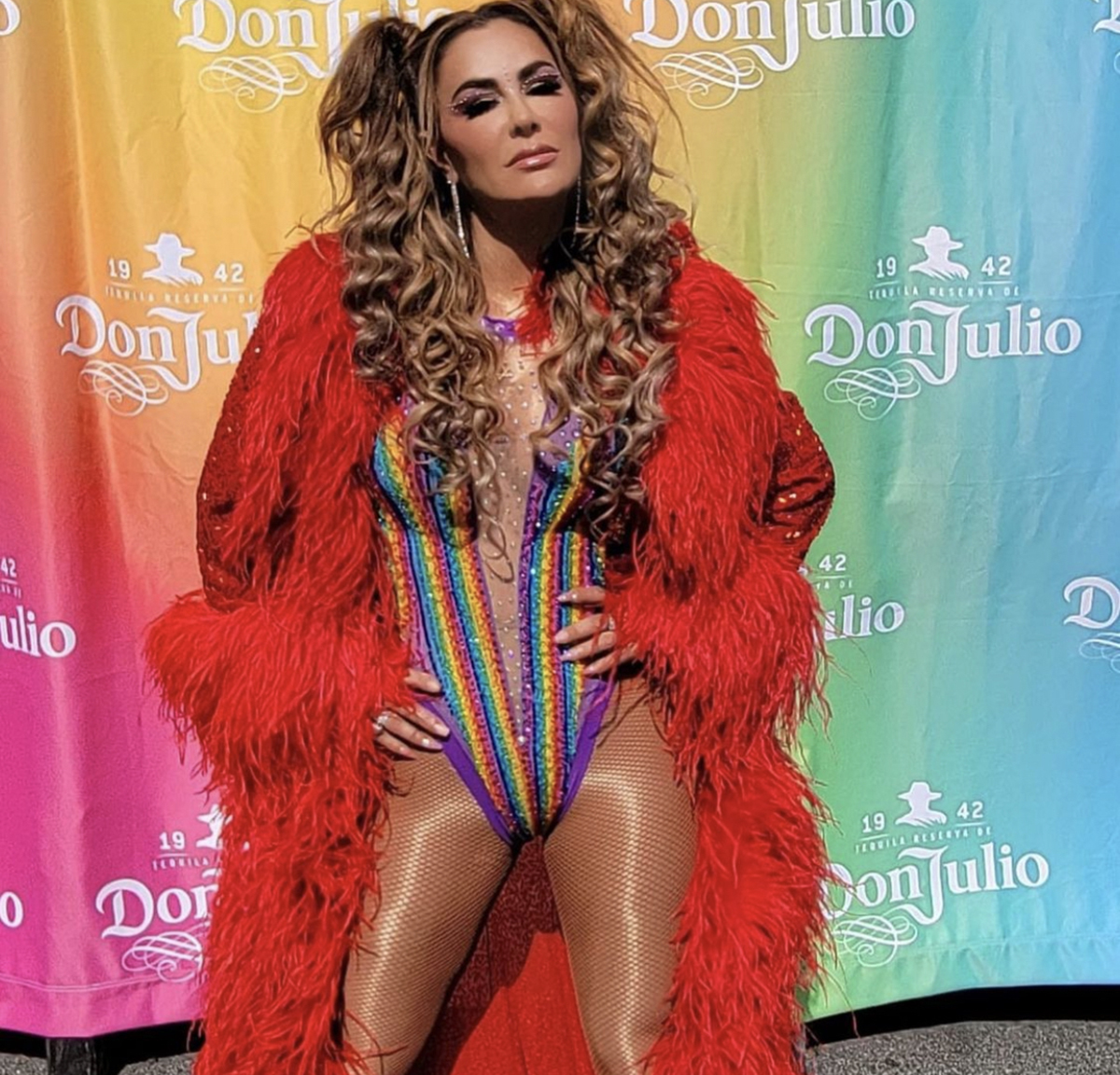 Tremendous scare for Ninel Conde when an alleged shooting was reported at the end of her LGTBQ+ pride festival presentation in San Francisco and had to hide in the motorhome with her team.

“It is assumed that shots were heard, so we are here sheltered, it was horrible“, says Ninel Conde to someone from her team who is recording her, while she is lying down and hidden in her motorhome.

These alleged shots would have occurred at the end of her presentation which, in the same video, the ‘Bombón Asesino’ assured that it was a complete success and that the energy of the public was incredible, that’s why he still couldn’t believe that everything ended in this scare.

Ninel Conde’s manager and publicity team issued a statement hours later talking about the incident and saying the following:

“Ninel Conde’s presentation at San Francisco Pride ended with resounding success after 3 years of not celebrating the LGTBQ pride festival. More than half a million attended the successful festival. While there were reports of a mishap in reference to a possible shooting, our security was never compromised, and the entire team, including Ninel Conde, we are safe and well. The authorities are still investigating the incident, we hope that everyone at the festival is well, “says part of the statement.

And although, as Ninel’s team says, the San Francisco police department went to the scene, apparently the alleged shooting would have remained in that ‘alleged’.

“Officers responded to the scene in the area of 7th and Market Streets around 5:52 PM, but no victim or witnesses to the shooting were located upon arrival.“ said the spokesman for the San Francisco Police Department.

However, as you could see in the video above, part of Ninel’s team claimed to have heard the shots and they all ran to hide.