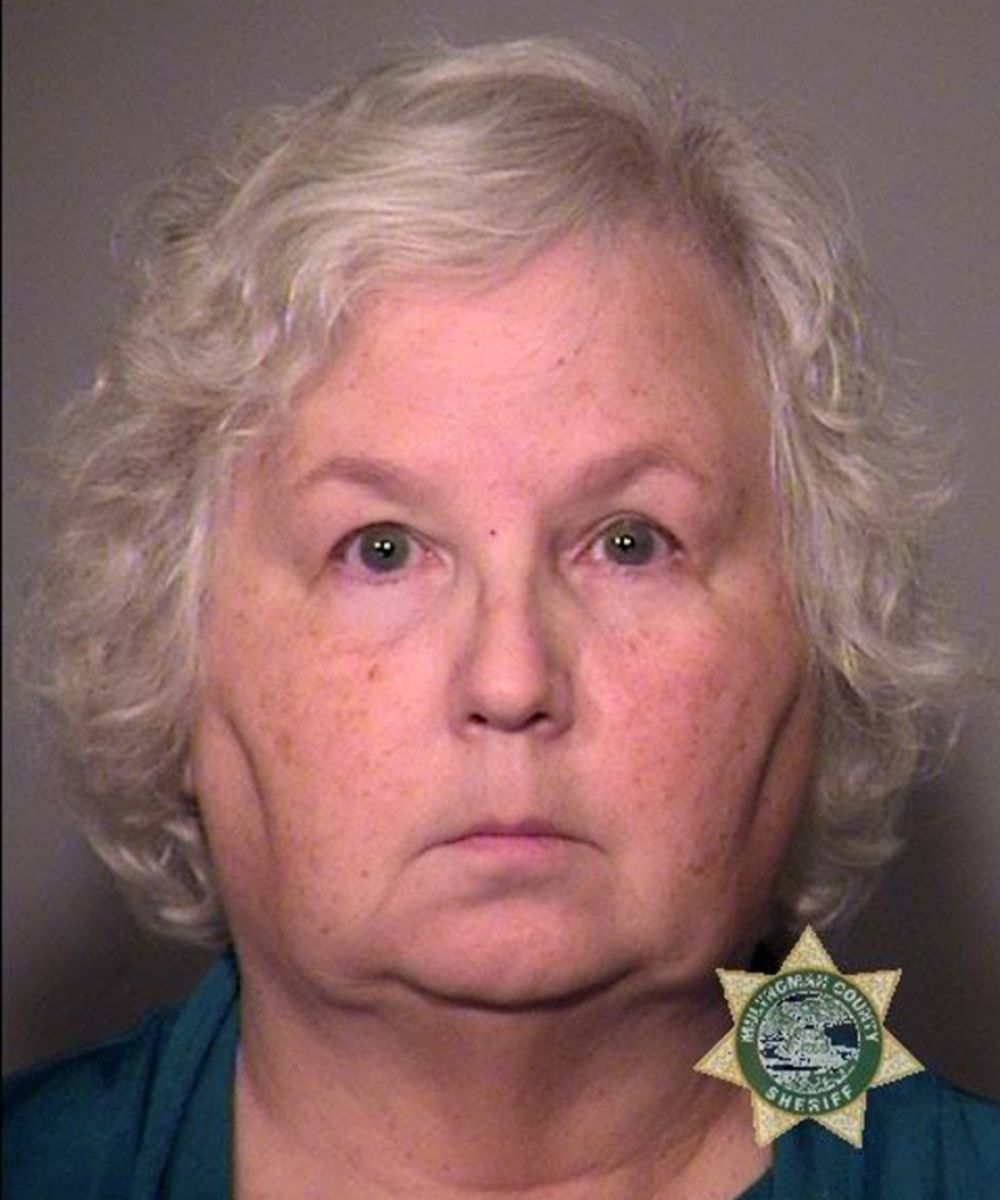 The trial against a Romance novelist accused of shooting her husband to death started this Monday in Oregon.

Crampton Brophy, 69, has remained in custody since his arrest in September 2018 when she was arrested on murder charges in the death of Daniel Brophy, 63.

The woman known for writing an essay titled “How to Murder Your Husband” she is accused of bringing the idea of ​​her writing to reality.

The Oregonian/OregonLive reported that Brophy was killed on June 2, 2018 at around 7:30 a.m.

The man was shot while was preparing for work at the Oregon Culinary Institute in Southwest Portland.

The victim was alone in the kitchen when he was shot.. The chef was found dead by students who arrived to take his class. The culinary expert worked at said study center since 2006.

At the start of the trial yesterday, Judge Christopher Ramras announced that the essay would be excluded from evidence at trial, according to the KOIN report.

“Any minimal evidentiary value of an article written so long ago is substantially outweighed by the danger of unfair bias or confusion of the issues,” Ramras said.

The researchers determined that there were no signs of a struggle or robbery. Brophy had belongings such as a cell phone, wallet and car keys with him.

Roadside cameras captured the woman’s minivan on streets near the institute around the time the crime was reported.

According to what Shawn Overstreet, prosecutor in charge of the district of Multnomah County, explained to the jury, the woman committed the acts motivated by ambition. since he wanted to keep $1.4 million of the life insurance.

The defendant’s lawyer, Lisa Maxfield, argued that her client’s financial situation deteriorated after the man’s death to argue the point that the novelist intended to benefit from her husband’s money.