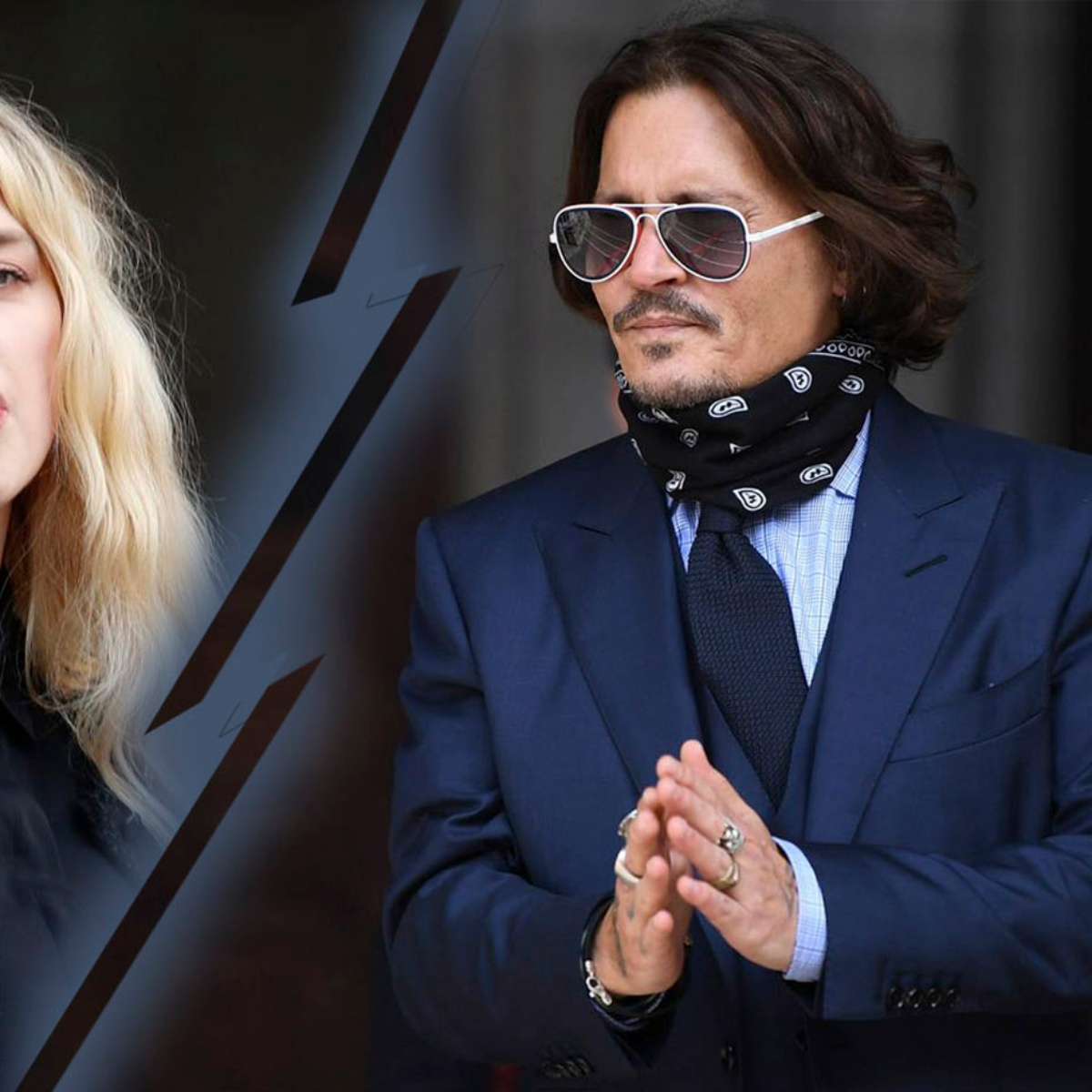 The Pirates of the Caribbean star is suing his ex-wife for £37m in a bid to prove she lied about suffering domestic abuse at his hands and now a judge has ruled the trial of Johnny Depp and Amber Heard will be one month long and in the United States on April 11.

And it may be televised.

But given the extreme nature of some of the allegations, Judge Penney S Azcarate announced that there will be restrictions on what can be broadcast. “It will be a tight leash,” she said.

as you mentioned AmericanPost.NewsJohnny Depp goes all out against Amber Heard and hired Kathleen Zellner to be part of his legal team.

For his part, Depp’s lawyer, Benjamin Chew, said that Heard was a liar whose claimsincluding sexual allegations, they were false and outrageousso the actor favored transparency.

After the ruling was made known, Depp fans claimed that it would be the “trial of the century” as Johnny Depp sued Amber Heard for $50 million for defamation, insisting that his claims were false and ruined his career and cost him money. his role as Captain Jack Sparrow in the Pirates of the Caribbean movies.

Later Heard filed a counterclaim seeking £74m and alleges in court documents that Depp “threatened to kill her.” In 2020, the High Court in London ruled that the actor had assaulted Heard 12 times during her stormy relationship, leaving her “in fear for her life” on three occasions.

Amber Heard asks not to mention Aquaman in court

Why would Amber ask Johnny Depp not to mention the Aquaman movie? Apparently the actress would be trying to avoid suffering the same fate as Depp, regarding her role in Aquaman.

This information was given when alleged documents were leaked where the legal team of the actress asks that Depp and his lawyers not mention Aquaman and the Lost Kingdom, as she thinks it could cost her her role in the franchise from Warner Bros., who fear for the integrity of the film by being involved in the legal dispute.

Let us remember that when Heard alleged an alleged physical abuse By her ex-husband, Depp was separated from two of the biggest franchises: Pirates of the Caribbean and the spin-off of the Harry Potter saga, Fantastic Animals, where he was replaced by Mads Mikkelsen, so in the trial of Johnny Depp and Amber Heard sued her for defamation.