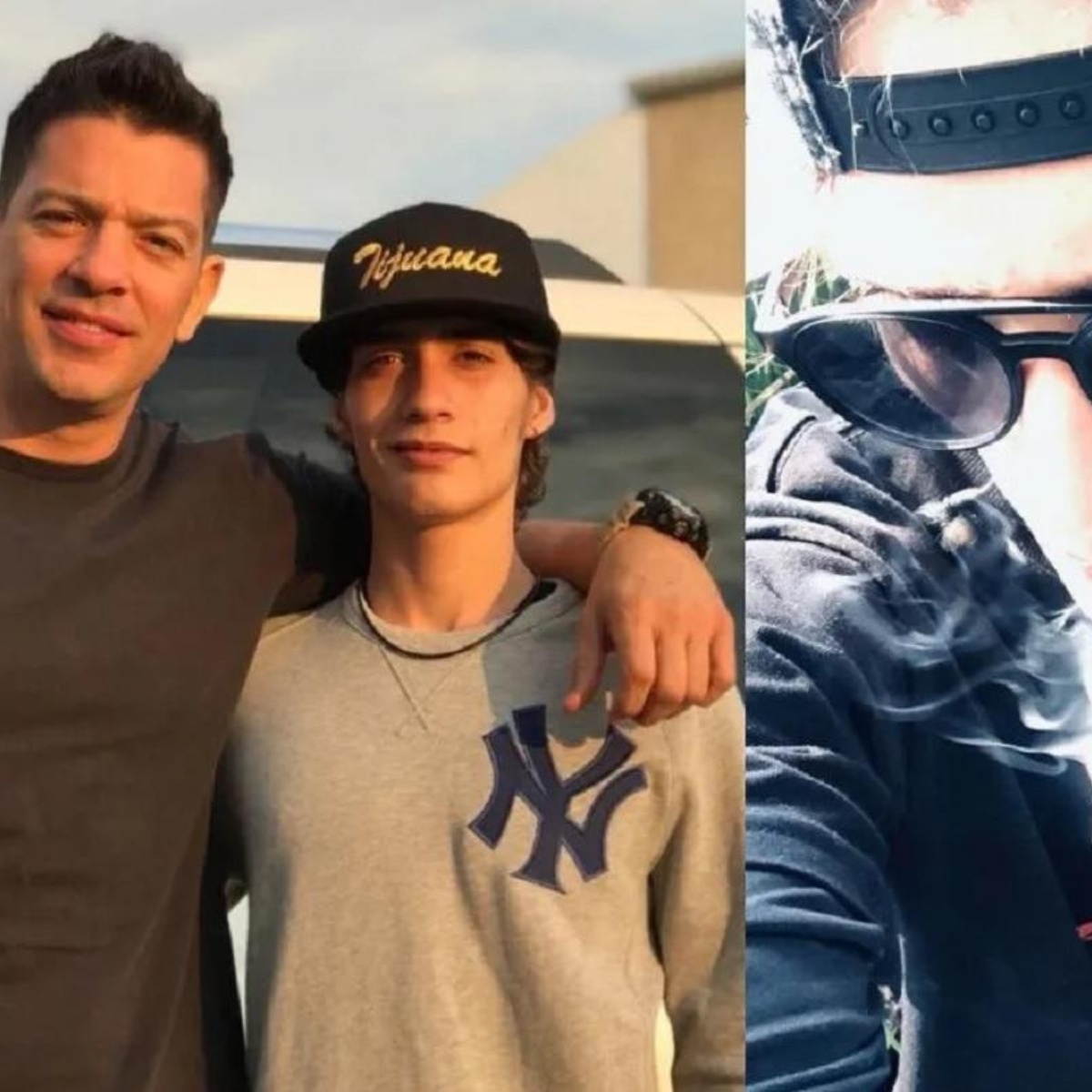 Not long ago Yahir assured that his son, Tristán Othon, had already directed his life, leaving his drug addiction behindhis OnlyFans account and all his bad habits, however, the singer’s son published a video where it can be seen that he receives a package that supposedly contains marihu4n4.

It must be remembered that when “The Academy” was about to begin, Yahir met with the media to talk about his new project. between the questions, there was no lack of those who questioned him about how Tristán wasafter the wave of controversies in which he has been submerged, after testifying against his father and the relationship that unites them.

If we remember, former academician Yahir replied that his eldest son was vindicating himself, since he had made the decision to return to his mother’s house and resume his studies. Situation that made him very happy, since -as he had told him- Tristán needed to make the right decisions, think more and reduce the euphoria, characteristic of his personality.

The problems of Yahir’s son

“He has had many problems, yes, but at the moment, he is studying, he is working, he has an independent life (…) and he is fine with me,” he said. “He is next to his mother. Everything is perfect,” he stressed.

Not long ago the program “Gossip no like” shared a TikTok, which Tristán recently uploaded, where he receives a package from the driver of a black truck, with his name on the sender, which allegedly contained marijuana.

Days before, the same entertainment show spoke with Tristán’s ex-partner, Axxl Mart, who assured that the 23-year-old was still immersed in his addictions, which in his opinion was a very sad situation:

“I see him partying and with alcohol.”

In addition, he expressed: “I have heard so many things that are very sad because they show you a person who, in addition to being an addict, is not a father, he does not mind passing over whoever he is as long as he gets what he wants, even from his best friends. “.

IT MAY INTEREST YOU: Ventaneando deleted video confirming Yahir as host of La Academia

Is Yahir’s son still on drugs?

It seems that months before, when the couple ended their relationship, Axxl pointed out that Tirstán had been involved with him only to get money, since he is not really attracted to men and is not a bisexual person.

Reaching this conclusion after they had sex only twice, which were recorded to be uploaded to OnlyFans, for this reason he assured that Yahir’s son conceived their relationship as a monetary business.

It should be noted that the singer Yahir has not commented on the video published by his son. In his most recent posts he has posted the flyer of the 2000s Pop Tour, in which he participates, and a video where he poses for a clothing brand.