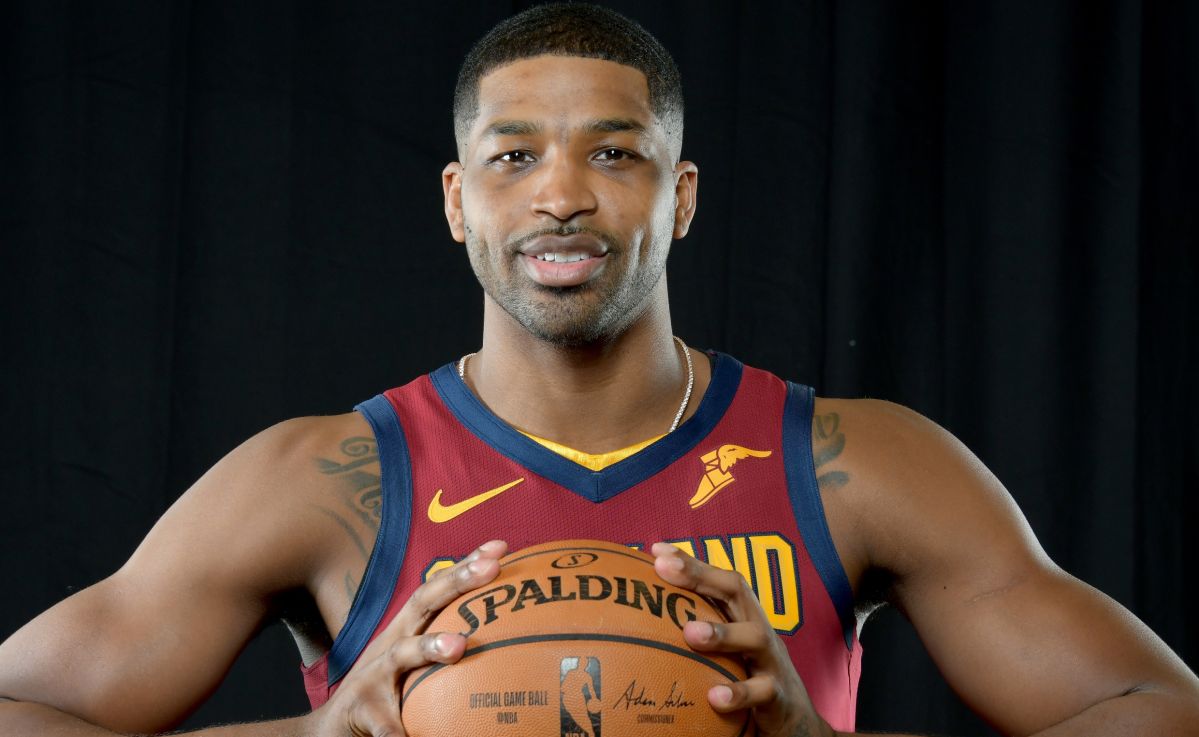 Basketball player Tristan thompson has not been slow to apologize to Khloé kardashian after officially confirming his third paternity, the result of an infidelity committed with the young woman Maralee nichols. After an arduous legal battle to avoid having to recognize the child, the NBA star has finally been legally forced to undergo a paternity test to clarify the situation, a test that has been positive.

In the text that he shared in his account Instagram, the athlete has wanted to assume all the “responsibility” derived from their actions, especially now that he has no choice after having gone to several courts to block his lover’s requests, and He stressed that his ex-partner Khloé, mother of his 3-year-old daughter True, does not “deserve the pain” that he has inflicted with his constant betrayals.

Do not forget that Tristan and Khloé were already temporarily separated in January 2019, a few months after the couple welcomed little True amid rumors that the player had already been unfaithful to the celebrity before and during her pregnancy. At a party that took place at the home of Kylie jenner At the beginning of the aforementioned year, Tristan kissed on the lips the one who, at the time, was the girl’s best friend, Jordyn Woods, who ended up being “banished” from the Kardashian clan as a result. The Sacramento Kings player also has an older son, aged five, from a previous relationship with Jordan craig.

–Khloé Kardashian betrayed again by Tristan Thompson, who is supposed to have a child with a personal trainer

-Tristan Thompson, ex of Khloé Kardashian, lowers the price of his mansion in Encino