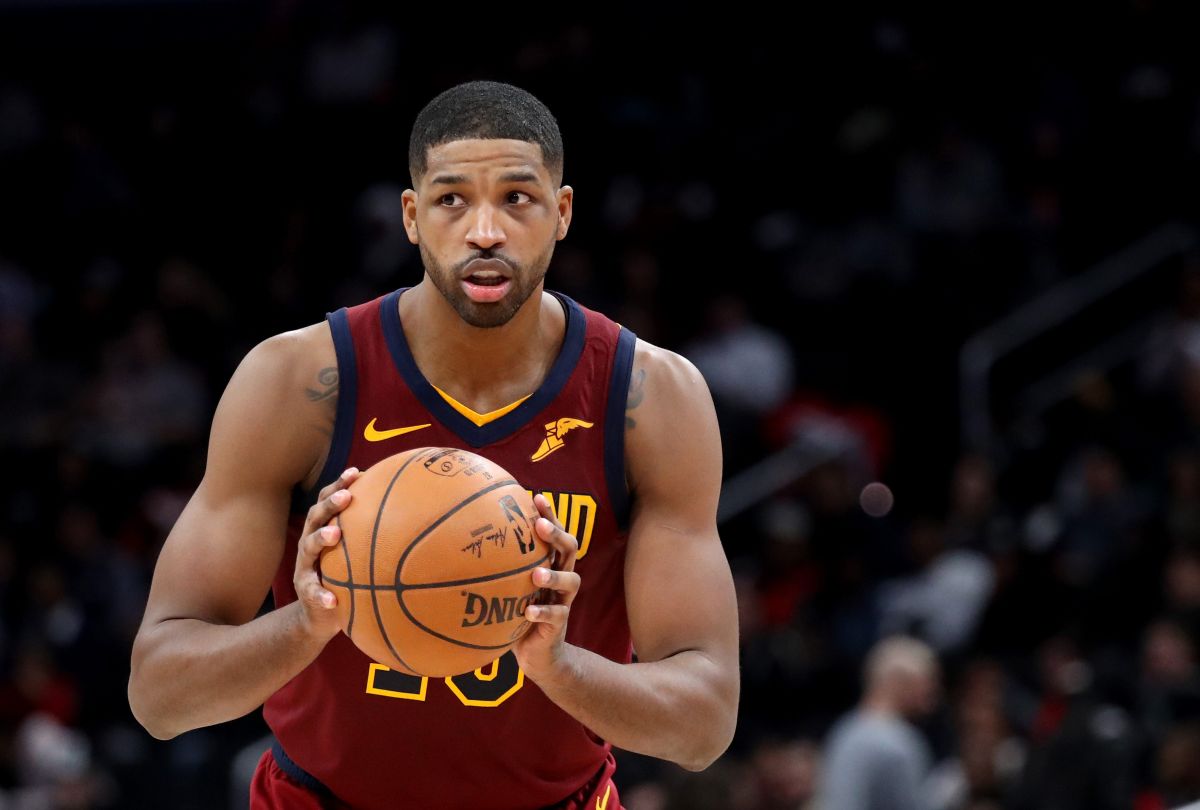 The reality of the Kardashian-Jenner sisters reserved a good dose of drama to return in style with its second season, and has dedicated much of the first episode to the scandal that formed around the umpteenth infidelity of Tristan Thompson, Khloe Kardashian’s ex and father of her two children.

The basketball star conceived a child with another woman, whom he met in March 2021, at a party for his birthday that Khloé also attended. Even though they had given another opportunity as a couple hid that information from him. The worst thing about this betrayal for her is that they were preparing the surrogacy process to welcome their second child together, and he encouraged her to have the embryos implanted shortly before Thanksgiving.

Now Khloé knows that Tristan was already aware back then that he had left pregnant the woman with whom he had had sexual relations months beforebecause this is confirmed by the paternity suit that she filed against him.

“I found out about the Tristan’s situation in the first week of December. It had been so little time…” Khloé assured. “I don’t want anyone to think that I went ahead with the process after finding out everything. Why would she want to have a baby with someone who is expecting another with another woman? I am not a sociopath. I’m a lunatic, it’s true, but not so much “he continued.

Tristan was not present during the birth of his second baby last July, but he did go to visit Khloé at the hospital to meet him and allowed the reality cameras to record that moment. The episode, which has just been released, also represents the official presentation of the little boy, whose name is still unknown, and coincidentally almost at the same time it was broadcast, Tristan was spotted leaving a party in West Hollywood with an OnlyFans star named Juanita JCV.