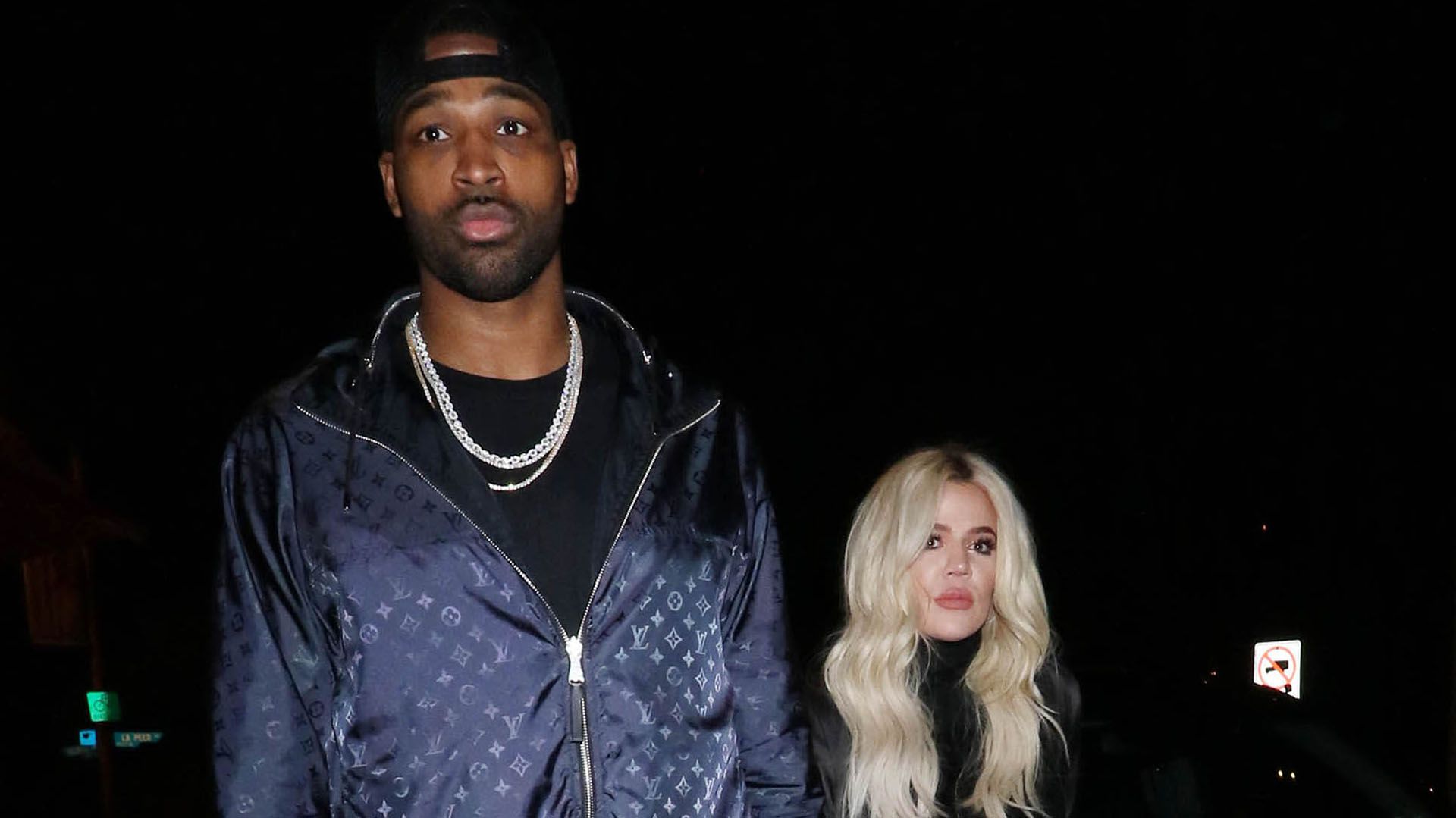 Khloé kardashian did not start the year well: his partner and father of his daughter True, the basketball player Tristan Thompson, has had to assume the fatherhood of the baby fruit of his affair with Maralee Nichols.

The 31-year-old personal trainer gave birth to a boy last December and sued Thompson for child support.. The news site TMZ had access to exclusive information and revealed not only that Nichols had been dating Tristan for five months, but that the Sacramento Kings player came to offer him more than $ 66,000 to keep her quiet and stay out of the media.

After Maralee Nichols sued Tristan Thompson for child support, The basketball player admitted to having been unfaithful to Khloé Kardashian, however he refused to accept being the father of the baby.

Through the stories on his official Instagram account, the athlete took responsibility for his actions and revealed the results of the DNA test along with an apology to the mother of his daughter True.

“The results of the paternity tests reveal that I am the father of Maralee Nichols’ child. I take full responsibility for my actions. Now that my paternity has been proven, I hope we can raise our son amicably, “wrote the NBA player in a text he shared on his social networks.

Upon hearing this, Khoé was completely devastated, but preferred to be cautious and wait for Thompson to do the DNA tests.

After accepting his paternity, Tristan apologized to Khloé Kardashian assuring that she did not deserve everything he put her through.

“There was never any doubt that Tristan Thompson was the father of Maralee Nichols’ baby.“Said a representative of Nichols through a statement sent to Page Six Tuesday after the Sacramento player’s messages were known.

The baby was born the day after the lawsuit was made public, and Kim Kardashian‘s sister admitted to being “devastated” by the news, not being able to believe not only that Tristan has cheated on her again, but that he is going to be a father once more.

In a lengthy statement, Maralee explained what her relationship was like with her son’s father. “Tristan and I communicated daily and talked on the phone. We saw each other several times a month ”, he assured. His version was very different from the one Tristan had given, who said that they had seen each other “sporadically” and that they had never dated “in the traditional sense.” “There were no dinners in restaurants, we did not go to the movies or travel …”, were the statements of the athlete according to a court document.

After confirming that he is the father of the baby, he is the third child for Thompson, since in addition to True, he has Prince, four years old, the result of his relationship with Jordan Craig.

It is not the first time that Thompson deceives the American media star. The NBA player and Khloe have had a tumultuous relationship since the basketball player was captured. red-handed on a passionate night with the model Lani blair just one day before Kardashian gave birth to their daughter in 2018. They tried to work things out, but finally broke up in 2019 after he was caught once again cheating on her with various women, including Sister Kylie Jenner’s best friend, Jordyn Woods.

Kardashian first blamed Woods, 23, for the love affair with her partner, but later turned her anger on Thompson. “Jordyn is not to be blamed for the breakup of my family. This was Tristan’s fault“Said the co-founder of clothing brand Good American in one of several tweets in 2019. In another post, she admitted that she said”I said things that I shouldn’t have said “ as the scandal continued and got worse and worse.

“This has been a terrible week and I know that everyone is sick of hearing about everything (like me),” wrote Kim Kardashian’s sister at the time. “I am a roller coaster of emotions and I have said things that I should not have said. Honestly, Tristan cheated on me and humiliated me, it wasn’t as surprising as the first time”, He admitted.

The couple officially made up after being quarantined together last year and had publicly expressed their desire to have another child. But this new deception on Thompson’s part could put an end to a relationship that had many twists and turns.

Tristan Thompson would have been unfaithful to Khloé Kardashian again: an alleged lover assured that they had a sexual encounter and gave details