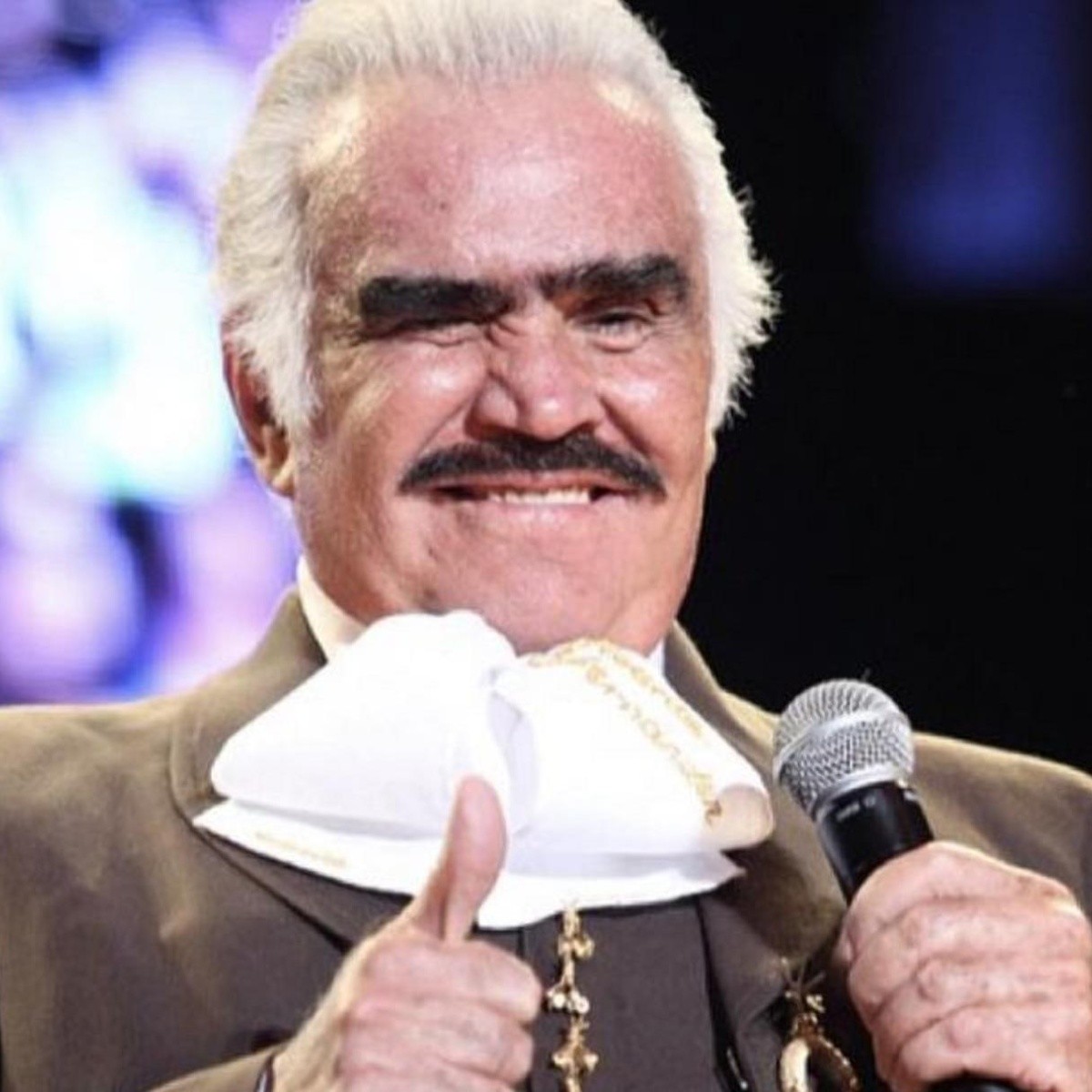 According to information released by the radio and television host Javier Poza in his program on Radio Formula, the Mexican Institute of Industrial Property (IMPI) issued an order for Editorial Planeta, to remove from the market all copies of the book “El Último rey, la biografía no autorizada de Vicente Fernández” written by the Argentine journalist Olga Wornat.

It is worth mentioning that the controversial bioseries “El último rey: El hijo del pueblo” (“The last king: the son of the people”), which was made by TelevisaUnivisión and starring Pablo Montero, is based on this book by the writer Olga Wornat.

Javier Poza stated that this decision of the Mexican Institute of Industrial Property has nothing to do with the book’s content, but for some issues of copyright and trademark use solely and exclusively, referring to the cover, where a photo of Vicente Fernandez and the use of his name.

Let us remember that in the middle of last March, through a statement, Dona Cuquitawidow of “El Charro de Huentitán” made it very clear that only the family could use the image and name of Vicente Fernández, one of the great idols of Mexican music, who died last December due to health problems.

“I also know that Editorial Planeta has sought protection to prevent the removal of the books. They have instructions not to give statements regarding this issue, interviews with the media, they tell me that they are in meetings,” said Javier Poza.

Concerning Olga Wornat, the communicator said that she remains on the sidelines of this issue, as an author, being a matter that does not concern her, “and asks us to wait until she meets with the people from her editorial to talk about it.”

Previously, Olga Wornat accused the Fernández Abarca family of attempted censorship and discrediting everything the journalist wrote in “El Ultimo Rey.” She stated that she had been in the profession for more than 35 years and had published eleven books, among them “Felipe, the dark one,” and that at this point “in my life, it is unacceptable that value judgments that try to overshadow my credibility as a journalist.”

In addition, He stated that the unauthorized biography was made with respect and consideration for Vicente Fernández and his family.” through countless valuable testimonials and interviews with friends and family, I told the man behind the idol.”