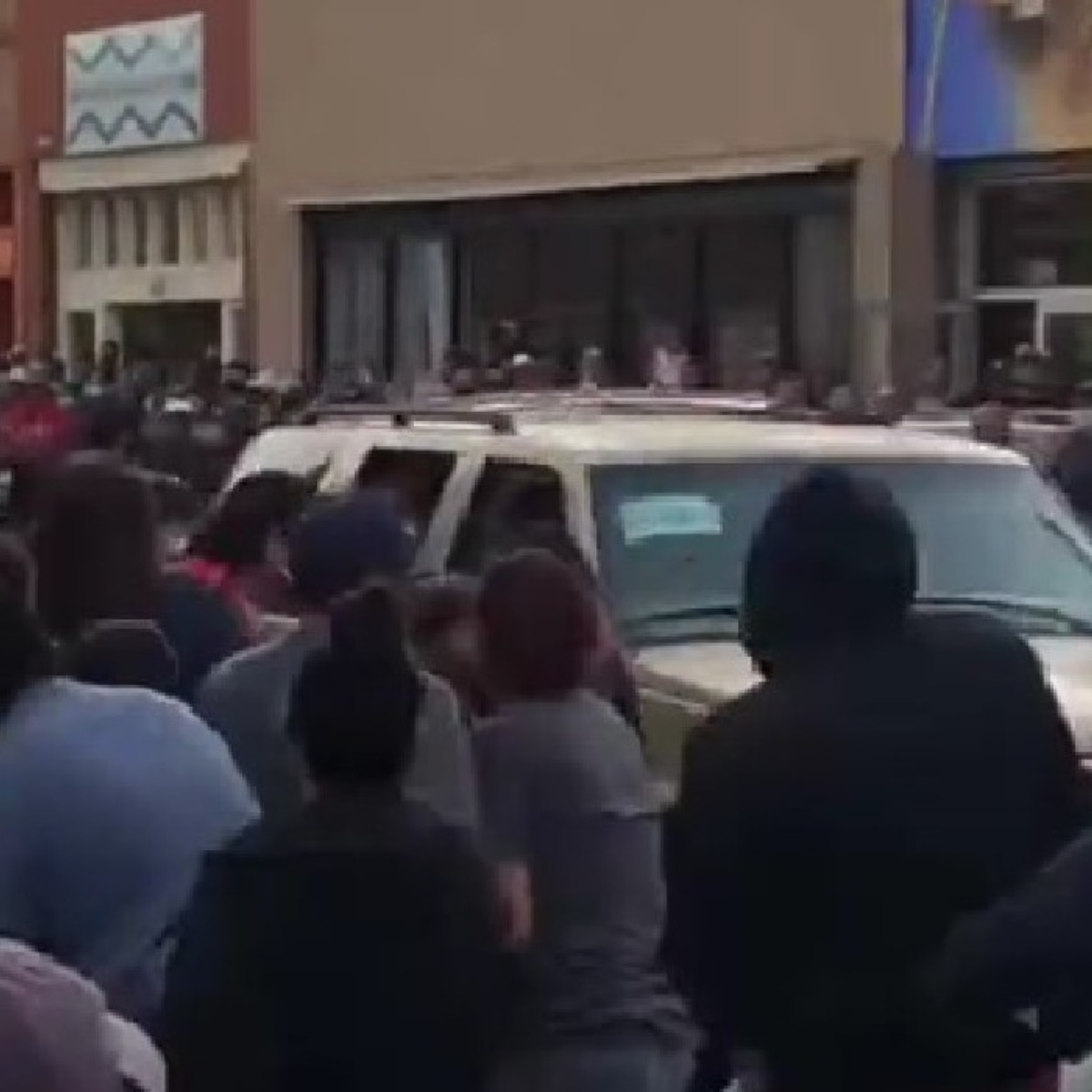 A truck runs over for no apparent reason to dozens of people who participated in a parade commemorating the culture and heritage of the original peoples, the past Thursday August 04.

The people gathered in an area of ​​the city of Gallup, in New MexicoUnited States, and the atmosphere of celebration changed when three subjects aboard a vehicle they began to ram people who were in their path.

The police department of Gallup detailed that there was a total of 15 people injuredadded that two security features they were also injured while trying to stop the truck.

Details about the van that ran over the attendees

According to the police report, the three subjects were drinking alcohol in their vehicle but at one point during the event they accelerated and began to run over the people who were parading and the public.

Truck runs over parade attendees in Gallup, New Mexico.
The incident occurred this Thursday and at least a dozen people were reported injured, including two policemen.pic.twitter.com/MIrKbmrowF

About the topic of trucks that run over to people, in AmericanPost.News We inform you that a Cancun City Hall vehicle runs over a mother and her daughters, now they will have to answer for the damage caused.

It may interest you: Tragedy in Yucatan: truck runs over and kills a young motorcyclist.

Truck runs over in the United States

The police reported that after passing in the middle of the parade, the truck crashed with a parked vehicle and this allowed the three crew members to be taken into custody.