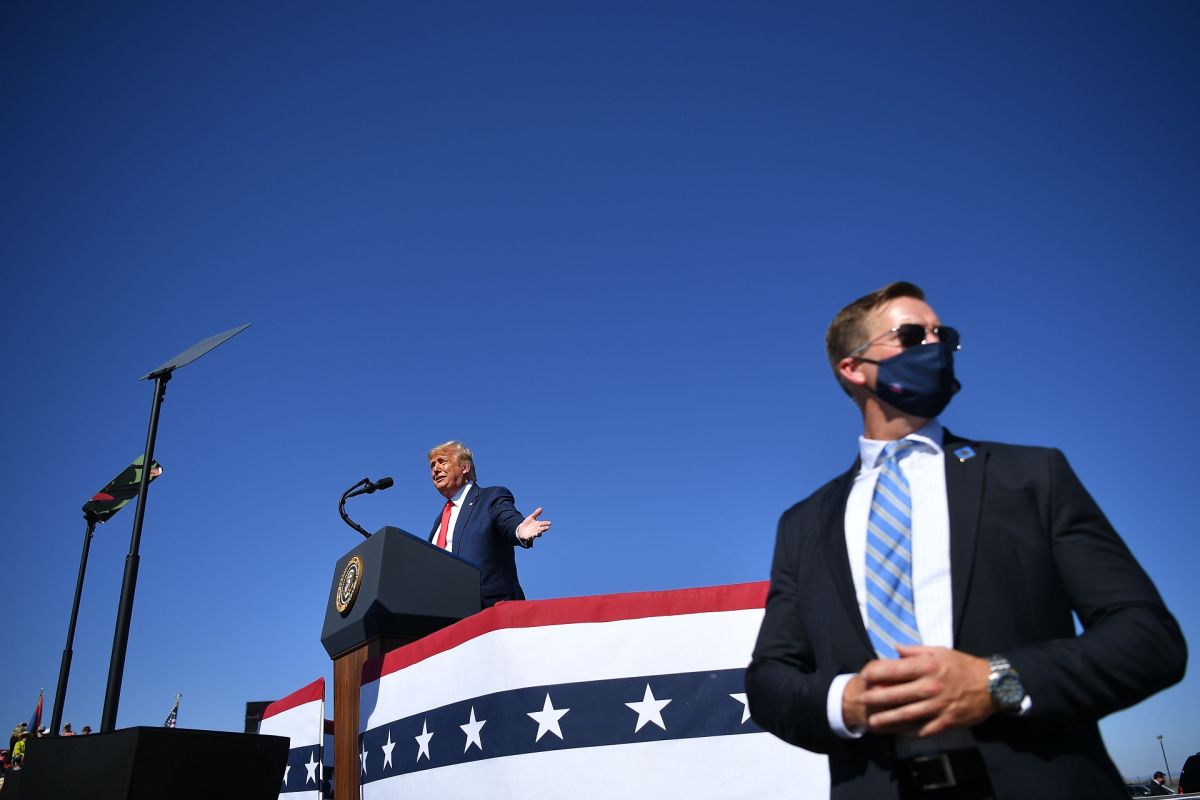 Former President Donald Trump is doing a juicy business, indirectly, with the Secret Servicesince the agents take care of him and his family, but he charges the federal government thousands of dollars for using facilities in his hotels.

This is revealed by a report by the group Citizens for Responsibility and Ethics in Washington, which indicates that the Secret Service has spent at least $1.75 million on Trump properties.

The information is based on recently available government records from the agency, which indicates that the Secret Service spent at least $850,000 on the former president’s golf properties.

Although the former Republican president’s official residence is a property at the Mar-a-Lago club in Palm Beach, Florida, he often travels to the Trump National Golf Club in Bedminster, New Jersey.

The report is not a comprehensive assessment of how much the Secret Service has actually spent on former President Trump’s facilities, but there were expenses during the presidency, as the former president and his family traveled dozens of times to Florida and agents had to rent rooms.

“One of the biggest sources of spending was Mar-a-Lago, the so-called Winter White House.“, indicates CREW, which obtained the documents through the Freedom of Information Act. “During his presidency, Trump made a staggering 146 visits to the Palm Beach club, which makes sense in the context of his inability to bill the government while staying in the real White House.”

The report indicates that records do not show any spending at Mar-a-Lago until 2018, despite the fact that the former president visited that property several times in 2017.

“And those visits are known to have generated tens of thousands of dollars in Secret Service spending,” says CREW.

The president’s children also generate additional expenses for the agency.