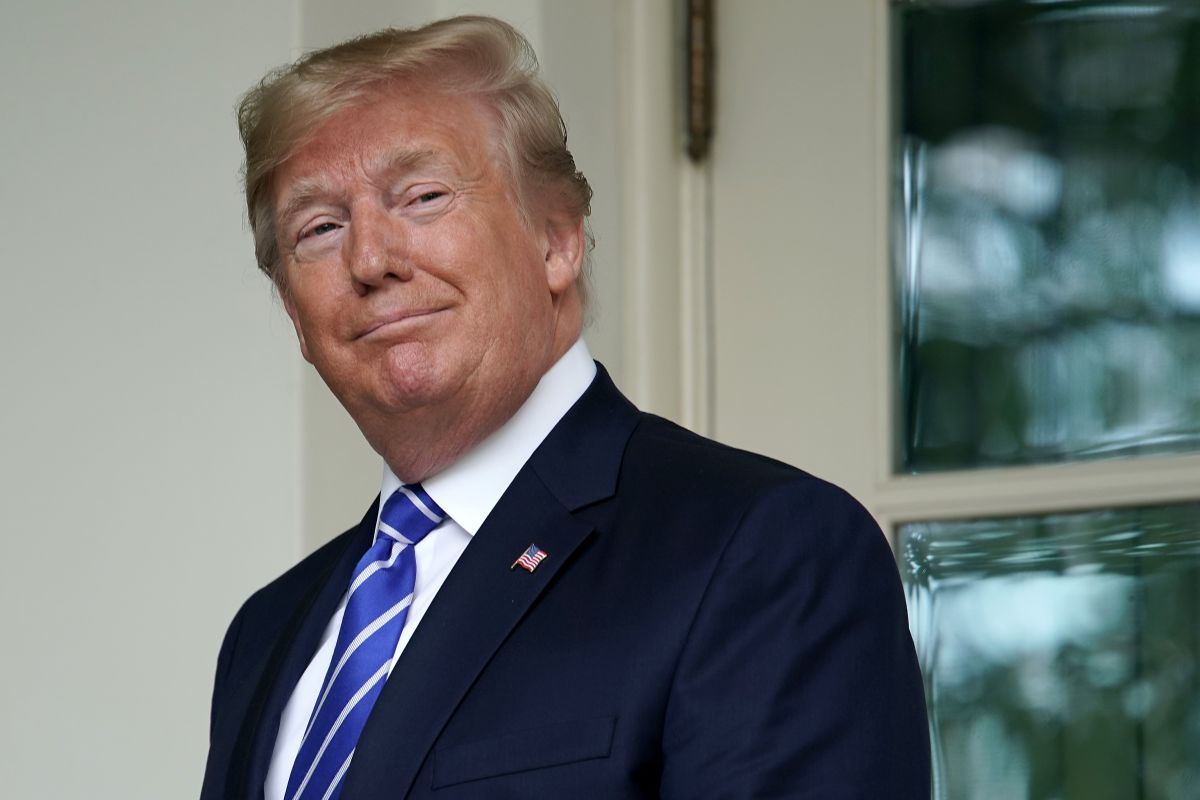 The former President Donald Trump has a crushing advantage about other possible Republican candidates towards the presidential elections of 2024, beating Florida Governor Ron DeSantis, his closest pursuer, by 43 percentage points, according to a new survey.

When asked who they would support in the 2024 election, 54 percent of Republican supporters chose Trump, while 11 percent chose DeSantis and 8% chose former Vice President Mike Pence, according to a poll by Reuters / Ipsos held last month and published on Friday.

Trump has not officially announced another run for the White House, but has said he is “thinking about it.”

“I think a lot of people will be very happy, frankly, with the decision, and will probably announce it after the midterm elections,” he said in an interview in November.

Nikki Haley, the UN ambassador to the Trump administration, came in fourth with 4 percent support, followed by Texas Senator Ted Cruz with 3%.

President Biden has not said whether he will run for re-election in 2024, in what could be a rematch of the 2020 presidential election.

While both have high familiarity ratings, Biden has a slight advantage over Trump: 99 percent versus 98 percent.

The other potential Republican candidates lag behind Trump on familiarity ratings, with Cruz at 92 percent, Christie at 82% and DeSantis at 76 percent.

Among potential Democratic presidential candidates, Vice President Kamala Harris has a family rating of 96 percent and Transportation Secretary Pete Buttigieg has a 76% rating.

Biden’s favorability rating of 52 percent is slightly above Trump’s 44%.

56 percent of those polled said they had an unfavorable opinion of the former president, while 48 percent said the same of Biden.