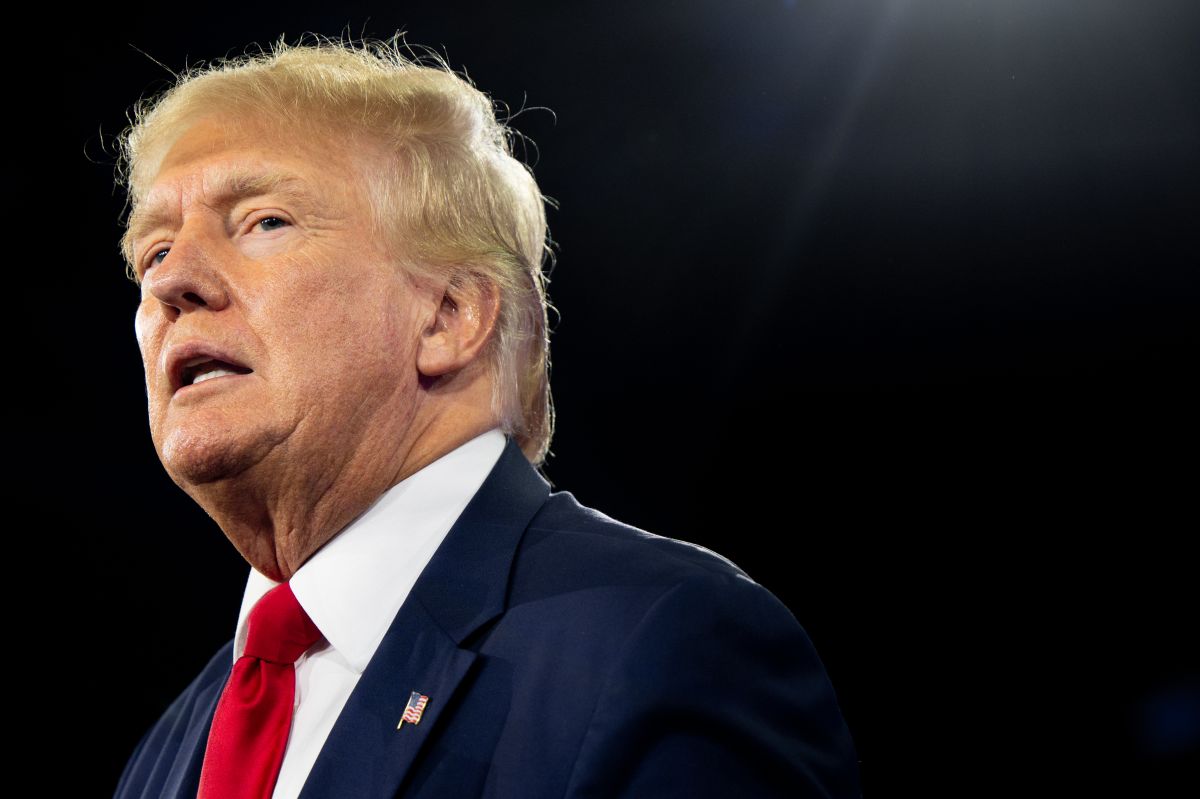 The former president of the United States Donald Trump questioned this Thursday that the current Democratic president, Joe Biden, did not know that there was going to be a raid on his Florida home on Mondayas the White House maintains.

“Does anyone really believe that Joe Biden and the White House knew nothing about this great embarrassment to our country (the biggest story since the catastrophe in Afghanistan? I don’t think so!” the former president wrote on his social network account. Truth.

The search at Trump’s house last Monday was aimed at finding classified documents on nuclear weapons that the former president took from the White Houseas published on Thursday by The Washington Post.

The Post, which cited anonymous sources close to the investigation, indicated that the raid responds to concern in the US government that the documents that Trump took with him when he left the Presidency and that contain sensitive information fall into the wrong hands.

The sources did not clarify whether the information that was allegedly found in Trump’s house was related to nuclear weapons in the possession of the United States or foreign powers, nor did they detail whether this material was actually found.

The attorney general of the United States, Merrick Garland, personally authorized the decision to request the search warrant last Monday at Trump’s residence in Florida and has requested this Thursday authorization from a court in the south of this state to make said order public. .

In a brief statement after which he did not accept questions, Garland defended the legality of the search and pointed out that these types of decisions are not made “lightly.”

Whenever possible, he clarified, “less intrusive” means are chosen as an alternative.

The search warrant was authorized by a federal court and the property inventory is a document that federal law requires law enforcement to leave with the property owner.

According to US media, Trump’s lawyers have until Friday at 3:00 p.m. local time to present objections to the Court to the request to make the order public.