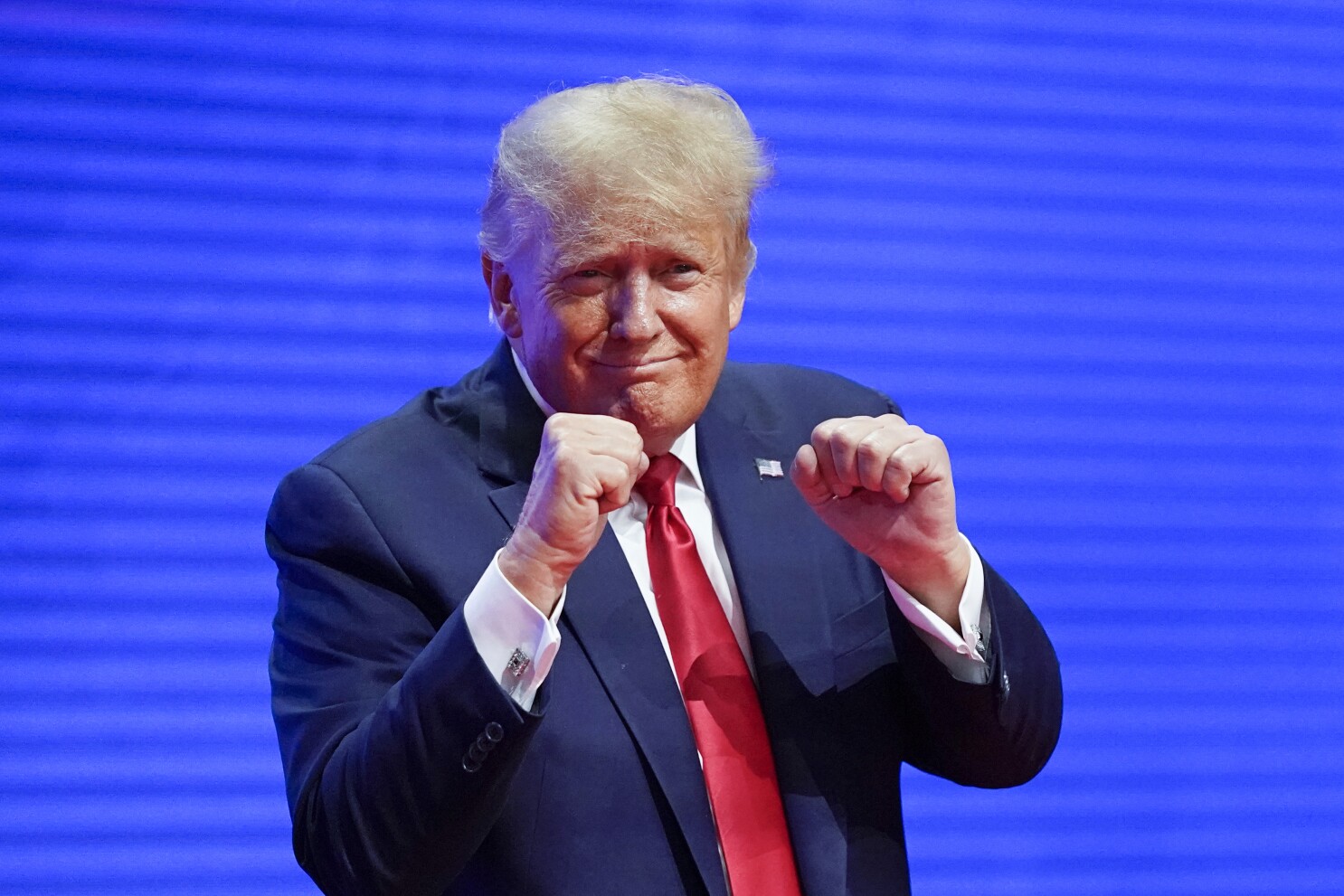 Just as he is in the midst of his campaign for re-election to the presidency of the USA, donald Trump will have to go to New Yorkthe city where you do business, to testify on a tax fraud issue against you.

This same statement will have to be under oath, where the former president will have to clarify certain businesses he did in the past, which have irregularities that could cost him a penalty and put aside his campaign for the presidency.

And it is that, according to the accusations of the prosecutionwould have intentionally lied about the value of certain of his properties to the banks, including several golf courses and skyscrapers that have been discovered in the investigation folder.

Given this, his company and Trump himself could face criminal charges that would prevent him from competing again for the presidency in 2024but it is not certain whether there will be a sentence against him.

His trial was delayed

His testimony was scheduled for July, however, the death of Donald Trump’s first wife, which we told you about in AmericanPost.Newsdelayed the dates for this official summons.

Meanwhile, the prosecutor handling the case stated that they have enough evidence linking the businessman to the charges that could end up affecting his image and causing his companies to fall.

A few months ago, the same tycoon of immigrant origin began his campaign towards the 2024 elections in the United States, when he will seek to regain power, after arguing fraud in the 2020 elections, when he lost to Joe Biden.

Now he only wants people to trust his messages again, which many consider calls for hatred, and he has even joked about invading Mexico and continuing with his anti-immigration policies.